Latest News USA Today: New Jersey 2-Year-Old Screams To Her Death After Mother’s Boyfriend Tortures, Forces Himself On And Kills Her 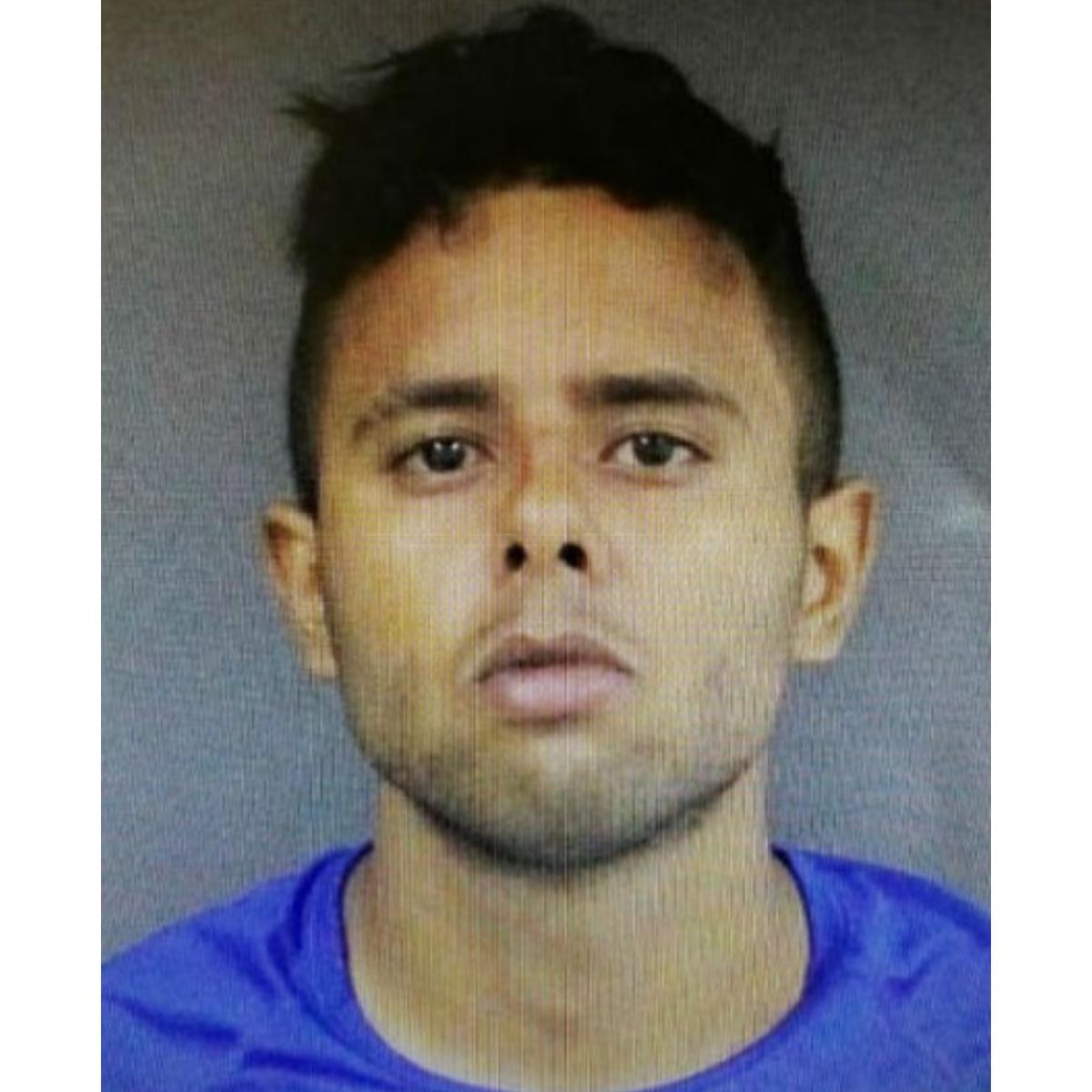 Authorities have reportedly accused Maison Andres Torres, 25, of killing 2-year-old Lia Victoria Merino-Rodriguez in August. It’s understood that the suspect who is the victim’s mother’s boyfriend, tortured, ra**d and eventually killed the toddler.

Torres had moved into his girlfriend’s Trenton, New Jersey, home two weeks after the couple met, according to The Trentonian. A month later, the suspect killed the little girl on August 21. Torres has already admitted to police that he woke up angry that day and put the girl in a bathtub, where he poured buckets of scalding hot water on her. The child shrieked in pain, but Torres continued to pour hot water over her, Not done, he brought her into a bedroom, punched her face and body and then allegedly suffocated her with his hands as the helpless toddler fought back for her life.

Torres had initially told the police that the girl had fallen down the steps while she was playing with a baby carriage. Even though she was rushed to the hospital, she was later pronounced dead, according to WCAU-TV.

The girl’s mother told Telemundo 62 that at first she had no reason to suspect Torres of hurting her daughter.

“He told me to leave her with him, that he would take care of her that day, and so I left her,” the mother told the news station, speaking in Spanish. “He always behaved well with her, we’d always go to the park, to eat, to have an ice cream in the evening. Truthfully, I never suspected him.”

She added: “May he rot in prison. Death will not be enough for him for all that he did to my girl.”

A neighbour who spoke to WCAU-TV, said he had just returned home from work when he saw a disturbance at the home where the girl lived. He ran inside and saw the girl, who he said was “alone in the room.”

“I saw some six bruises here on her forehead. On the side of her face it looked like he had hit her like this,” Martínez told the television station.

According to Martinez, he tried to find a pulse on the girl, but nothing registered. She “was cold,” he said.

A judge on Thursday ordered Torres to remain in jail pending trial.