Latest Hip Hop News And Rumors: Nick Cannon Speaks On Diddy And Lori Harvey: “I Would Feel Like I Failed As A Father” 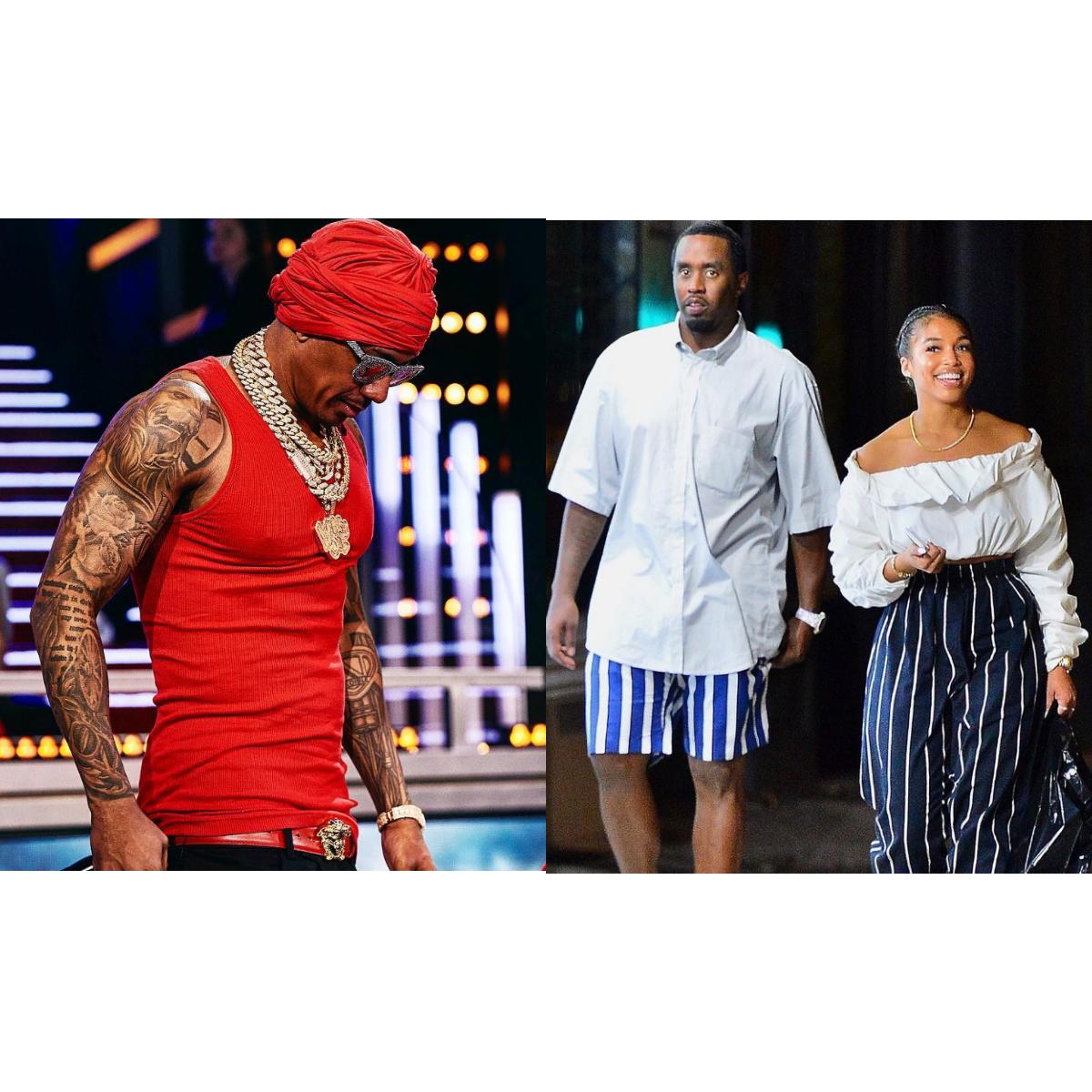 Latest Hip Hop News: Nick Cannon Speaks On Diddy And Lori Harvey: “I Would Feel Like I Failed As A Father”

A lot of people are convinced that Sean “Diddy” Combs and Lori Harvey are in a romantic relationship even though the pair haven’t confirmed it. They were first spotted together way back in March attending a reggae show in Miami. Then, “sources” came forward to assert that they were just friends as both families have known each other for years—especially because Lori was rumored to have dated Diddy’s son, Justin Combs. Diddy and Lori were also photographed on vacation with Lori’s parents,Steve and Marjorie Harvey, in Italy. Social media went into meltdown as pictures of their possible May-December Romance circulated. In a recent interview with VladTV, the topic of relationships surfaced and Nick Cannon shared his thoughts on older and younger partners. If you recall, Cannon was 27-years-old when he wed 38-year-old Mariah Carey in 2008. Despite not having a problem with age differences.

READ ALSO:   See How Diddy And Cassie Stole The Show At 2017 Met Gala After Turning It Into Personal Bad Boy Show

“She’s what? Twenty-three? [Vlad interrupts to reply that she’s 22] And he’s 49. Twenty-two and 49. Aw, man!” Cannon exclaims. He asks Vlad if he has a problem with it before answering his own question. “I don’t have a problem with that, but I would heartbroken if that was my own daughter…To each his own. But I would feel like I failed as a father if I’m sitting across the table with a dude the same age as me that’s dating my daughter. I would feel like I failed.”

He did add, “I can’t speak on what that man got goin’.” Vlad suggested that money plays a factor in Steve and Marjorie’s acceptance of the relationship because they wouldn’t stand by and let Lori date a 49-year-old truck driver.

READ ALSO:   I have Never Paid Or Prayed For Love - Meek Mill Discloses

Hip Hop Entertainment News: Nick Cannon Speaks On Diddy And Lori Harvey: “I Would Feel Like I Failed As A Father”

Is My Boyfriend Cheating On Me Signs - Here Are 7 Secret Ways To Know!