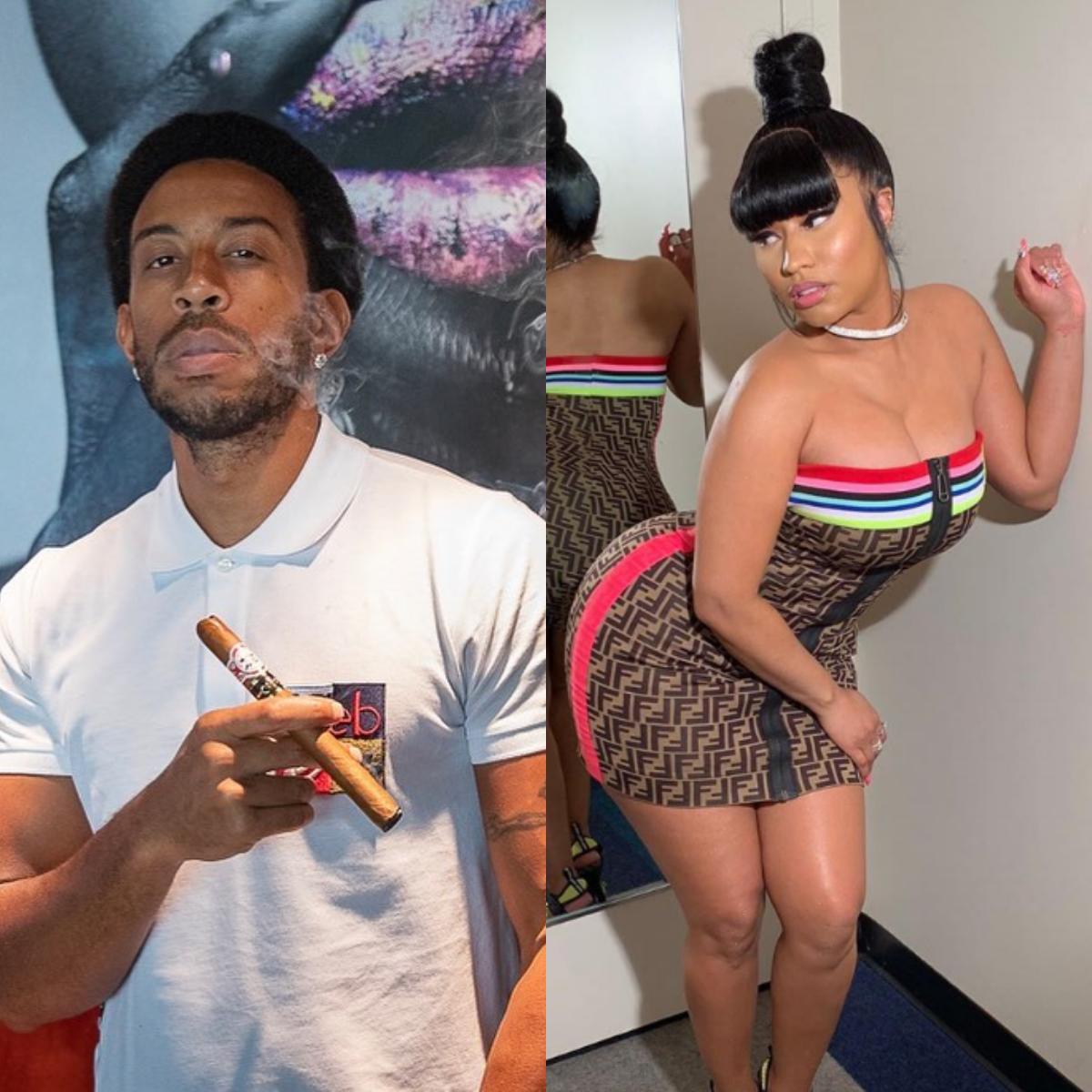 Nicki Minaj fans are emoji-dropping like it’s hot on Ludacris. The “MEGATRON” rapper made some disparaging comments about other women who rap. This didn’t go down too well with Shawnna who felt it was unnecessary and unwarranted while offering to settle things with Minaj on wax. In a recent interview, she declined to call out Minaj by name but made it very clear who she was referring to. She said that she wanted to take any problems Minaj might have “to the booth.”

Nicki’s fans were quick to react with plenty of cries of “Who?” before Luda made the mistake of showing support in an Instagram comment. Appearing to take sides with Shawnna backing her skills, Ludacris asked who in the rap world wanted smoke. It was then Nicki’s fans came for Ludacris and made a mess of his Instagram with clown and unicorn emojis.

“Make sure y’all stream ‘My Chick Bad’ and fast forward to the best part,” wrote one fan.

The strange thing is that at a point, Ludacris and Shawnna were both firmly in Nicki’s camp at one point. Shawnna even defended Minaj during her first dust-up with Lil Kim way back in 2011.

READ ALSO:   Mariah Carey’s Star Gets Vandalized On The Hollywood Walk Of Fame

Meanwhile, the #Barbs have infiltrated #Ludacris’ comment section after he stepped into #TheShadeRoom regarding #Shawnna 👀 (SWIPE)

“[Kim] came, she brought that feminism, that diva to it but it was still hardcore. She had a following, she could hold her weight on records with some of the big dogs and she did that. She took us to that level,” Shawnna said in an interview with DJ Vlad. “And now that Nicki’s out—a lot of times it be a lot of people trying to get on, it’s not necessarily a beef—so I don’t really think it’s a situation where Nicki stole anything from Kim because honestly, after I’m done with this, I want females to take from me. Take from what I did and add it to what they do and make it better because that shows what I contributed to the game was so worth it.”

READ ALSO:   "A Zoo Is Cleaner And Better Than Police Barracks - Tiwa Savage Gives Reason Why Police Collect Bribes Rather Than Protect Us