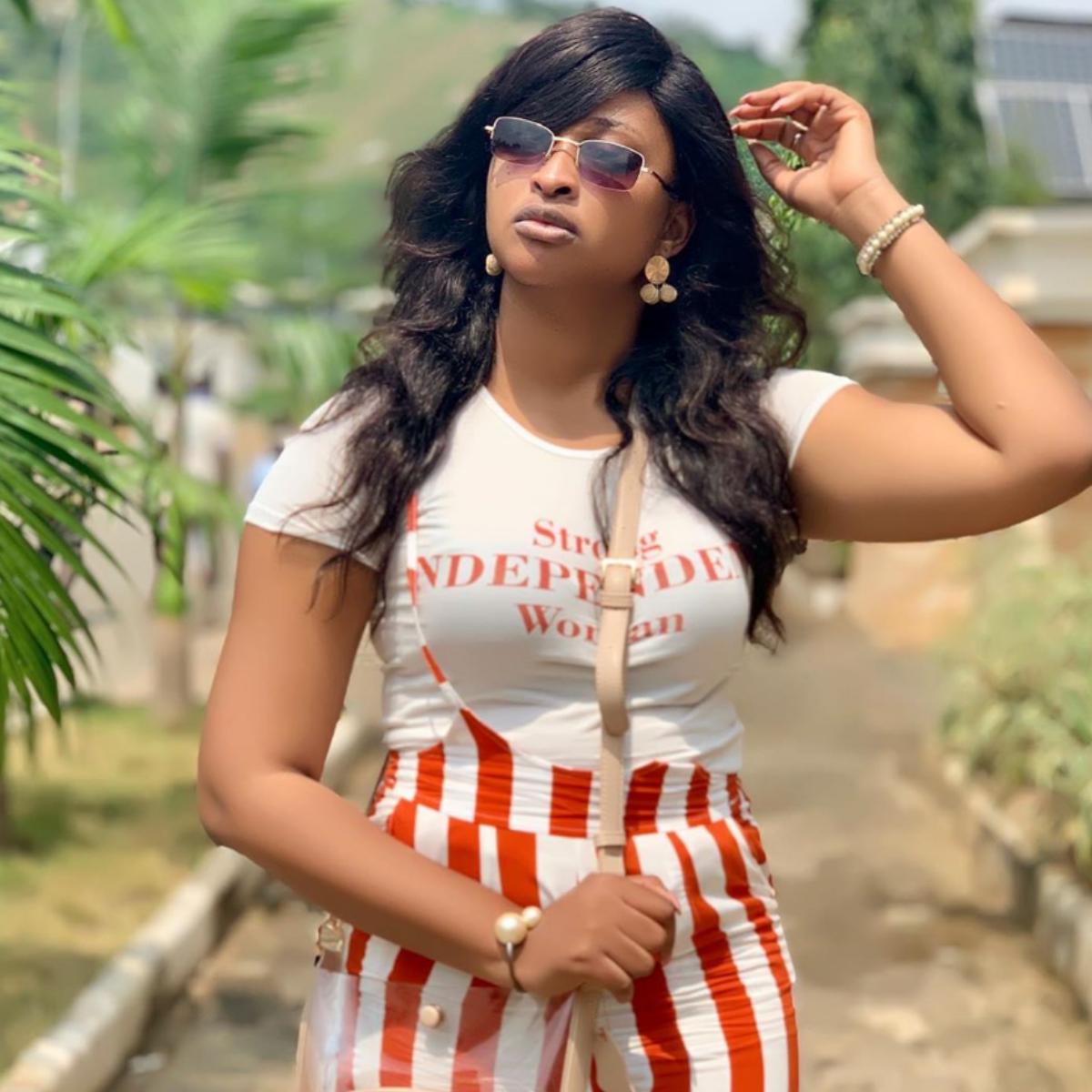 Etinosa Idemudia has revealed in an interview with Nigerian newspaper, The Sun, how a stranger bought her Range Rover Evoque.

When the actress /Instagram comedian, was asked the craziest thing a fan has done for her, she said:

“A fan that I have never met sent me a Range Rover once. I’m not good with cars but I think it’s Evoque. It’s crazy because I didn’t even know him.”

Etinosa also disclosed how she handles stubborn male fans who want intimacy with her. The actress said:

“I just ignore them when it’s becoming unbearable, but I’m nice to everyone. I love my fans.”

READ ALSO:   As You Celebrate Me Today, Do An Act Of Kindness To Someone Who Can Never Pay You Back — Alex Ekubo Says As He Marks 33rd Birthday

On s*x for grades/roles controversy, the filmaker added, “When I was up and coming, I faced a few sex for role situations, but I was never pressured into doing anything, because I was already informed from film school that things like this would happen. No producer has the right to determine your success. So, as an up and coming girl, I was never desperate. I rude die! I knew my value. I knew that with time I would break even. I was not in a hurry at all; I later lost respect and contact with such sex for role filmmakers. No, I will not mention names. Not today… Not yet…”

My Celebrity, Financial Statuses And Good Looks Could Not Save Me When My Car Was Somersaulting - Yul Edochie