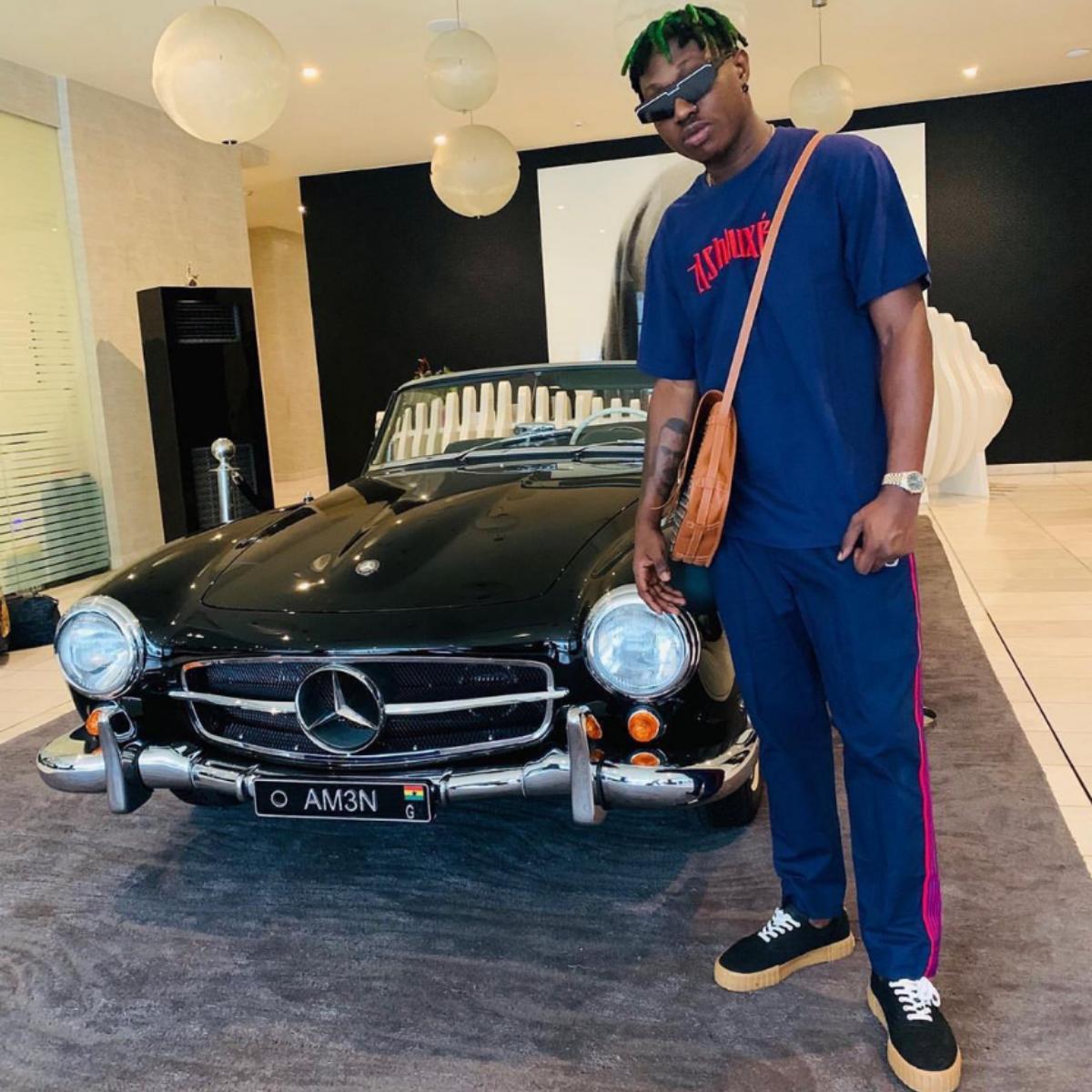 Nigerians have reacted strongly after watching a snippet video by musician, Zlatan Ibile, mocking Tacha’s alleged body odour in a yet-to-be released song. If you recall, after the controversial housemate was disqualified, Nigerians hit social media celebrating with hilarious memes to mark her exit from the show. It was then Zlatan felt his voice should be heard hence, the unflattery song. However, things backfired as he was criticized and even his close friend, Naira Marley, took to his comment section to drop a ‘Not cool’ statement.

Meanwhile, other reactions below.

READ ALSO:   I Will Slap Sarkodie And Kiss Shatta Wale — Half Nigerian/Ghanaian Musician, Pauli B

Say not to Cyber bullying. I have seen a video released by Zlatan to mock Tacha of #BBNaija cos of her body odour. This does not look good tbh! We too dey play with everything in ðŸ‡³ðŸ‡¬ . Remember your action can directly or indirectly affect someone’s mental health. Be wise!

Be kind. Everyone has a character flaw or the other the fact that yours wasn’t showcased to the world doesn’t make it any better. ♥ï¸� Zlatan you don’t need this for clout. This can lead her to depression or Suicide..

What Does Tacha’s Disqualification Teach You? – Actress Uche Jombo Asks