Nigerian Lady Narrates How 3 Old Men Jazzed And Duped Her, Says “I Couldn’t Even Talk, I Was Just Looking And That’s All I Could Recall” 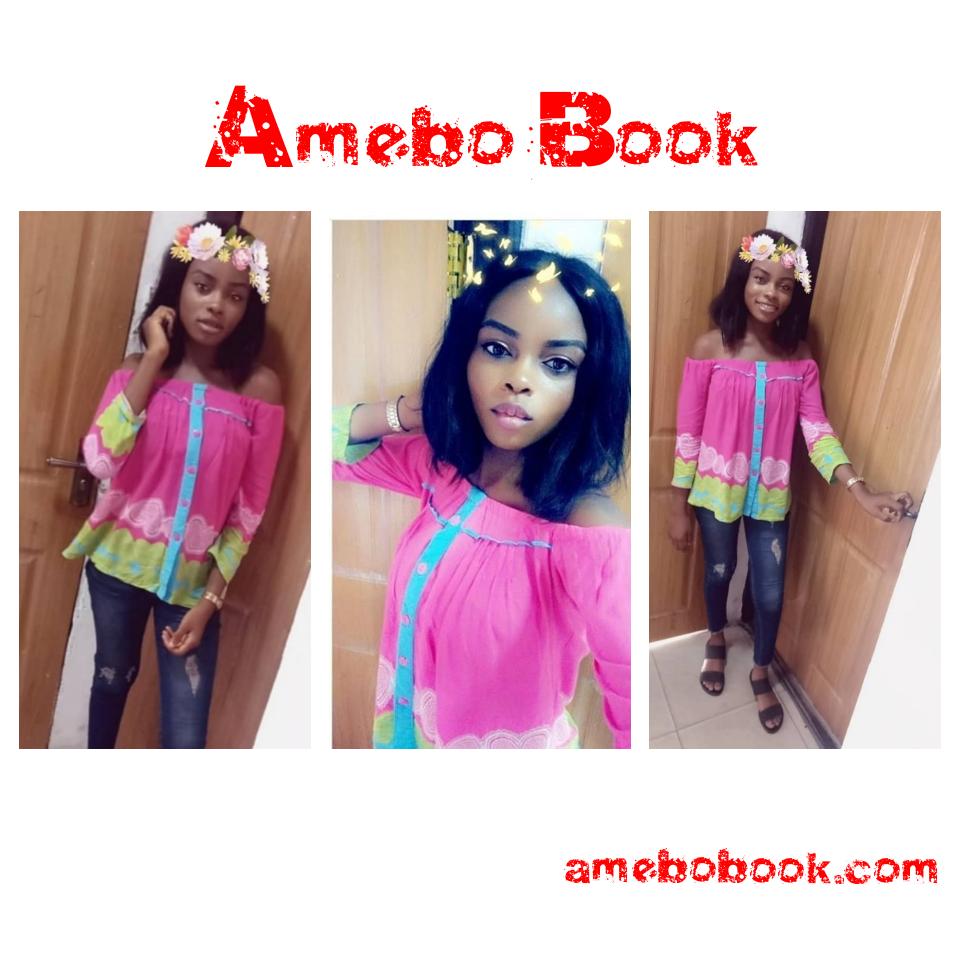 Things are really happening oh! This time, a Nigerian lady has narrated how she was jazzed and duped by three old men.

According to the lady identified as Holuwatosyn_Olaogun, on social media, elderly men are now being used to relieve unsuspecting individuals off their possessions. She wrote:

“I was jazzed and duped in Akerele surulere Lagos 12pm yesterday by 3 old men.one pretended to be a Rev. Father, and the other pretended to b passing, the last was the cab man.D Rev as he said he is, was in a cab, so they asked direction from me, which I told them I don’t know I set to leave, and help them stop the other man that was going, as they tried stop him! The man asked the old man in the cab if he was one of the Reverend father that came to pray for the kids that had accident in an hospital on bode Thomas, then he said yes, and said he saw a revelation that we should be careful crossing and travelling, we set to leave, and the other man said there must b a reason (I was under control already) so we crossed over, and stopped d cab, then we got in, and all this prophesy started concerning us, I was adamant @ first mehn but the jazz strong unfortunately, I can’t recall a thing they said in that cab! I couldn’t even talk, I was just looking, and that’s all I could recall! Then the Rev.Father asked the other man to get down, and he revealed what was going on in the man’s life and asked me to write it down, I did, and we later went to pick the man up, then I was asked to drop all I had on me, I did, and that was it (419) and jazz (phoneless, money too, where will I start from now!). My face cleared until I got down from the cab.3 old men, between the age of 53 to 70. It was a red cab. Are they now using old men? Ayele. Please beware of 419, they are so desperate. Am grateful to God it wasn’t my life they took.”

READ ALSO:   Watch The Incredible Moment 2-Year-Old Bowdy Shoff Saves His Twin Brother From Being Crushed By A Fallen Dresser

Shocking! Nigerian Lady Narrates How 3 Old Men Jazzed And Duped Her, Says “I Couldn’t Even Talk, I Was Just Looking And That’s All I Could Recall”

No More Pain: After Troubled Relationship With Iceberg Slim, Juliet Ibrahim Reveals The Greatest Thing About Her Life Right Now