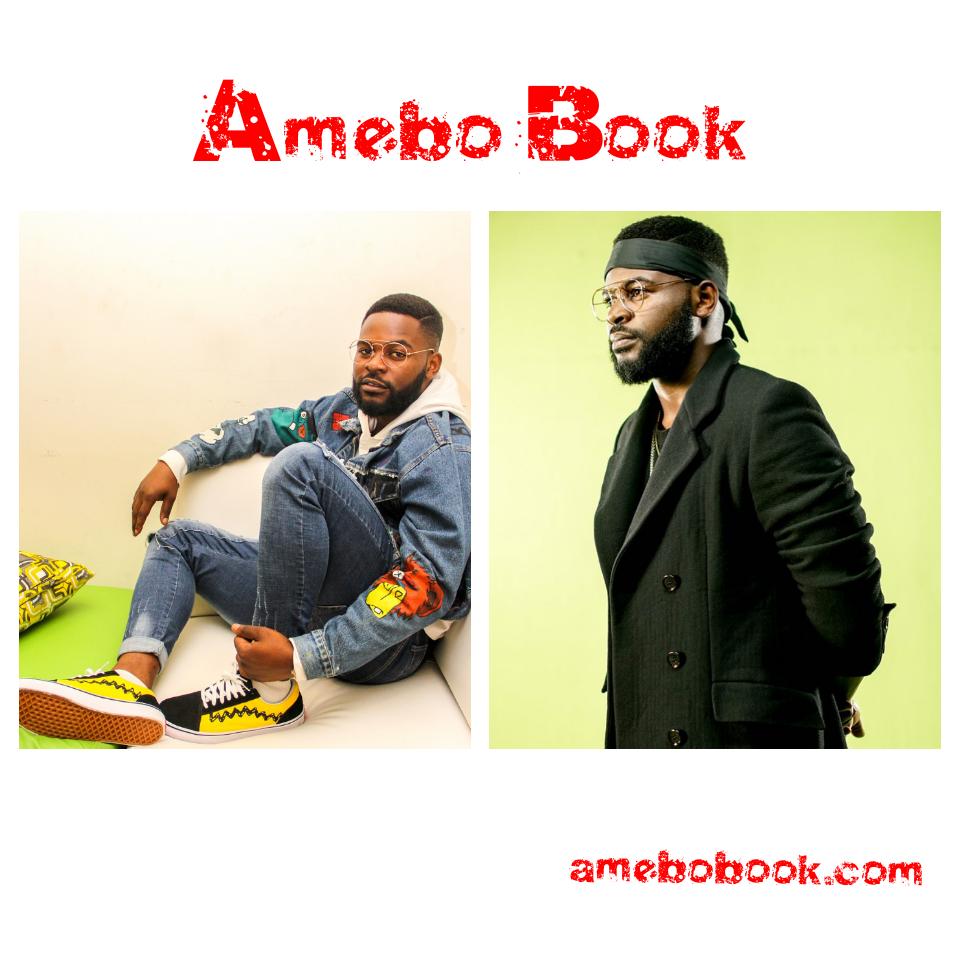 Revealed: Falz Says He Is Under Pressure To Get Married

Banky W and Adesua Etomi got married last year in a lavish wedding. This has thrown a lot of pressure on single celebs in Nigeria from friends, family and fans. Folarin Falana, aka Falz, in an interview with Sunday Scoop, disclosed that he is under pressure to get married. He said:

“In recent past, people have been putting me under a lot of pressure to get ready. When Banky W and Adesua got married last year and it almost broke the Internet, it put a lot of pressure on bachelors like me. Everybody is getting married; so, I think it’s high time for me.”

On one of the toughest experiences he’s had, Falz said;

“In November 2013, I had a terrible accident. It was a near-death experience and I was in the vehicle with my management team. The accident was caused by an armed robbery. We were on the highway when suddenly the car was shot at. The driver was killed and we ended up in a ditch. I sustained injuries and the visible scars on my body are from that day.

“I really thought it was the end, especially when the driver died and his foot was still on the throttle, making the car to continue moving. As the car was about to crash, I just covered my face and brace for impact. I thought that at least, one should die as a fine boy.

“After the crash, the armed robbers came and ransacked all the bags in the car, looking for money. Today, I continue to remember that incident and I know that God kept me alive for a reason.”

Getting Hooked Up Soon? Falz Says He Is Under Pressure To Get Married

WARNING GRAPHIC CONTENT: See What Was Left Of The Vehicle In Which Ebony Reigns Died In [Photos + Video]

11-Year-Old House Maid Was Caught Having Sex With 4-Year-Old Boy, She Said "Was killing Mosquito That Perched On Him"

“Folarin, You Don’t Go To Church And I Am Bothered” — Falz The Bahd Guy’s Mother Says During ‘Moral Instruction’ Album Listening Party

“Aren’t You Dating Someone?” — Simi Asks Adekunle Gold And Falz After Seeing Them Hold Each Other “Like That”