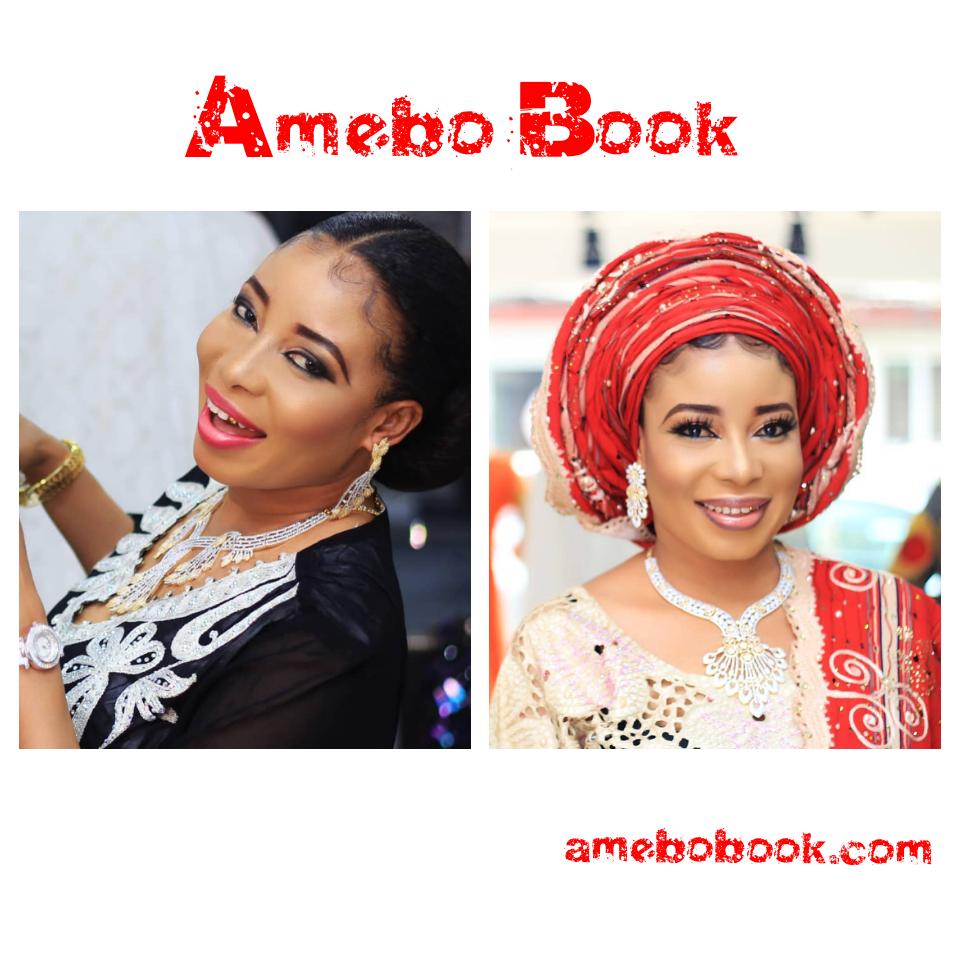 Liz Anjorin isn’t taking it easy with men who are hellbent on leading married and single women into cheap prostitution. She compared these guys to men that pick dirt and rotten iron from the streets (bolar) after she had given an example of a guy that dumped her “to marry commissioner friend’s daughter.”

The Yoruba movie actress also advised women whose partners have other women to run for their dear life. She gave her reason to be that the guy is spending his woman’s money looking after his broke side chick.

Read her full post below which she shared on the IG page.

“A guy said, I left FATIMA DANGOTE AND RAN AFTER ONE RONKE BCOS OF BIG BUMBUM 🤣😂🤣؂.. Honestly I laughed and rolled on floor that makes me remembered how a guy left me to marry a daughter of a friend to a commissioner. He said to my friend; who is Lizzy’s parent?? Lizzy is EBA and that girl is Salad… so my friend told me that he asked her maybe she will choose salad over eba??🤣😂

Years back, one Okada man hit my Range Rover and I rushed down to fight the okada man, I removed his helmet to fight him to my greatest surprise,  It was the guy that left me to marry commissioner friend’s daughter, then I ran back to my car and left in disbelief then something came to my mind so I started thinking of when the oniranu left me and how I almost commit suicide not knowing God’s plan is bigger than humans own…‎
Some men are like BOLAR(those guys that picks dirty and rotten irons): even when they see gold or diamond, even things that can help their life, they will rather mash it together and sell it to recycling company..‎
As a female child from a humble or hidden background, you will definitely face a lot of rejection and heartbreaking from men. Parent and Govt. should work more on male child bcos the rate men are jumping from one girl to another is too alarming. Who realise that men are contributing to joblessness of ladies and they are proudly converting women both married and single to cheap prostitution becos men invests unnecessarily on ladies with no work than the one that hustle. Some of them refuse to support their hustling bea. Some men tend to promote their side chic with no job than woman with hustling spirit. moments some men realize their wife or bae start work or business, they will become enemy of their women’s progress, Alaye will be telling you he is broke so you can spend your capital finish.. If your man has multiple women and he is telling you he’s broke, My dear, run for your dear life bcos he’s using your money to satisfy another jobless chick
‎#NeverLookDownOnAnyWomanSheCanBecomeYourBossTommorrow”