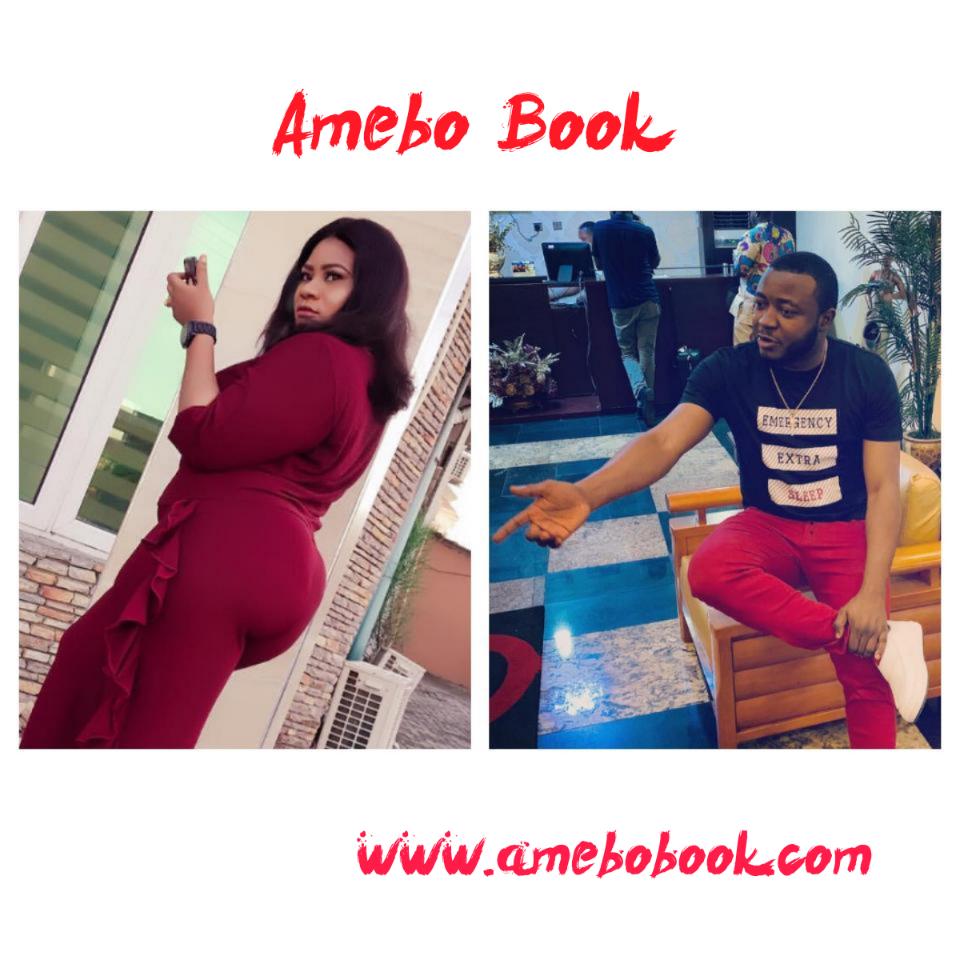 It appears Nkechi Blessing has taken the same path as her colleague, Etinosa. The Nollywood actress has now featured in the latest edition of MC Galaxy’s live video on Instagram.

However, not many were surprised seeing Nkechi Blessing remove her white robe. She had earlier announced on her page that she would feature in the Friday night session.

According to the curvy actress, she wasn’t drunk while displaying her ‘assets’ and was only drinking tea.

READ ALSO:   Nigerian Singer Falz Says He Is Under Pressure To Get Married Especially After Banky W And Adesua Etomi Wedding