Nollywood Hotshot Omoni Oboli Has Described How She Survived Lawsuits Over Her Movie, ‘Okafor’s Law’ 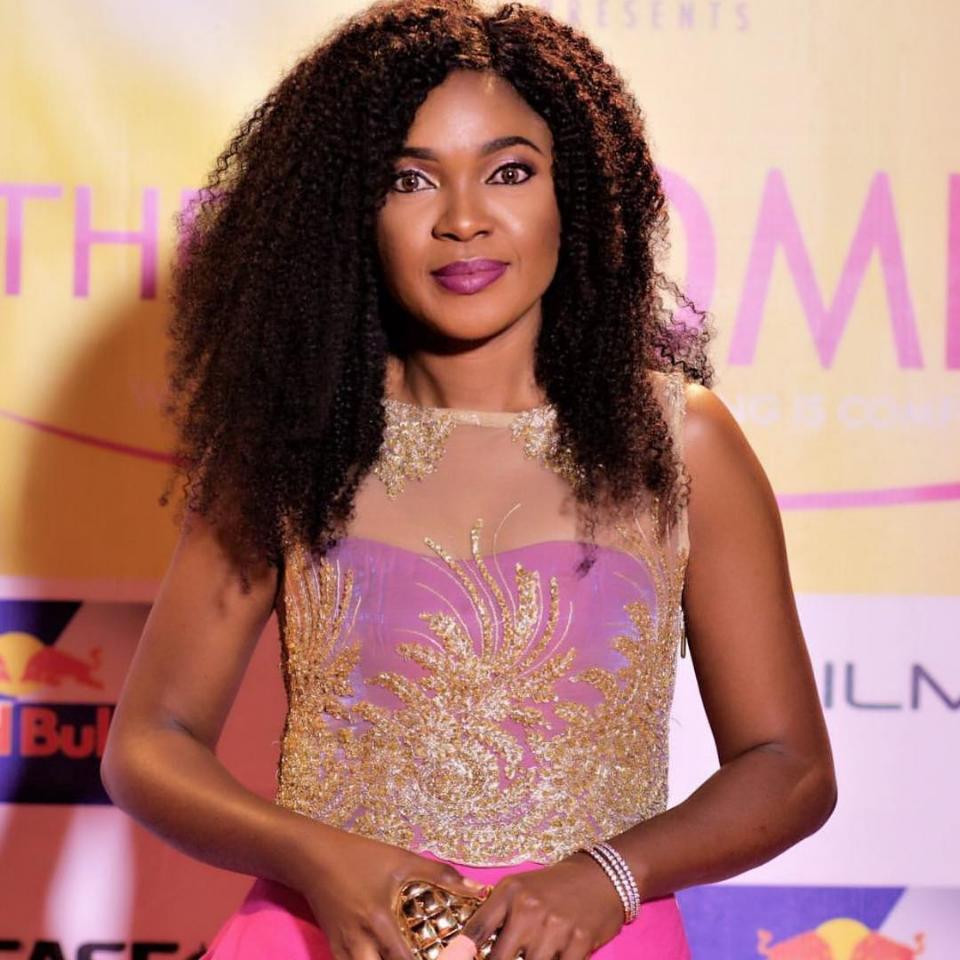 The Nollywood actress has had quite a challenging year which includes the death of her father. In a chat with Saturday Beats, Omoni Oboli described how she survived lawsuits over her movie, ‘Okafor’s Law’. During these period which she describes as one of the toughest moments in her career, the talented actress admits she was plagued with panic attacks. If not for the strong support her friends and family gave her, Omoni Oboli may have gone nuts. She said:

“Okafor’s Law’ is my best movie so far and it is doing very well in the market and cinemas. But I would not lie, the law suit that was slammed against me over the movie was a very terrible experience. It was one of the toughest points in my career coupled with the fact that my father died a few weeks after the whole law suit saga ended. I felt that I was getting out of one problem to the other and I just totally fell apart. I never doubted the success of the movie but I just wanted the court to ensure that it was played across the cinemas for the viewing pleasure of my fans.

“However, during that period, I realised that when something bad happens, it may cause us to fall but you have to pick yourself up because when there is life, there is hope. As long as you are still breathing, things would always get better. I am a very positive person and I have always believed that no matter how bad things get, they would be better in time. The only person that can keep you down is yourself. I tell myself that even if I have a scandal (God forbid), I would step on it and move on, I would take off from there.

“During that period, my family really stood by me. When I saw my husband and kids, I felt like the world was better. I knew that as far as we were together, everything would be fine. My girls were also unbelievable. During that time, my husband was not around but a lot of women surrounded me. There were about four ladies sleeping with me every day because it was that bad. I never knew what panic attack meant till I encountered that experience.”

Omoni Oboli made attempts to settle out of court to avoid the stress that comes with it but the opposition was hellbent on going to court. She said:

“I tried to settle out of court not because I was guilty, but I just did not want the stress. At a point, I started to ask what everything was all about. Was it only about the movie? I began to ask myself if it was worth what I was going through because in the next five years, ‘Okafor’s Law’ would be one of the least movies that I would do. I don’t hate the person that took me to court because I am not wired that way. When I see them in court, I say hello but I don’t know if we can ever be friends again. Right now, I am fine and I am in a good place.”

READ ALSO:   Nollywood Actress Uche Jombo Has Reacted To Rumours Of Marital Issues, She Says "stop with the evil insinuations"

Revealed: Omoni Oboli Has Described How She Survived Lawsuits Over Her Movie

Nollywood Living Legend Kenneth Okonkwo Was Pictured With Tonto Dikeh Marching For One Nigeria, Actor Says "Though tribe and tongue may differ, in brotherhood we stand" [Photos]