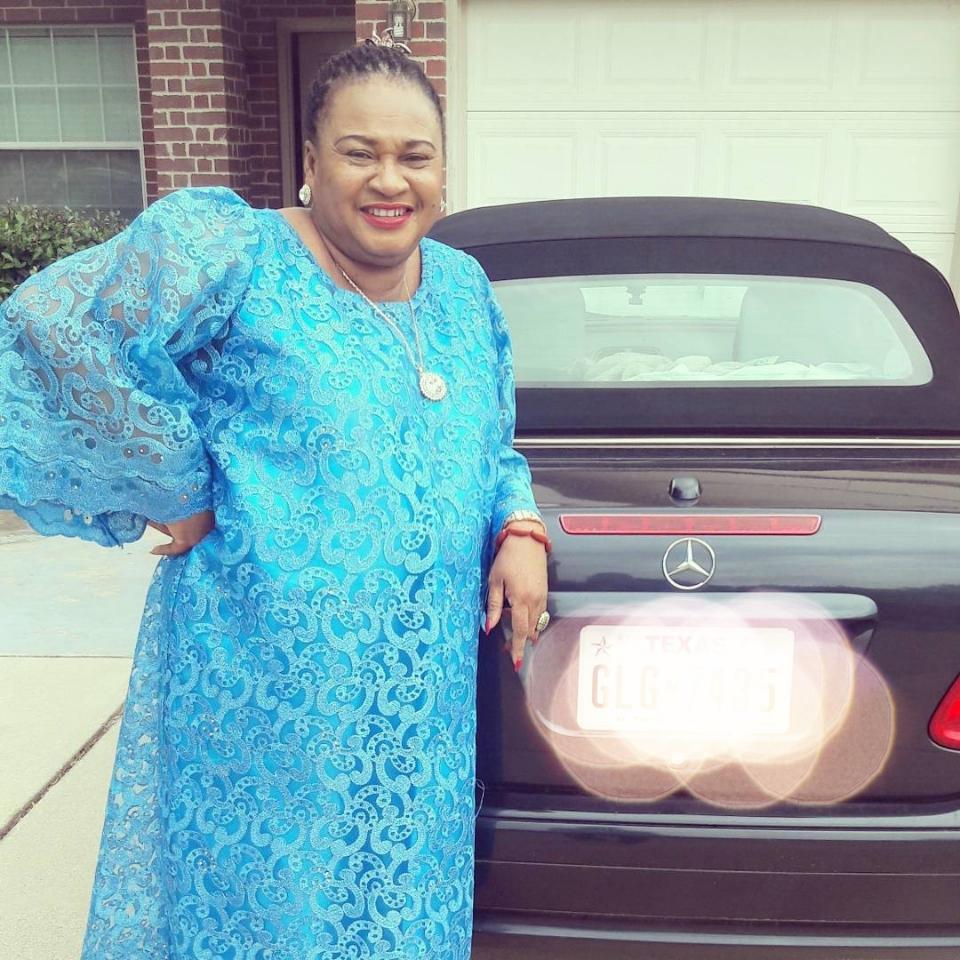 Popular actress Rachael Oniga says it was a mistake not fighting for her marriage. In a chat with Olushola Ricketts, she discloses her decision not to remarry after her failed marriage.

Read excerpts from the interview.

After your marriage failed, you’ve remained single for more than two decades. Why haven’t you remarried?

The factor (her late husband married another woman) that led to the end of my marriage made me determined to prove to him (ex-husband) that I could stand without any man.  I was not ready to give any other man the chance to be a hindrance to my children and me. I also made up my mind that I would dedicate my life totally to my children. I toughened my heart and blocked every opportunity to go into any relationship. I saw myself as equal to any man, regardless of how much money he might have. I give God the glory because I can pay my bills. I dedicated all my life to my job and my children. I became so busy and I was not ready to take any nonsense from men.

Apart from sexual intercourse, don’t you miss the companionship you share with a man?

I understand where you are going, but sometimes when a woman closes her heart, she will not give any relationship a chance. I was always on the defensive. I didn’t want any man to treat my children badly. I was working for my money and I put my kids in good schools. So, what do I need a man for? I felt all men just wanted was to see the beauty of a woman and walk away. With what my ex-husband did to me, you expect me to trust men again? Before we got separated, he was a good and ideal man. But he married another woman and I moved on. I do not regret leaving him because I sacrificed my life for my children, which makes me fulfilled and happy. But I miss the whole union thing, friendship and sharing things together. I have missed it all. My advice to young ladies is to keep and fight for their marriages. Perhaps, I was naïve; I never fought for what was mine, but I still thank God. We are in Africa, you fight for your life and that of your children first. Maybe that is why God has been merciful to me and my children.

Did your late husband make attempts to settle things?

There were many failed attempts. He knew the type of person I am; that when I say no, it is no. I tell people that I am like a coin with two faces. I could be stupid and forgiving. In fact, I don’t think there is anyone who forgives as much as I do; I am yet to meet such person. I could forgive or ignore anything, but once I turn my back, I would not go back there. Before death took him (ex-husband) away, he called many times and he came to the house to see his children. Once he arrived, I would pick up my bag and head to movie sets. I didn’t stop him from seeing his children though.

Why didn’t you fight for your marriage when you had the chance?

It was my mistake. I should have fought for it. Any young lady must try her best and fight for her marriage. My decision at that time might not have been the best, but I still thank God. I have my regrets too as a human being.

After death, did you wish you had taken him back?

When I make up my mind, I don’t regret it.  Even if I am meeting a person for the first time, I would be so open. I am very sincere. You may betray my trust many times and I will ignore all. But once my mind is made up about you, there is nothing anyone can do to convince me otherwise.

Did you attend his burial?

I participated in his burial with all I had. I spent my money, energy and I even invited artistes. When he passed on, I was in America for holidays, so, I couldn’t attend the eighth-day prayers (fidau). But the children did and my late elder sister was there too. For the next 40 days, I was supportive. Though he married another wife, his family still sees me as the legal wife. I was still legally married to him as of the time he died. I gave him a befitting burial. I did all that because of my children, especially my son. Later in life, people may ask him how they buried his father. He had to bury his father well and that was exactly what I did for him. I played the part my son would have played if he was an adult. That is my joy. Sometimes, I do things and people wonder what is wrong with me, but I always have my reasons.

Revealed: Rachael Oniga Says It Was A Mistake Not Fighting For Her Marriage