Nollywood’s Alex Ekubo Gushes Over Richard Mofe-Damijo, Jokingly Says “My Fee Has Increased, I Have Acted With RMD, Have You?” 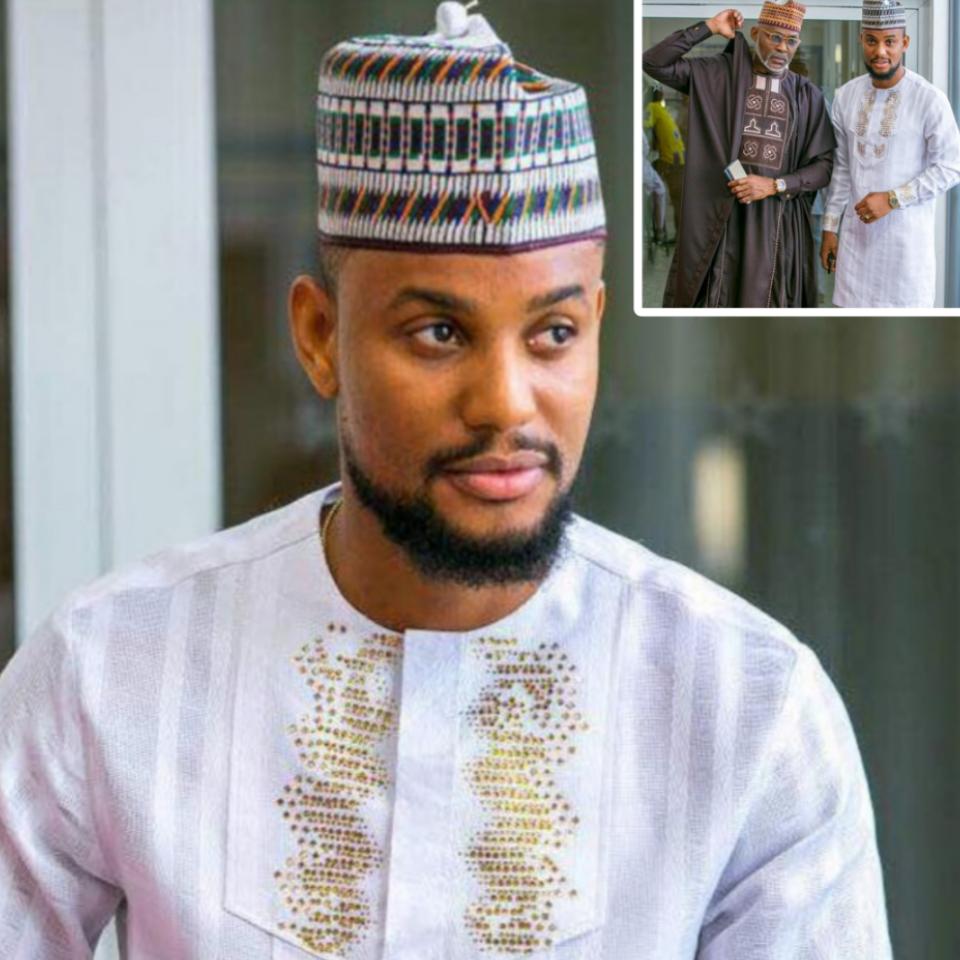 As far as Nollywood is concerned, RMD is a legend. It comes as no surprise as Alex Ekubo gushes over Richard Mofe-Damijo in his latest social media post.

“At times like this i feel like my career has come full cycle, just standing beside 34 years of Film & Tv experience & being able to inhale the same production air with Richard Mofe Damijo, a whooooooole RMD, i watched him as a kid, as a teenager, as a young adult, & now i’m blessed to share screen time with him in our new project ZERO HOUR, just look at God! what i adore the most about him besides his Calm demeanor, is his willingness to share knowledge & creative idea. i remember meeting him for the first time a while ago, he looked at me & said “Alexx how na? i legit called my mum afterwards & told her i’ve made it as an Actor, RMD knows me.

Dear Uncle R, have i told you how much of an inspiration you are to not just me but to millions of youth out there, you have unknowingly taught us how to be at the top & be scandal free, how to carry yourself to the top with your self respect intact. I mean who else can at the peak of his career leave the entertainment industry & sojourn into politics & come back years later, brush the dust off the throne, sit comfortably on it & adjust the crown to the side, RMD !!!! Sir you have been there, done that, got a t-shirt, sold it on eBay, & gave the money to charity. Your picture should be next to the definition of Legend in the dictionary.

READ ALSO:   S*x Makes Men Act As If They Are In Love — Princess Shyngle

I have a dream to follow today because people like you painstakingly followed theirs, when it was uncool & unheard of to be an actor/entertainer in Nigeria, way before Brand ambassadorship & endorsements, before follower-ship on Instagram & social media, you believed in the Entertainment Industry, & gave your blood sweat & tears for it. Abeg! you deserve all the Hype, see ehn Uncle R as e be so, if you run for Presidency we go Vote you!!!

READ ALSO:   "My Boy" - Ned Nwoko Says As He Flashes Big Smile While Posing With His Son

My mum taught me to give the people that matter most to me their roses while they can still smell them, so here Uncle R, a dozen roses for you

Keep being you, keep inspiring us, keep showing us the way, from the current Bouncing Baby Boy of the Stratosphere to the Original Baby Boy for Life, Long Live the King!!! Long Live RMD!!! .

P.s, my fee has increased, i have acted with RMD, have you? ”

“My Fee Has Increased, I Have Acted With RMD, Have You?” — Alex Ekubo Gushes Over Richard Mofe-Damijo