“When You Meet Me Newly, The First Impression You Get Is That I Am Cold” — Nollywood’s Chioma Akpotha Says She Is A Shy Person And Only Snubs People She Does Not Know 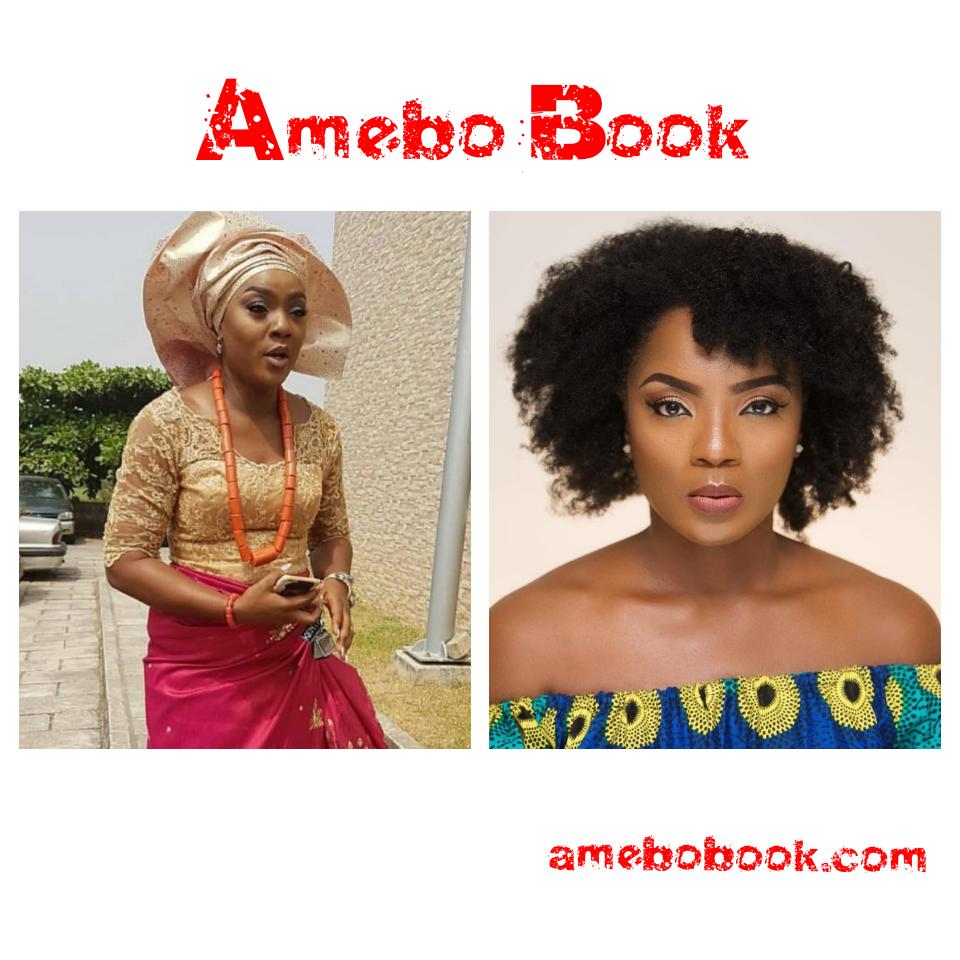 If you don’t know the actress well enough, you could mistake her to be a ‘cold’ person. However, that’s not the case. Chioma Akpotha is a shy person. In an interview with Sunday Scoop, the Nollywood star said she only snubs people she does not know. Even at that, she has a good reason.

Chioma went to a single-sex school and is adapting to having a rapport with guys. Thankfully, her acting career has helped her a lot in doing this. That said, the actress admits to protecting herself from people she doesn’t know. She said:

“I am aware that people think I am a snob, but I am actually a shy person. My job demands that I should abandon who I am. It used to be even worse for me because I went to a single-sex school; so, relating to guys was difficult for me. However, I am adjusting now because of acting.”

READ ALSO:   I Find Myself Wearing Black Unintentionally Most Times Even Though My Church Doctrines Doesn't Support It - Biodun Okeowo

“When you meet me newly, the first impression you get is that I am cold. But I am only trying to protect myself from people I don’t know.

“If I am in a room and I know everyone there, I will be very comfortable and playful. But if I don’t know anyone, I will be cold. I am not trying to blow my trumpet; I am just saying that I need to know you to be comfortable with you.”

READ ALSO:   Check Out This New SUV A Fan Bought For Charity Nnaji Two Weeks After The Nollywood Actress Lost Her Own In A Crash

As the first daughter, Chioma had a lot of responsibilities. She just couldn’t afford to live a wayward life. In fact, she claimed that she did not indulge in drinking or smoking like some of her peers despite starting her acting career aged 17. She said:

“The way my mother raised us, especially as her first daughter, there was no way I would have lived a wayward life. My late mother would have been a solider if she didn’t have a job. In Igboland, they pay so much attention to the first daughter because she must be an example to the younger ones.

Also, I am allergic to smoke and many other things. I act stupidly whenever I am high, which is not good for someone like me in public because I like to conduct myself well. I had friends who questioned why I did not smoke or drink but if you know who you are, you wouldn’t succumb to peer pressure. However, I am not saying the fact that I don’t smoke or drink makes me an extraordinary being.”

Chioma Akpotha Says She Is A Shy Person And Only Snubs People She Does Not Know, Says “When You Meet Me Newly, The First Impression You Get Is That I Am Cold”

#Headies2018: Davido Wins The Artiste of the Year Award PLUS Other Winners

Jealous Ones Still Envy: "The More You Criticize Her The More Popular You Make Her" — Genevieve Nnaji Shows Support For Alex