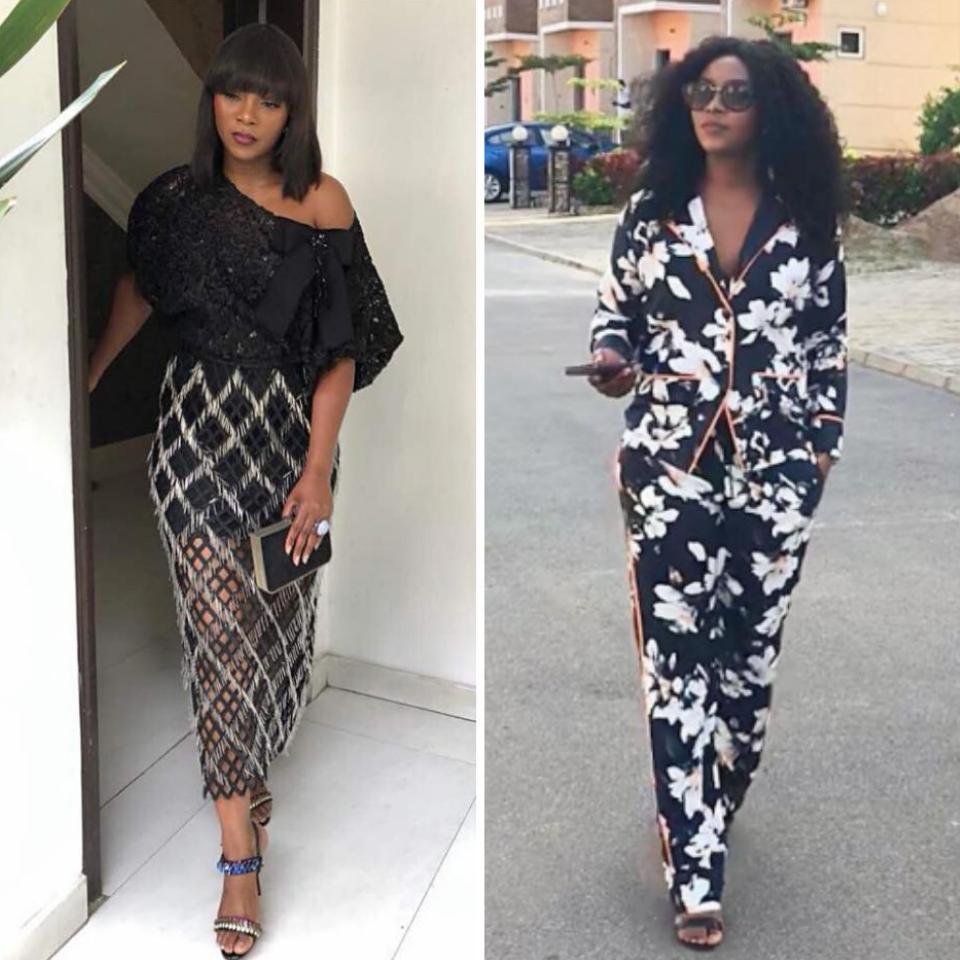 Genevieve Nnaji In Shock After Being Snubbed By Her Colleagues

The Nollywood actress wasn’t really herself when the President of France, Emmanuel Macron, visited the New Afrika Shrine in Ikeja, Lagos on July 3, 2018. Known for her reserved nature, avoiding parties and other social gatherings, Genevieve Nnaji reportedly stormed the event which was celebrated as part of Season of African Cultures 2020, a French celebration of Africa’s rich and diverse cultures, with a Chinese man. However, she got a rude awakening when she discovered that her colleagues were snubbing her.

Genevieve was seen standing at the back as she treated herself to a few cocktails while exchanging pleasantries with some guests. The actress was clearly not in the scheme of things. It took the intervention of Fela’s daughter, Yeni, who sighted her and took her to a food vendor’s stand within the shrine where she was treated to some goat meat (asun). This was after she had stood for over three hours and attempted to leave.

Fans of the actress who were not impressed with how Genevieve was treated, were heard complaining. After all, other Nollywood practitioners present were provided with seats close to other VIPs.

READ ALSO:   Do Not Let Anyone Talk You Down - Actor Rotimi Salami