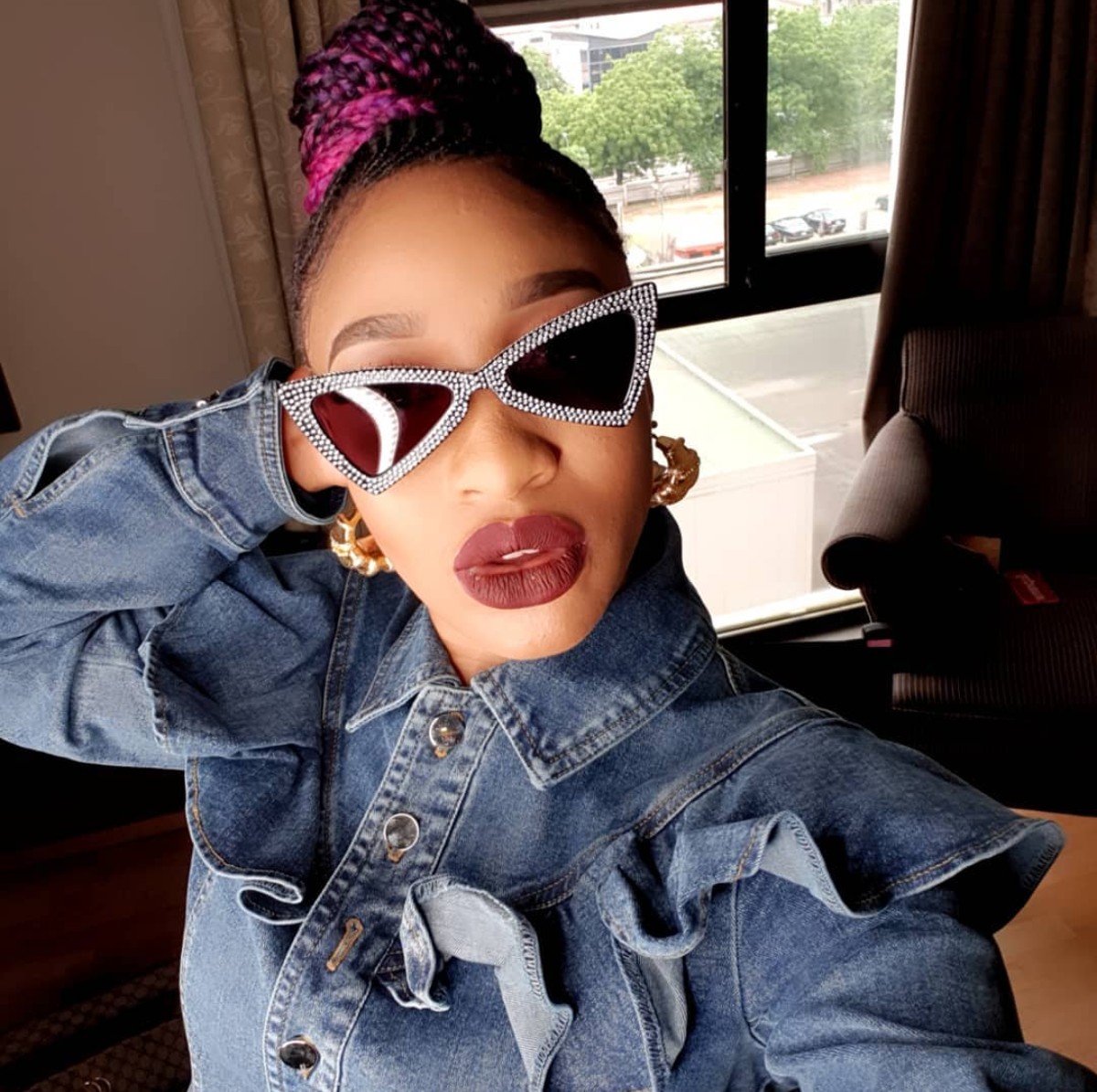 Two Instagram users took to the comments section of a post the Nollywood actress had earlier shared to accuse her. One of the commenters had said Tonto Dikeh had collected N18m from Bushiri but failed to settle one Lady Golfer who facilitated their meeting. 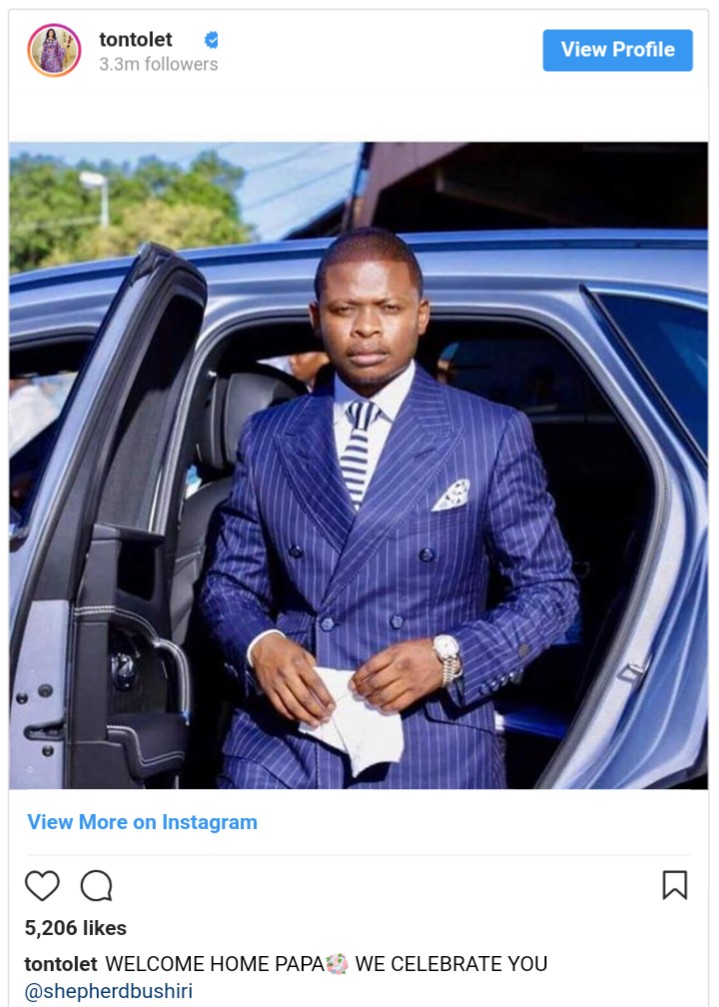 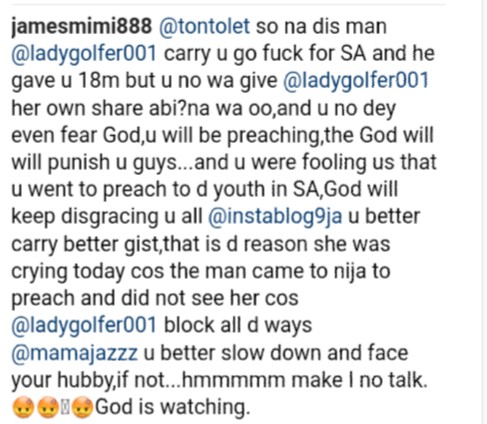 Do I Look Like I Can Shaku? — Vice President's Daughter, Kiki Osinbajo, Asks As She Unleashes Stunning New Photos 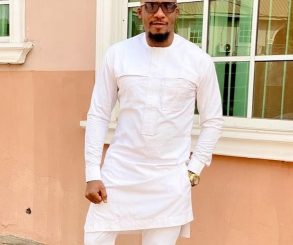 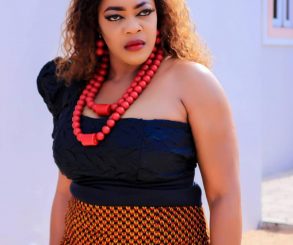