North Korea Has Threatened To REDUCE THE WHITE HOUSE TO ASHES While Labelling US Troops ‘Murderous Ogres’, ‘Robbers’ and ‘Air Pirates’ 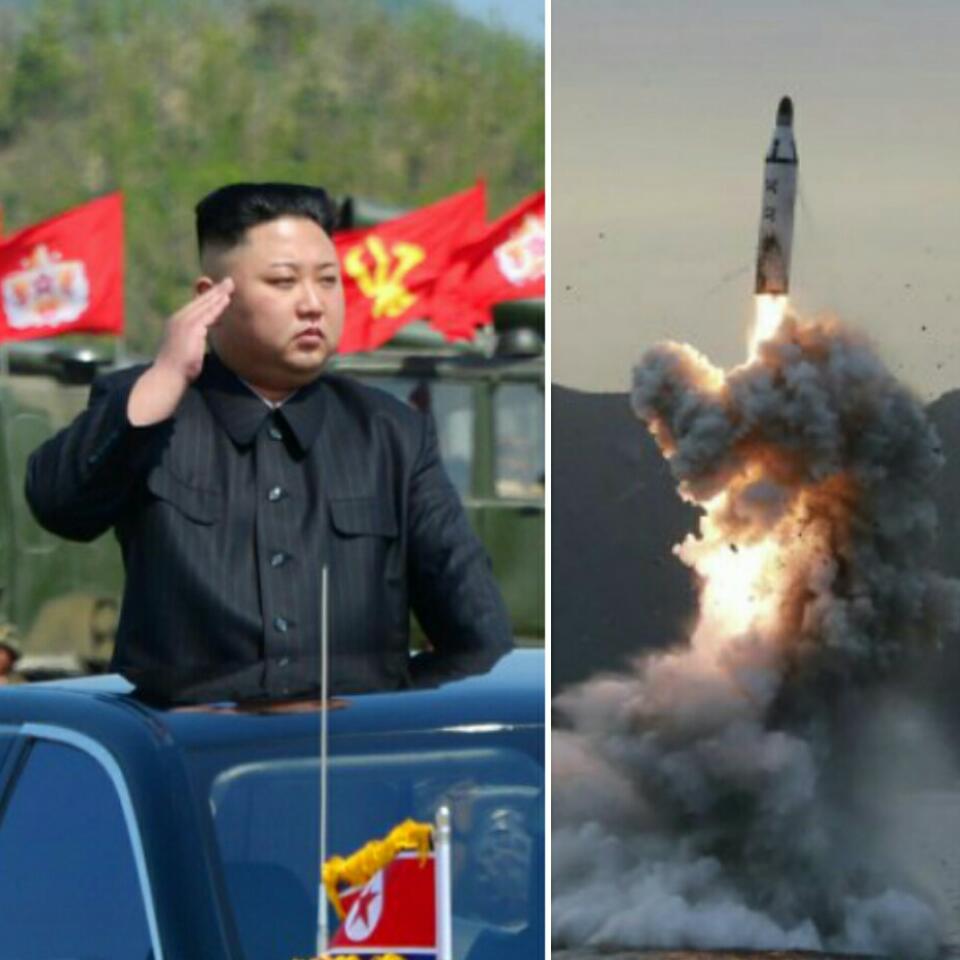 War: North Korea Has Threatened To REDUCE THE WHITE HOUSE TO ASHES

North Korea has threatened to reduce The White House to ashes. The threat was made in a 2,000 word report by the KCNA media agency while condemning Donald Trump’s decision to move US navy warships into the Japan Sea. The article also reveals that 330,000 US soldiers took part in military drills in preparation for ‘all-out war’ with North Korea.

In the eventuality an all out war breaks between North Korea and the United States, it’s understood that Kim Jong-un ‘will retaliate’ by launching a nuclear strike at Washington. The US troops have now been referred to as ‘murderous ogres’, ‘robbers’ and ‘air pirates’.

The editorial, seen by the Express, report claimed: ‘This is a stern warning to the US imperialists and their stooges running amuck for aggression and war moves.

‘The world will clearly witness how the crime-woven history of the US imperialists will be over, how the despicable remaining days of the south Korean puppet forces will come to an end and how national reunification, the cherished desire of the Korean nation, will be achieved.’

Watch the propaganda video North Korea made about pulverizing the US below.

The video was released by a North Korean website Meari

Who Backs Down: North Korea Has Threatened To REDUCE THE WHITE HOUSE TO ASHES