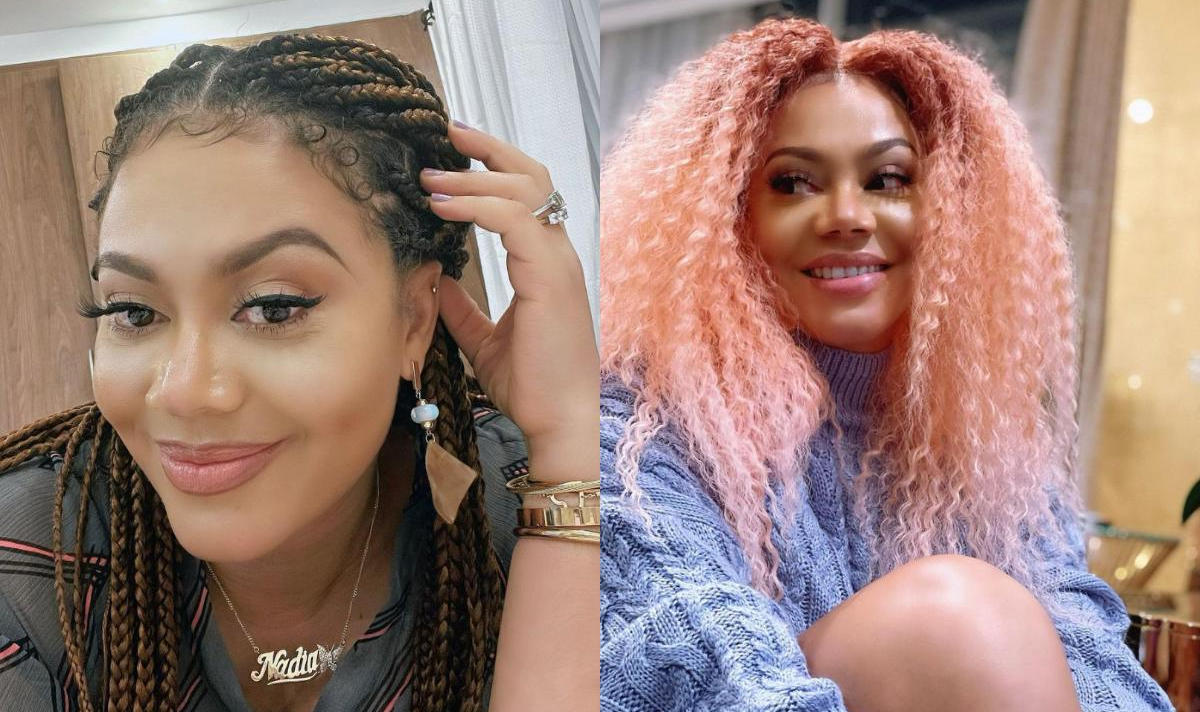 A lot of people are carrying all manners of heavy ‘load’ on their head. Some, they brought upon themselves while others they inherited.

Now, these problems could weigh you down but it’s not everything that you have to carry. In fact, you have to do all within you to get rid of those issues affecting any area of your life.

You may have assumed responsibility to pay for certain bills which you didn’t really have to which may not even be directly your concern.

This financial burden will surely frustrate you because you may not have the resources to settle it. Sometimes, those who bear such burden might not even realize that they are suffering and straining themselves in a manner that they shouldn’t have found themselves in.

Eventually, some will hit a wall because they cannot continue anymore.

In a recent Instagram post, Nadia Buari shared one of those inspirational quotes (even though we aren’t sure who is credited for it) that only suggests that people should free themselves from unwanted activities that act as a burden in their lives.

“Not everything that weighs u down is yours to carry. Let it GO, so u can GROW.”

Meanwhile, the popular actress also shared some absolutely stunning photos on her page. Nadia Buari usually shares content on her page to update her millions of fans across the world on her recent activities which are sometimes personal.

Her fans really appreciate this as they usually look forward to her posts. However, from what we gather, they want the thespian to share pictures that reveal the faces of her kids.