Mission’s To Be A Playa: Offset Has Been Accused Of Cheating On Cardi B Yet Again As New Sex Tape Captures Rapper In The Act 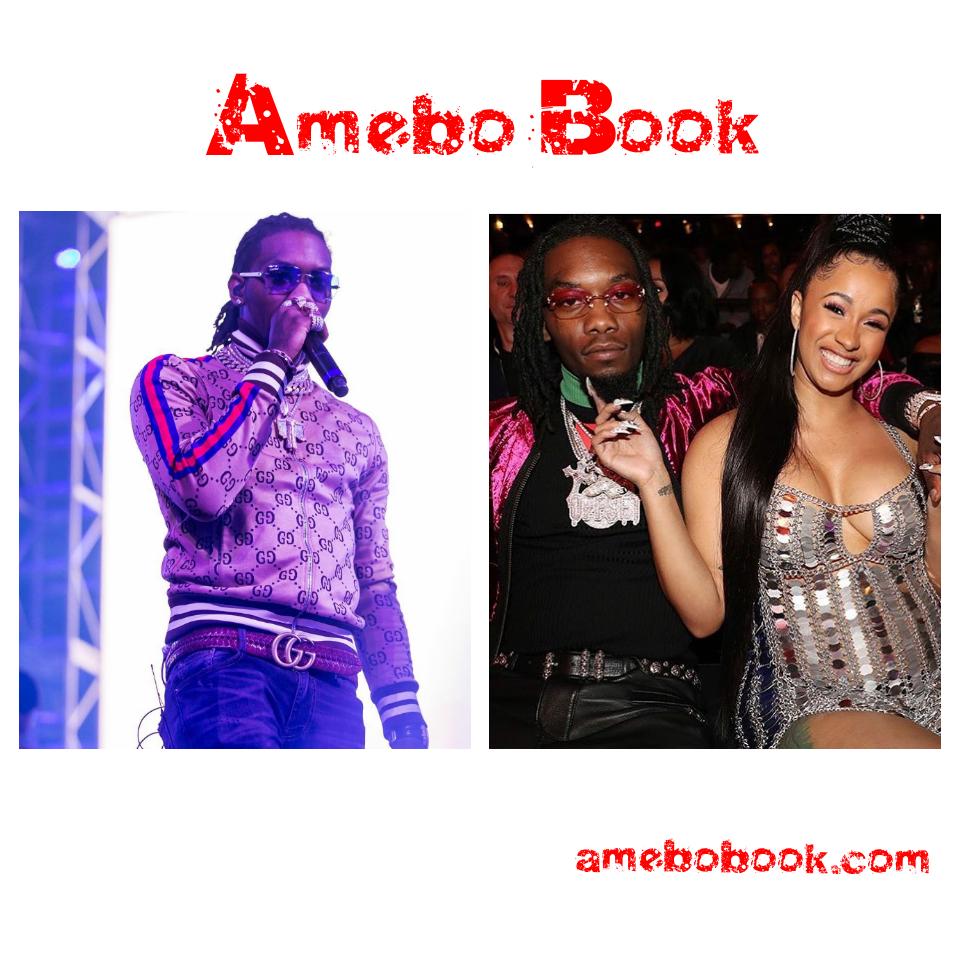 You already know all the drama that the pair had going on across social media over cheating allegations. It’s not over! Offset has been accused of cheating on Cardi B yet again. Another sex tape featuring the rapper and another woman engaged in sexual activity went viral on Twitter yesterday, (Jan. 04).

READ ALSO:   Hip Hop News Latest: Offset Brags About Being "S**y Chocolate" + Needs To Know If He Should Buy These Must-Have Kicks

In both videos, a man with dreads similar to the ones worn by the Migos rapper, was seen naked. Cardi B and Offset have not yet responded to the new sex tape.

READ ALSO:   Entertainment News Today Headlines: Find Out What Russell Wilson Asked Ciara That Made Her Run Away In Their Wedding Anniversary Video

Offset had been accused of getting a groupie pregnant and she had the ultrasound photos to show.

READ ALSO:   Cardi B Responds To Fan Who Said It Looks Like She Has A D**k In Swimsuit Photo

Promiscuous: Offset Has Been Accused Of Cheating On Cardi B Yet Again

Nicki Minaj And Nas Have Reportedly Broken Up, Here's Why