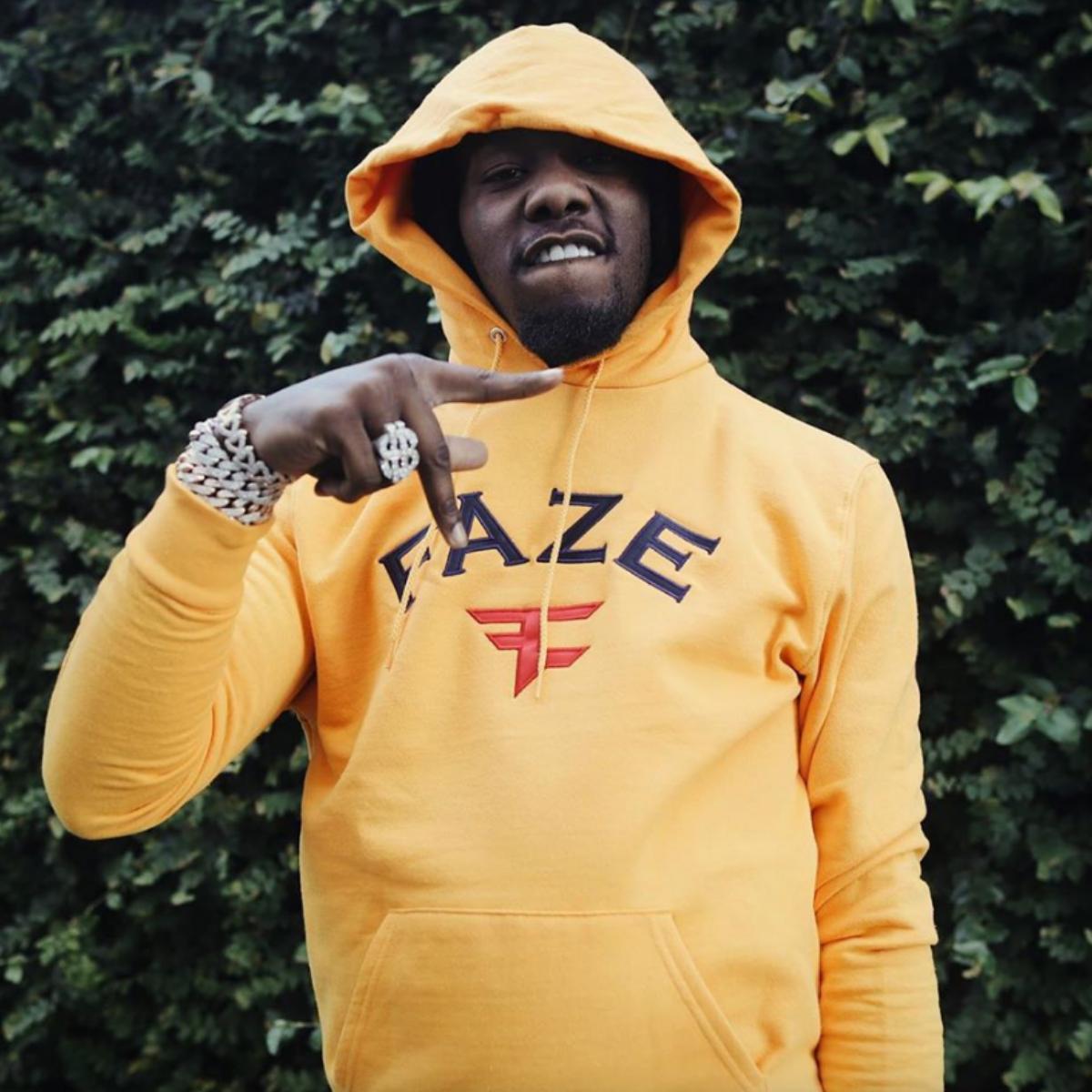 Kiari Kendrell Cephus, popularly known as Offset is getting into gaming in a major way. The rapper has become an investor in FaZe Clan to help “build a mutually beneficial partnership to continue to propel FaZe Clan’s dominance and accelerate the intersection of esports and entertainment in general,” the professional gaming organization said in a statement. The Migos rapper also took to his Instagram where he shared the great news with his fans.
” PROUD TO ANNOUNCE OWNERSHIP INVESTMENTS @fazeclan LETSSS GOO #FaZEUp ” he wrote, while clad in a custom FaZe hoodie.

READ ALSO:   Cardi B Shows Off Makeup-Free Photo To Reveal How Sick She Looked While Locked Up In The Studio To Complete Album

“I love gaming and esports is the future,” Offset said in a press release. “These two facts make it only right that I be a part of the biggest esports organization with some of the best players in the world.”

However, financial details of the deal were not disclosed, but eSports organization has raked in tens-of-millions of dollars since their founding in 2012.

READ ALSO:   Offset Explains Why Wedding Plans With Cardi B Have Stopped — "We Don't Got Time For That Right Now"

Offset isn’t the first rapper to invest in the esports organization. His label-mate, Lil Yachty, also partnered with the group under the moniker FaZe Boat last year (December 2018).

Breaking News USA Today: Heartbreak For Chicago Family As 14-Year-Old Boy Is Shot Dead And Cousins Charged With His Murder