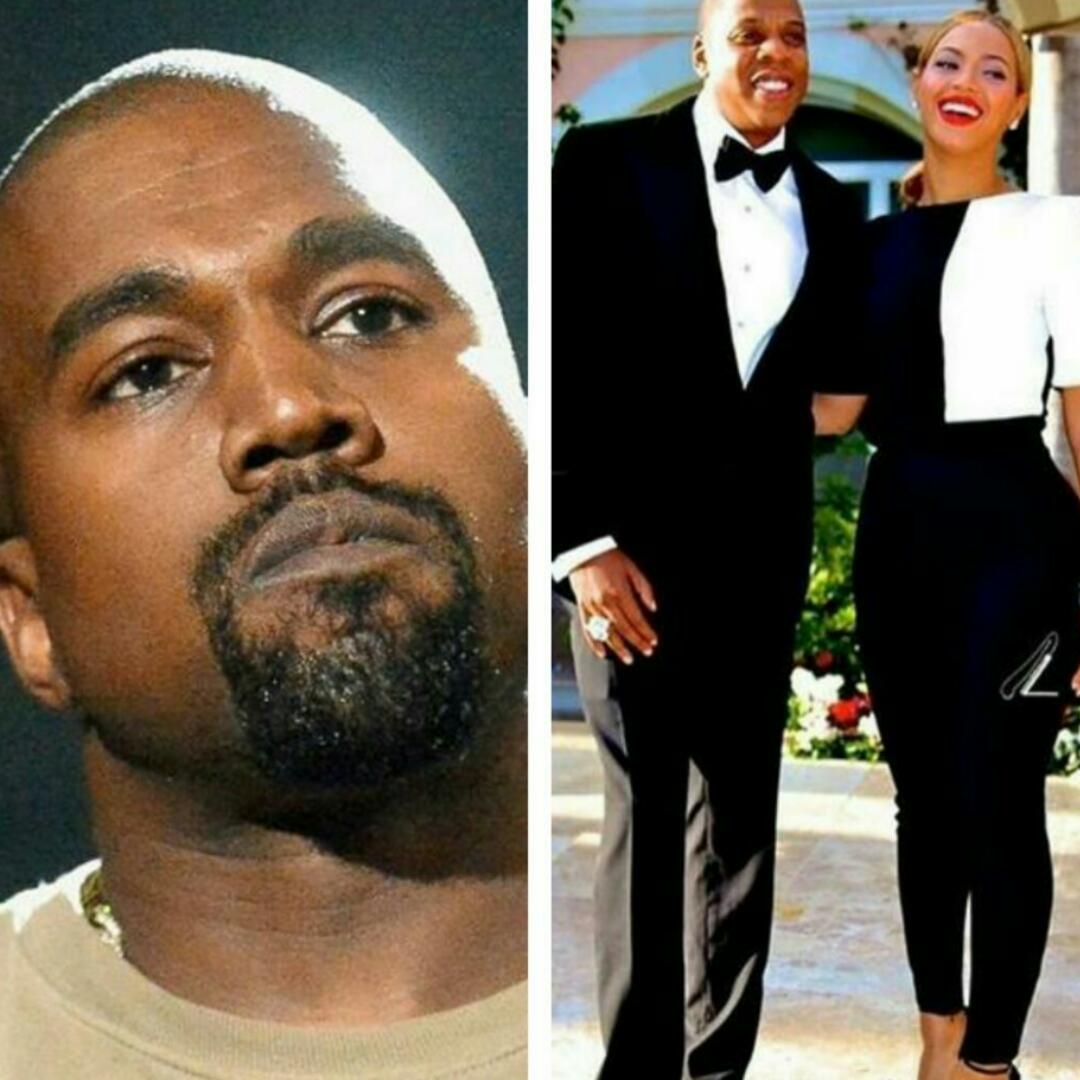 Kanye West is acting like all is not well with him in the head. The rapper took to Instagram to share 99 weird photos after he had ranted about Beyonce Knowles, Jay-Z, Barack Obama and Hillary Clinton at his Saint Pablo tour stop in Sacramento. The ‘Famous’ hitmaker used 4 hours on Sunday, November 20, to share those Instagram images from what appeared to be fashion magazine spread.

Some of the models in the photos had their eyes covered with black squares. Other photos were clothes, shoes and accessories. This immediately led about 100,000 followers of the “Gold Digger” rapper’s fans to unfollow him.

During Kanye’s “Saint Pablo Tour” stop in Sacramento, he blasted Beyonce and Jay-Z. He said:

READ ALSO:   Controversial Journalist Kemi Olunloyo Has Cursed All Those Who Said Her Picture With Kanye West Was Photoshopped — "God punish those people. May their days be filled with FAILURE AND SORROW"

“Beyonce, I was hurt because I heard that you said you wouldn’t perform unless you won Video of the Year over me and over ‘Hotline Bling’,” referring to MTV Video Music Awards.

He added, “Jay-Z, call me, bruh. You still ain’t calling me. I know you got killers. Please don’t send them at my head. Just call me. Talk to me like a man. I’m not trying to be the man. I just am a man, the same as anybody here. I ain’t above, below none of y’all. We all equal.”

READ ALSO:   #BBNaija: Khloe Slams IG User Who Told Her To Come And See How Alex Is Making It In Life

Shockingly, Kanye then stormed off stage after performing just 3 songs.

D’Banj Replies Troll Who Called His New Song 'Focus' Trash. Find Out What He Said!