OMG! This Bride And Groom Ordered By Their Guests To Have Sex In Front Of Them 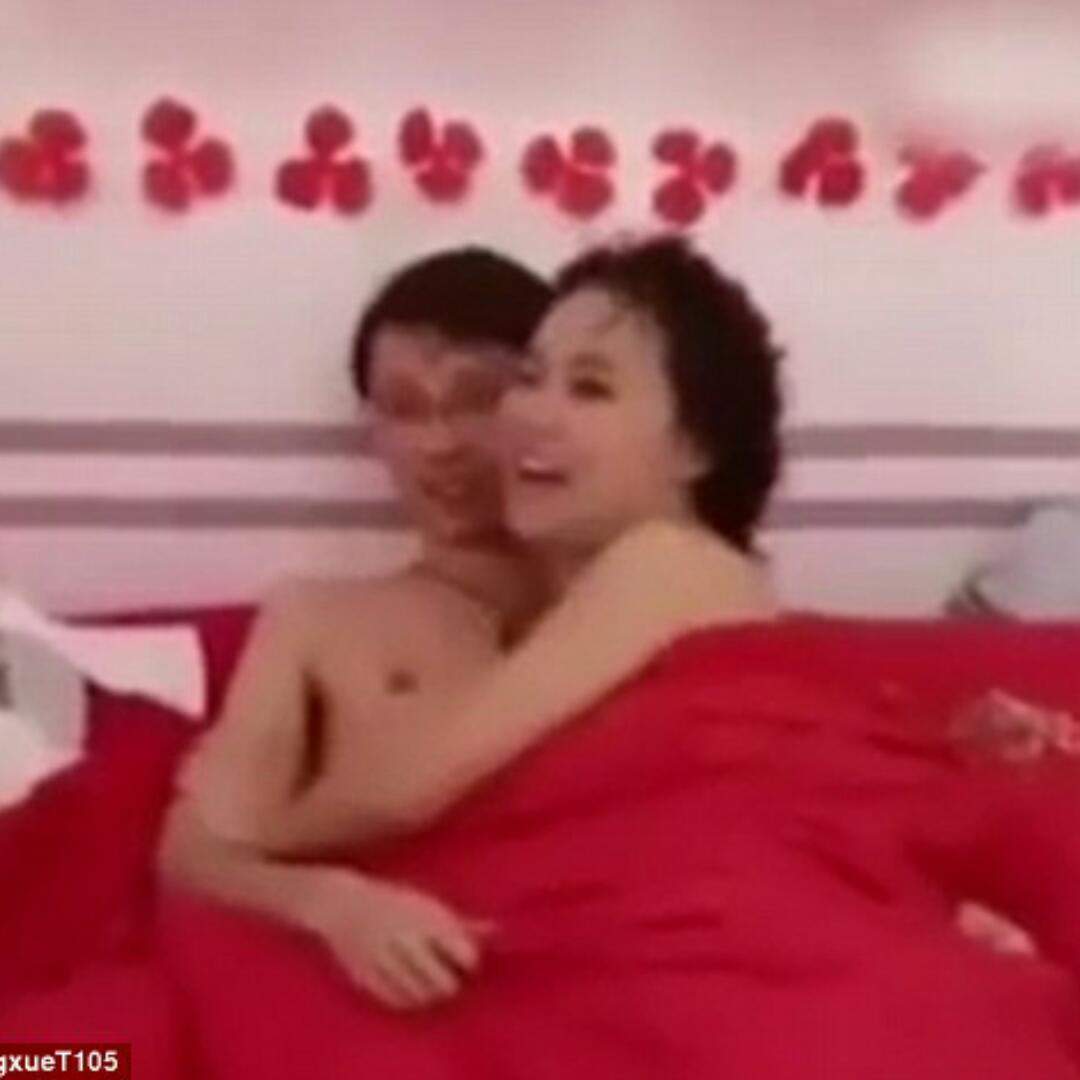 We all love going to weddings especially the Nigerian ones. They are so colorful and really classy a times. However, some weddings outside the country can be a little rude just like the one in China in which the wedding guests made the bride and groom to have sex in front of them.

According to a Weibo user, the bizarre video was made in Zizhou county of Shaanxi province, China. The footage was said to have also gone viral across social media including YouTube, since mid-September.

Once the bride and groom we’re naked, one of the guests can be heard saying to the bride: ‘You climb onto his body now!’

Another says: ‘Are you two attached to each other?’

READ ALSO:   Test Your Brain: What Faults Can You Pick Out From This Photo

Amebo Book readers, would you engage in public sex if asked by your wedding guests?

You can watch the video below but remember it’s sexual content is sexual.

Peacemaker Stabbed To Death By Fighting Neighbours In Lagos State

Na Way Ooh! This Vegan Single Mum, Tracy Kiss, Makes Smoothies Out Of Her Best friend's Sperm And Drinks It Each Morning For Energy

Ghana’s Stonebwoy Has Described His Marriage As What Real Men Do, Dr Louisa Ansong Will Love This

Test Your Brain: What Faults Can You Pick Out From This Photo