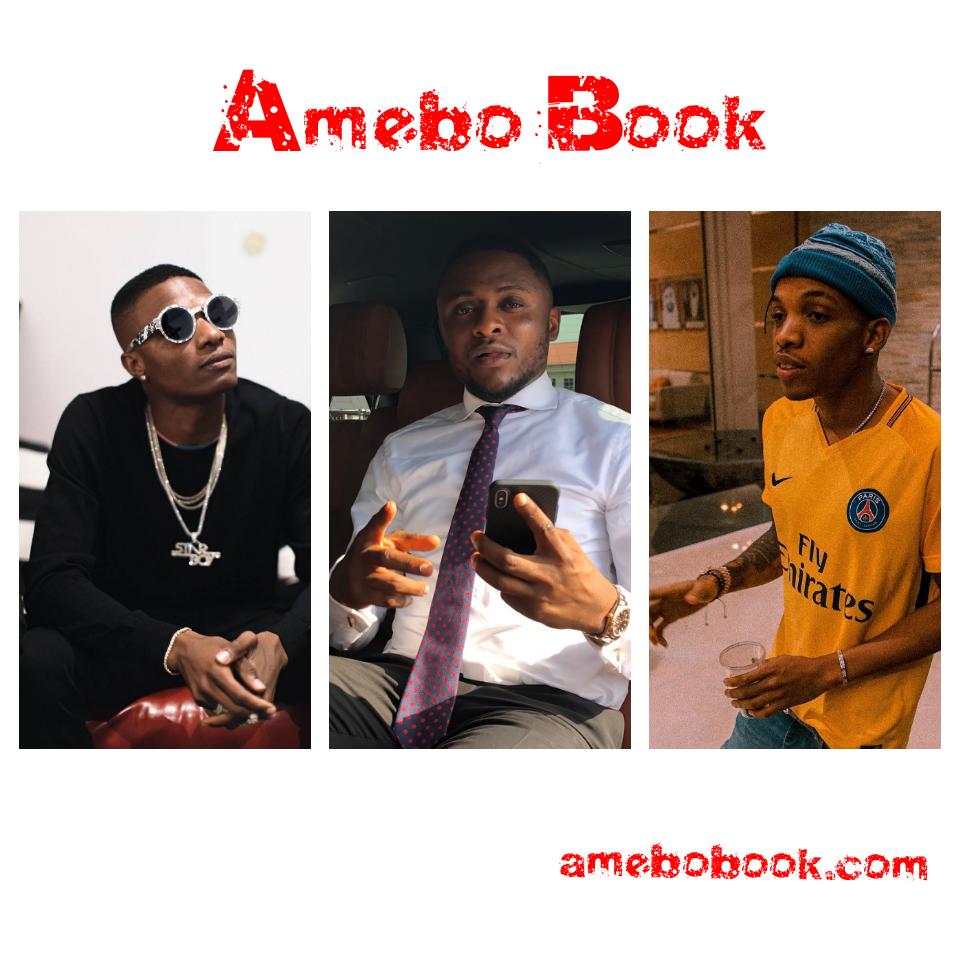 You already know Wizkid’s manager, Sunday Are, allegedly assaulted Tekno Miles for being rude to him at the recent One Africa Music Festival in Dubai. However, Tekno failed to take legal actions or retaliate in some dramatic way which of course, shocked a lot of people. Initially, it had been reported that Davido was in a fight with the ‘Ojuelegba’ hitmaker. It was later that the ’30 Billion Gang’ star revealed that Tekno was also involved while promising that he would not allow anyone hit him again. Well, Ubi Franklin has explained the silence over Wizkid and Tekno’s Dubai drama. He told Sunday Scoop:

“I was there. Tekno had an issue with Sunday Are and the atmosphere became really tense.

“The truth is I don’t want to talk about it because we have settled it amicably and we have all moved on. It is a ‘dead’ issue. I don’t want to make it sound like I am the one trying to bring it up again. You know my responsibility is to chase after money.”

Ubi Franklin also added that it was normal for artistes to fight and settle later. He said:

“If they want to fight, they should fight. When they are done fighting, we will still come together and make money. My work is to make money even while they are fighting.”

He also offered an explanation as to why Tekno didn’t win an award at this year’s AFRIMA. He said:

“I respect AFRIMA a lot and I have found out that AFRIMA is basically about voting. It is possible that we didn’t ask people to vote at our end.

“You know in Nigeria, a lot of people don’t like to vote for awards; they don’t like to canvass for votes. I think musicians, who canvassed for votes, were the ones who won. It doesn’t mean that those who won are better than the artistes who didn’t win.”

All Smiles: Ghanaian Actress Fella Makafui Pictured Alongside Mercy Johnson On Set Of Movie, Once Upon A Family [Photos]

Wizkid Suffers Embarrassment As Less Than 100 People Attend His Concert In Botswana, South African Star Cassper Nyovest Steals Night With 68,000 Tickets Sold Despite Being In Soweto