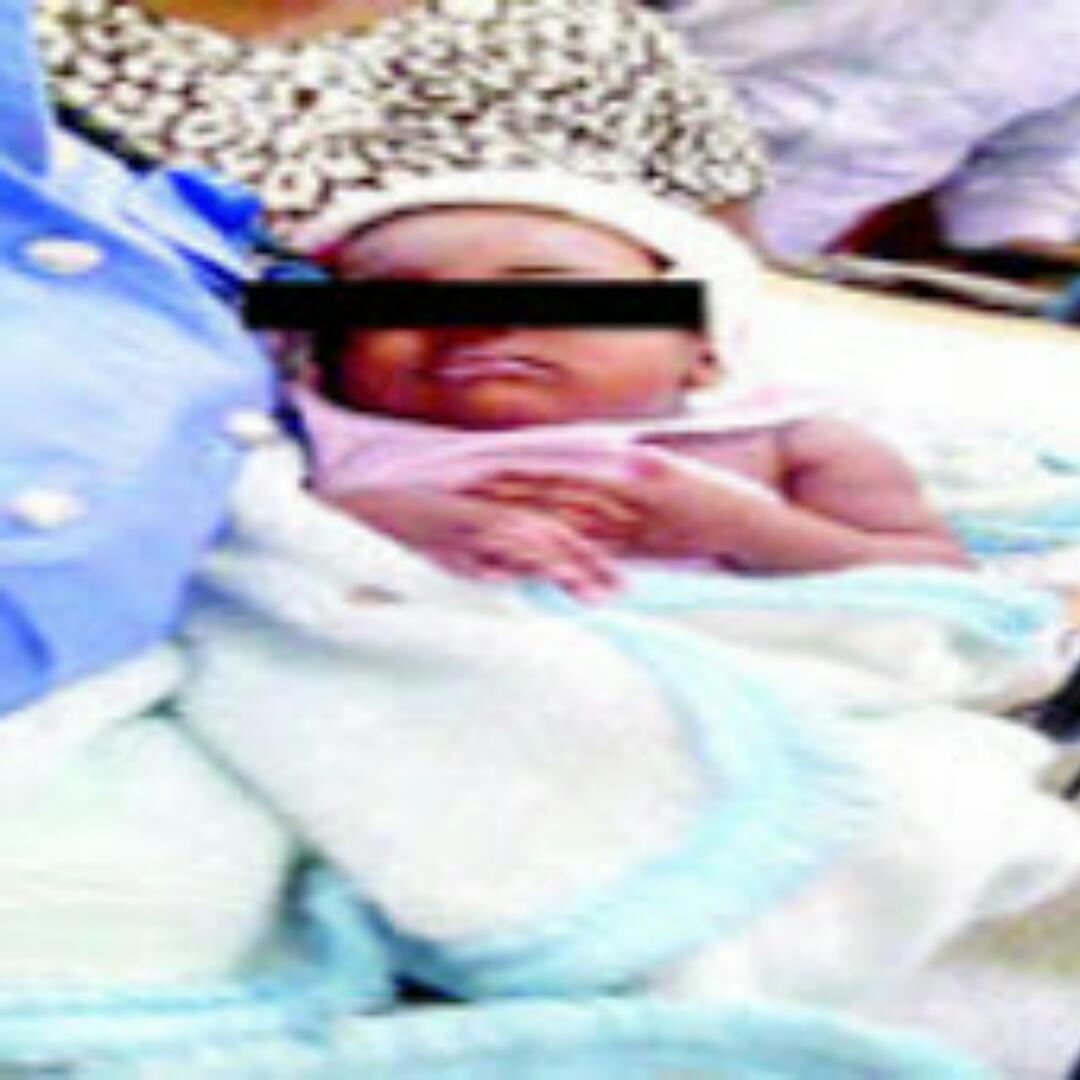 The police have rescued a one-month-old stolen baby girl from a woman identified as Peace Chukwuemeka, 30.

Mr. Murtala Mani, the Commissioner of Police, disclosed this to newsmen yesterday at the Police Headquarters, Ikot-Akpan Abia also adding that the suspect was arrested by officers of its Family Unit following useful information. Also, the police rescued a four-year-old boy from a young man, who had snatched him from his mother at gunpoint.

According to Mani, Chukwuemeka lives in the same compound with the parents of the baby girl at Mbak Itam in Itu Local Government Area of Akwa Ibom State. He said:

“Rescuing the one-month-old baby and bringing her back to the mother is a great achievement. The suspect, who has been married for some years now without a baby, left Lagos State for Uyo.

“Intelligence reports reveal that she has been staying in the same compound with parents of the baby in Mbak Itam with the intention to steal the baby-girl by drugging the mother.

“Unfortunately for her, the Family Unit of the command, through intelligence reports, was able to rescue the baby and give her back to the mother.”

Peace Chukwuemeka has already confessed to the crime but denied drugging the mother before stealing the baby. The suspect also blamed her action on her inability to bear children after 10 years of marriage. She said:

“I did not drug her mother; it was coincidental that she was asleep and I seized that opportunity to take away the baby. I have been married for 10 years now, so I was desperately in need of having a baby.”

READ ALSO:   My Father Lived To Train His Children Including 5 Lawyers - Kenneth Okonkwo Discloses As He Celebrates Father's Day

When Chukwuemeka was asked where she was arrested with the baby, she said:

“I took the baby to my mother in the village, but she (my mother) refused to collect her from me.

“So I came back to Akwa Ibom and the owner of the baby started asking me of her baby. That was how I was arrested by the police.”