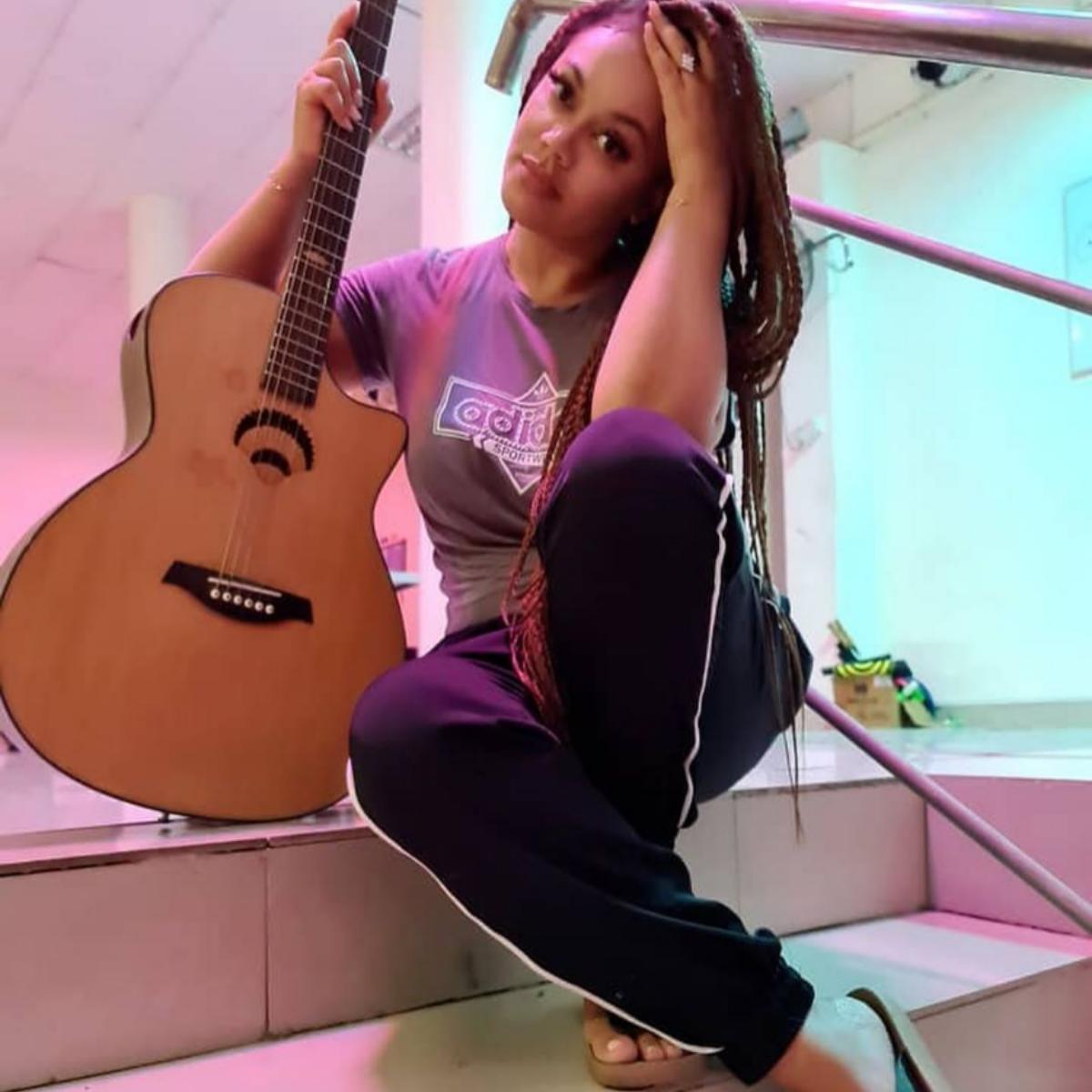 It’s a terrible thing when a person cannot tell what is real from what is imagined. People who suffer from delusional disorder tend to have unshakable beliefs in something untrue. Bearing this in mind, Nadia Buari penned a post stating clearly that being with a delusional person is one of the hardest things to do in life.

Even though it’s unclear who the Ghanaian actress was really directing her post at, she called on her fans to know their worth and avoid explaining themselves to people that don’t want to appreciate them. She wrote:

“One of the hardest things to do in life is being with a delusional person. Someone who has a made up perception of u probably because of how ya’ll met or because of past experiences. U’d spend ur entire life proving urself and even when u think u’ve succeeded, a mere argument would awake those notions.

READ ALSO:   "So Much Of Me, Is Made From What I Learnt From U" — Nadia Buari To Her Mother Caddy

“So never be a slave to the need of explaining urself to someone else. No one is worth doing that for. U are far too valuable to keep explaining yourself to someone that doesn’t want to appreciate u. There are thousands and maybe millions of people who don’t even know about u that are waiting to hear a message like the one u are trying to deliver. So why focus on the one person that is choosing not to listen? Know Your Worth!”

Click for all the latest celebrity news headlines today!

"Na Today I No Say U No Sabi Dance" - Fan Tells Sotayo Gaga, She Replies

My Story Is Unique And Not Worthy Of Comparison — Nadia Buari