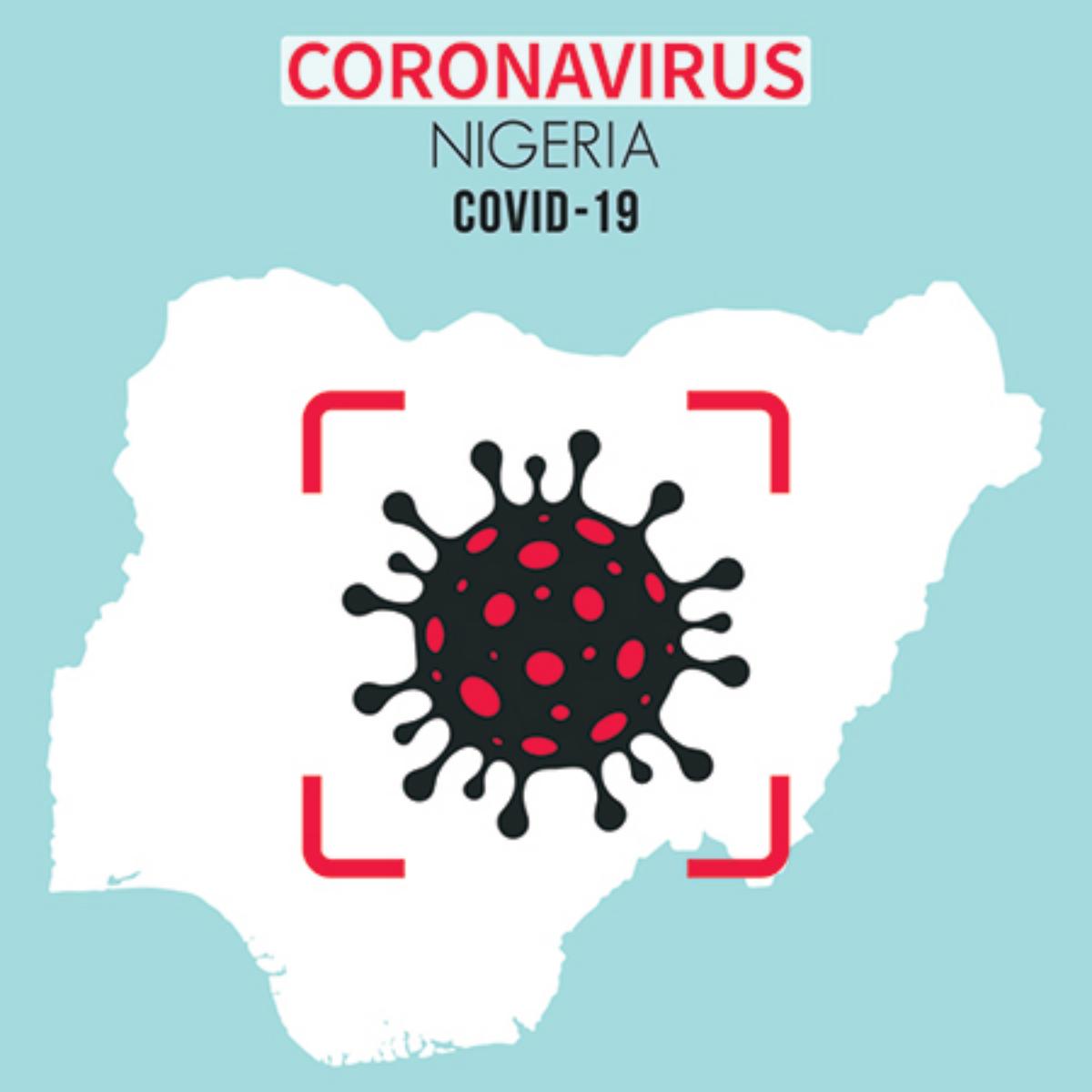 The Osun State Police Command have intercepted a car conveying some persons and a corpse suspected to have died from COVID-19 complications, according to Vanguard.

The newspaper report that the corpse was transported from Oyo into Osun state last weekend, in a Mazda 323 salon car with registration number KFS 409 EH. However, the vehicle was stopped at Odo-Oba border point in Iwo local government area of the state. It was then the driver, Ismaila Ademola, who was also transporting a sick person in company of others, was asked to return to Ibadan since the Osun State borders were closed.

READ ALSO:   "Kobe So Powerful" - Meek Mill Reveals How The Whole Club Started Chanting Deceased Five-time NBA Champion's Name While He Was Performing In The Club

However, Ademola decided to hide in a bush path and waited for the security operatives to leave the point.

A team of policemen discovered the car while they were combing the bush path. The occupants were apprehended and the vehicle handed over to ASP Adebayo Michael at Iyana Offa in Oyo State.

One of the sick passengers identified as Yusuf Ishola, died in the car after coughing uncontrollably.

Meanwhile, the Oyo State Commissioner for Health, Dr. Bashir Bello, disclosed that they are yet to be fully briefed about the incident adding that the state government will investigate the case.

“Right now, I can’t fully ascertain the genuineness of the report. I’m yet to be fully briefed. Once we have adequate information, we will make it public.

“I can tell you that the state government is working day and night to make sure it contains the spread of the virus. Governor Makinde has made it as a matter of compulsion, the use of facemasks.”

The Chief Press Secretary to Governor Adegboyega Oyetola, Ismail Omipidan, also stated that the Osun state government will not allow anyone sabotage its fight against Coronavirus.

“I was in Ila on Sunday to monitor the border community and I was impressed that the Police Area Commander ensured that inbound vehicles were turned back. All of this was to ensure that the virus is no longer imported into the state or aid community spread.”

Click Amebo Book for all the latest news in Nigeria today!

Dwayne Johnson, His Wife And daughters Test Positive For COVID-19 – ‘I Wish It Was Only Me’