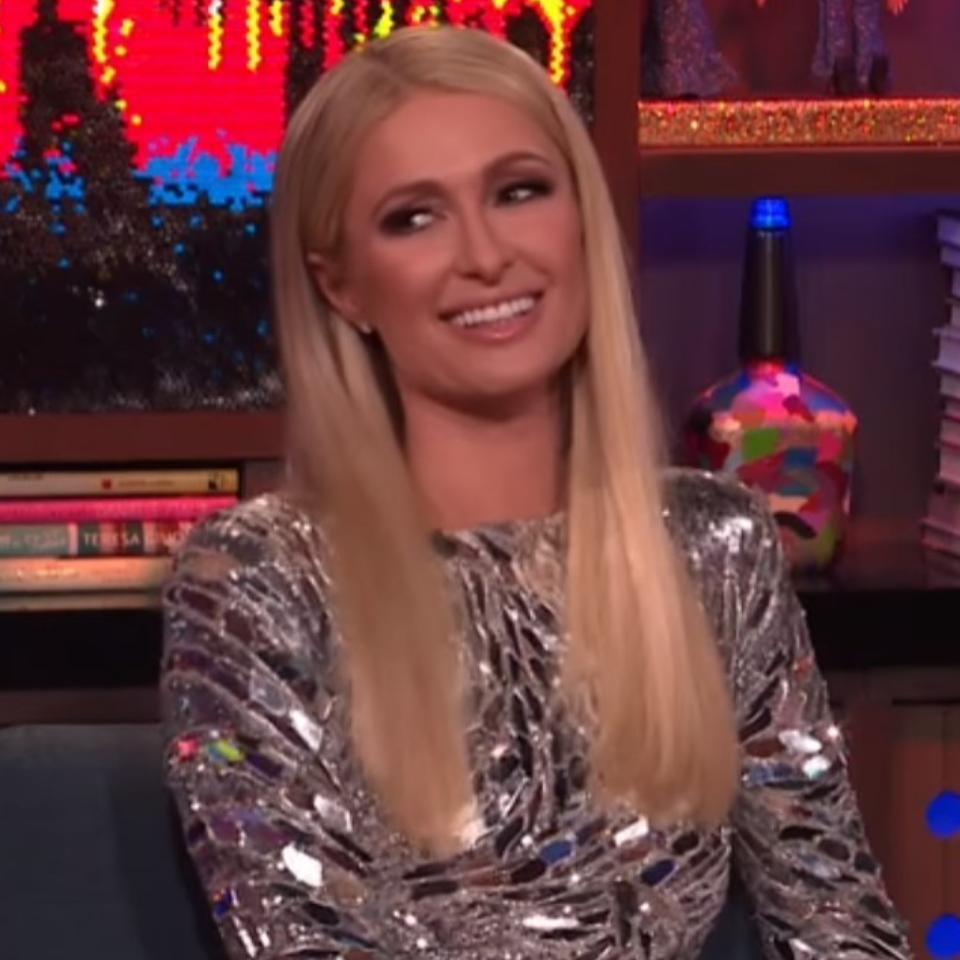 A lot of celebs who feud usually kiss and make up after sometime but not the beef of Paris Hilton and Lindsay Lohan who was described as ‘Lame’ and ‘Embarrassing’ by the former.

On Tuesday, Hilton appeared on Bravo’s Watch What Happens Live and host Andy Cohen aked her to share three nice things about Lohan during a game of “Plead the Fifth.” She responded to this by saying Lohan is “beyond.” Initially, host Andy Cohen took it to mean she was paying La Lohan a compliment. He said:

READ ALSO:   "My Boy" - Ned Nwoko Says As He Flashes Big Smile While Posing With His Son

“That’s pretty nice for you to say she’s beyond.”

It was then Hilton quickly clarified things adding that Lohan is “lame” and “embarrassing.”

Watch the interview for yourself below.

Entertainment News Today Headlines: Blac Chyna Reveals To Wendy Williams Who Is Better In Bed Between Tyga And Rob Kardashian