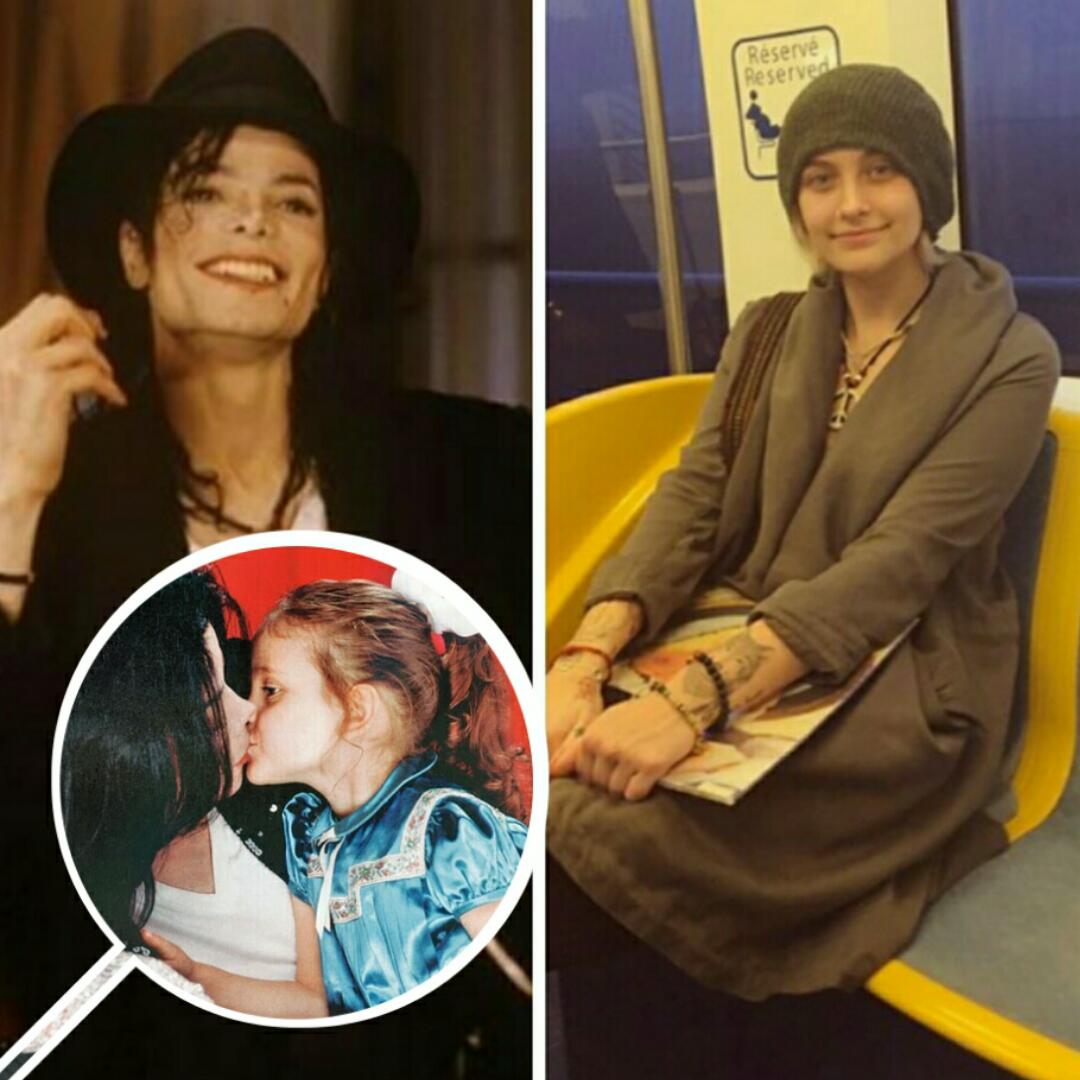 Only recently, Paris Jackson has become more open to the public outside social media. She ensured an episode of TV in which her father, Michael Jackson, was to be played by a white man, got cancelled. Also, in the newest issue of Rolling Stone magazine, Paris claimed that her father was murdered.

The general belief is that Michael Jackson was preparing for a show with AEG Live and rehearsing constantly. His physician Dr. Conrad Murray, got the singer addicted to an anesthetic drug for sleep called propofol. This led to Jackson’s death.

READ ALSO:   Duncan Mighty Celebrates His Mum With Kiss, Tells Her “Mama, Chop My Money As You Like”

However, Paris Jackson thinks it was even more that led to her father’s death. She said:

“He would drop hints about people being out to get him. And at some point he was like, ‘They’re gonna kill me one day,’” adding, “It sounds like a total conspiracy theory and it sounds like bulls—t, but all real fans and everybody in the family knows it. It was a setup. It was bulls—t.”

According to Paris, she’s still looking for justice but says it’s a “chess game” and “I am trying to play the chess game the right way. And that’s all I can say about that right now.”

Despite rumours that Michael Jackson was not her biological father, Paris considers herself black. She also adds that her father would “look me in the eyes and he’d point his finger at me and he’d be like, ‘You’re black. Be proud of your roots.’ And I’d be like, ‘Ok, he’s my dad, why would he lie to me?’ So I just believe what he told me. ‘Cause, to my knowledge, he’s never lied to me.”

Tameka 'Tiny' Harris Will Reconcile With T.I. But He Has To "Come Back To Her" [VIDEO]