A human skeleton was found in a Pastor’s rented apartment in Peace land estate, Akute, Ogun state about three days ago. The skeleton believed to be that of a woman, was made when the landlord tried to evict the pastor over late payments of his rent. 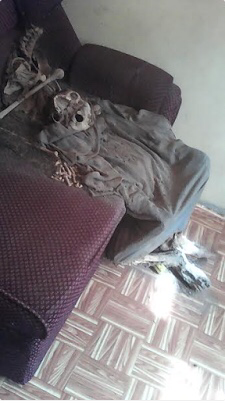 According to the pastor who has now been identified as Mr Sunday Oluwatobiloba, 30, the skeleton belongs to his sister who died in 2010. He also shockingly disclosed that the sister was not dead but rather on a journey and will return to the skeleton this year. Oluwatobiloba said: 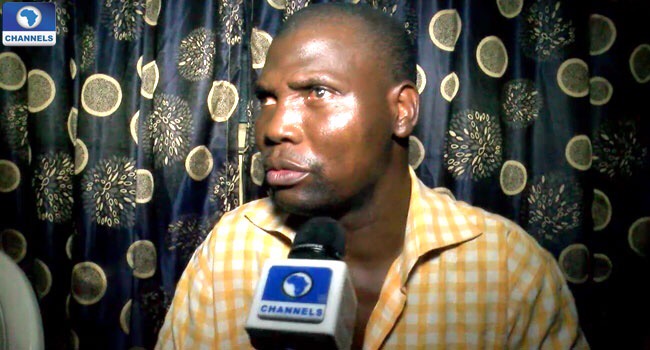 “She has gone on a spiritual journey and she has been in that position in the last six years. We are expecting her back before the end of this years and we are not afraid to live with her”.

While speaking with Channels Television, Oluwatobiloba and his sister, Elizabeth, who are both being detained by the police, claimed to have been living with the corpse for over six years.

According to Elizabeth, nobody in their family is aware of this development.

Ahmed Iliyasu, the Commissioner of Police in Ogun State, condemned the action of the pastor and his sister. He also disclosed that as soon as investigations surrounding the circumstances in which the human skeleton was found in the flat was concluded, the suspects would be charged.

“The suspects are undergoing interrogation to ascertain the circumstances surrounding the presence of human skeleton’s in that flat”. 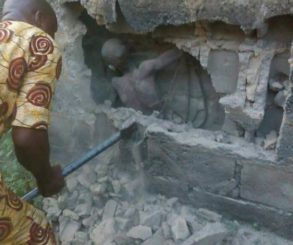 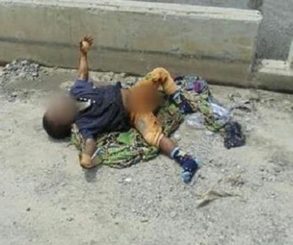