Strong Reaction: Patoranking Shames American Poet Who Said He Did Not Give A Speech At Harvard, Provides Proof! 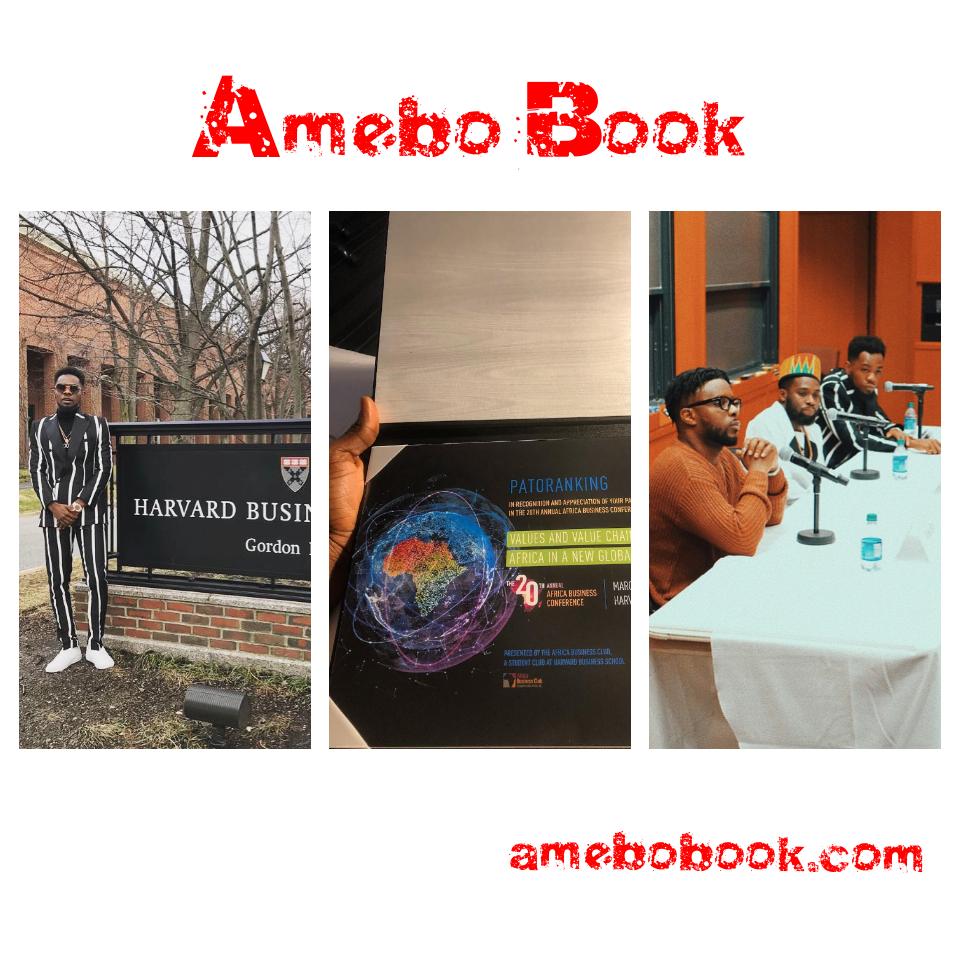 Patoranking had earlier shared a photo showing him in front of Harvard Business School. He then said he had been invited to speak there. He wrote:

“Was invited to speak @ Havard today”.

However, one American poet identitied simply as @sam.josh on Instagram, expressed his disbelief. He claimed “That’s highly impossible” for the Nigerian singer.

Though there were some Nigerians who immediately called out Patoranking for telling ‘lies,’ there were those who believed him and called on him to provide evidence. One aggressive follower wrote:

” Lol � may be you gave the speech outside the school by the sign post,expensive joke haha. I guess that’s your wish and God will grant it ��”.

READ ALSO:   Cooking Is Not For Me, All That Sweat And Smell Yuck - Toke Makinwa Admits As She Picks Crackers Instead

Finally, Patoranking hearkened and provided an overdose of proof shaming @sam.josh, his followers and all those who had vowed to put the Nigerian star to shame. He wrote:

“The Way am feeling After this Harvard level, I might decide to run for 2019 @dinomelaye plz advise me”

He also provided picture evidence and video of the event.

After playing his part to the fullest, Nigerians came for the foul-mouth poet.

50 Cent Savagely Trolls Rick Ross After He Was Hospitalized, Says "If He Dies, He Dies"

Actor Kenneth Okonkwo Declares Intention To Contest For The Governorship Candidate Of APC In Enugu State, Says It's Time For Nollywood To Produce An Executive [Photos]