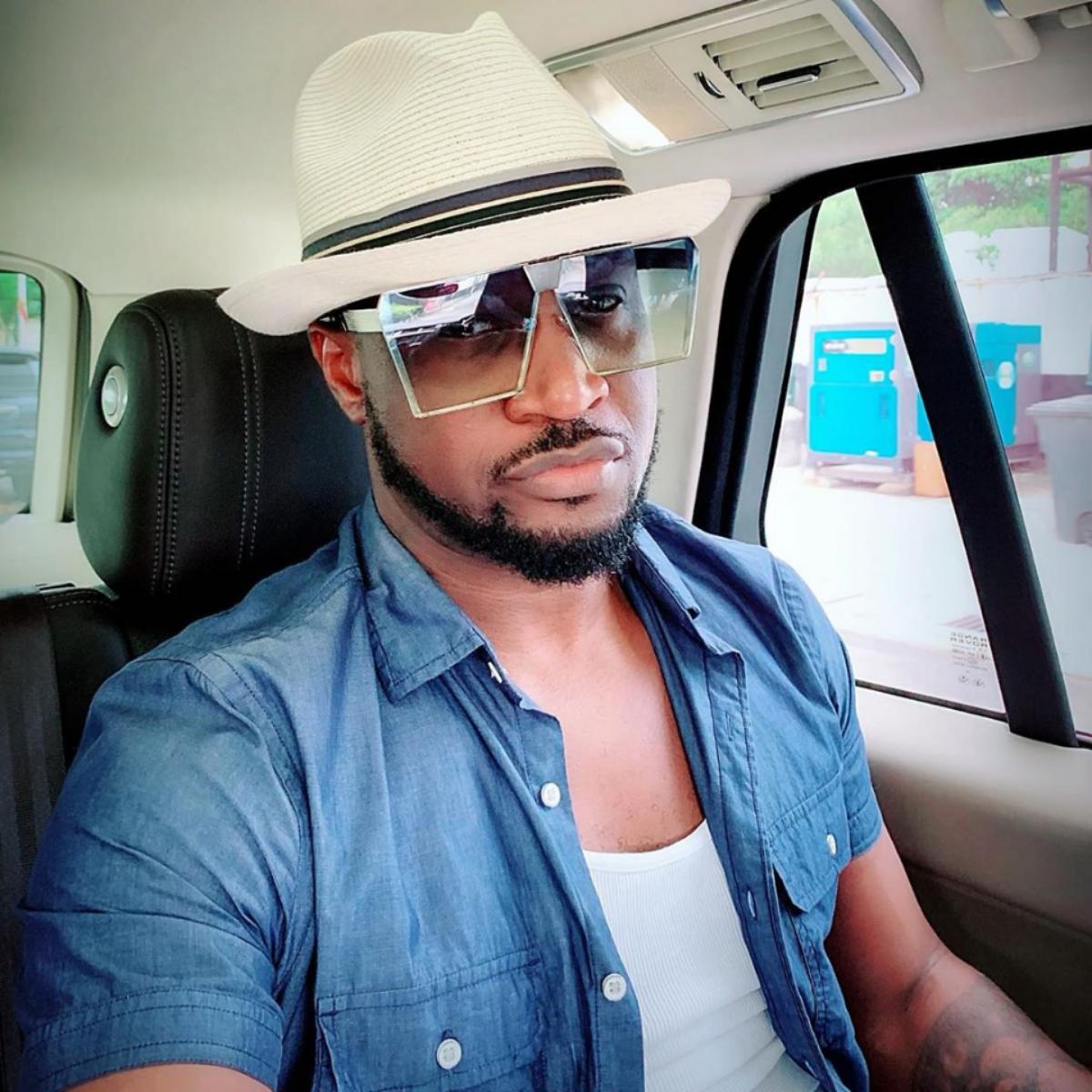 Peter Okoye has taken to his Instagram page to narrate how he, members of his family and two domestic staff survived the dreaded COVID-19 .

According to the former member of the defunct P-Square group, it was hell for them. The singer spoke of how they stayed in separate rooms during the self-isolation. He said:

“Hey, guys how are you all doing? Just want to let you guys know that for the past three weeks I have been sick. I have been ill and most people didn’t even know what was wrong with me. I kept it to myself for three weeks. Its been three weeks of hell for me and my family. I had Covid-19 for about 3 weeks.”

READ ALSO:   "Even Though There Is No Money To Shop For What We Need, We Can Still Be Happy" - Ebele Okaro Says As She Sings Christmas Carol

“For those who noticed I was in my room during my draw instead of my usual location. I was self-isolated, I was imprisoned in my own house and it was just me, I was sick and I tested positive.”

“The reason why I decided to come out to say it is because I want to encourage a lot of people concerning this whole social distancing and getting used to sanitising your hand, disinfecting your environment, and wearing your face mask.”

“Its been hell for this family and this house, it wasn’t just me but two of my domestic staff. Then after a week, my daughter caught the virus as well but it was sad that when she caught it, the doctor insisted that she has to be self-isolated in her own room. But my wife did something very courageous.”

“She picked our daughter from her room, held her and took her to the master bedroom and she called me and she started crying. I asked her what happened and she said I cannot live this girl alone. I would rather be infected and be with her.”

READ ALSO:   Ageless Kim Kardashian Still Looks Exactly How She Was As A 15-Year-Old

Your Husband Is Blessed To Have You - Fan Tells "Rare Woman" Chizzy Alichi, She Replies

Dwayne Johnson, His Wife And daughters Test Positive For COVID-19 – ‘I Wish It Was Only Me’