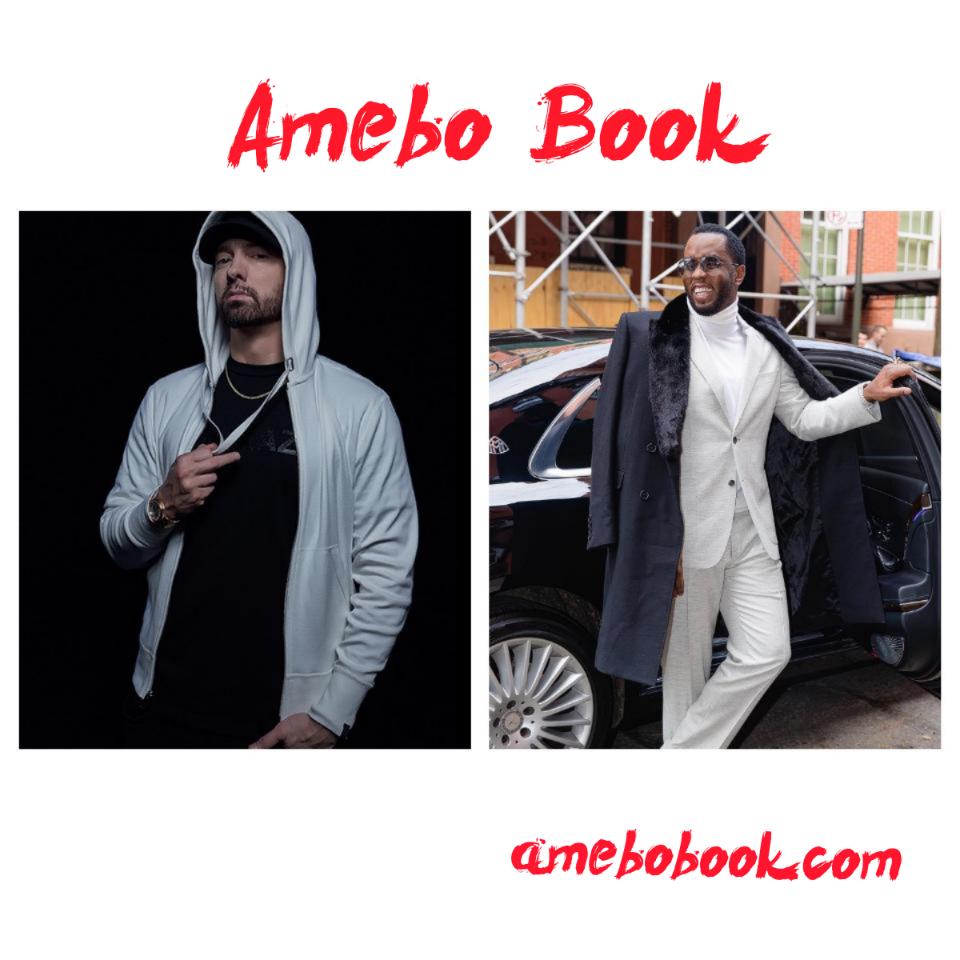 Check Out This Picture Of Christian Combs With Jay-Z

Diddy shared this epic photo of his son, Christian Combs, with Jay-Z on his Instagram page. He captioned, “Legacy!! #blackexcellence @kingcombs @badboyent @rocnation”.

Meanwhile, Sean Combs has reportedly responded after Eminem claimed that he was responsible for ordering Tupac’s death before he later claimed it was a joke. As the ongoing beef between Machine Gun Kelly and Eminem heats up, the hip-hop star had hinted last week in a diss track against Kelly, “Kill Shot”, that Diddy was responsible for killing Tupac in 1996. He rapped on the track:

Killshot, I will not fail, I’m with the Doc still/But this idiot’s boss pops pills and tells him he’s got skills/But, Kells, the day you put out a hit’s the day Diddy admits/That he put the hit out that got Pac killed.

However, Eminem later admitted that he is just “playin”. Despite this, there were reactions with Jay Electronica urging him to “tread carefully”. He said:

“How dare you accuse Diddy of killing Tupac?”

READ ALSO:   Tragedy: Man And His Wife Alongside Their Three Children Have Died After Eating Rice Meal In Umuatuegwu Okija Community, Ihiala In Anambra State

Joe Budden claims that Diddy is aware of the reference and plans to respond. He said on a recent episode of the Joe Budden podcast:

“Nothing to speculate about. Nothing to talk about.”

“Puff said it’s in his hands and he said I can tell ya. That’s the end of that. He said, ‘Yeah, there’s nothing to say about it. It’s in my hands.’ He’s wild. Period.”

Picture Of Christian Combs With Jay-Z As Shared By Diddy, Reacts To Eminem Claims He Killed Tupac

I Try To Live Within My Means When I'm Broke And Won't Borrow Money To Buy A Gucci Bag, Am I Mad — Ghanaian Actress Lydia Forson