Police Confront R. Kelly At Trump Tower Where Two Women Say They Are Not Being Held Hostage 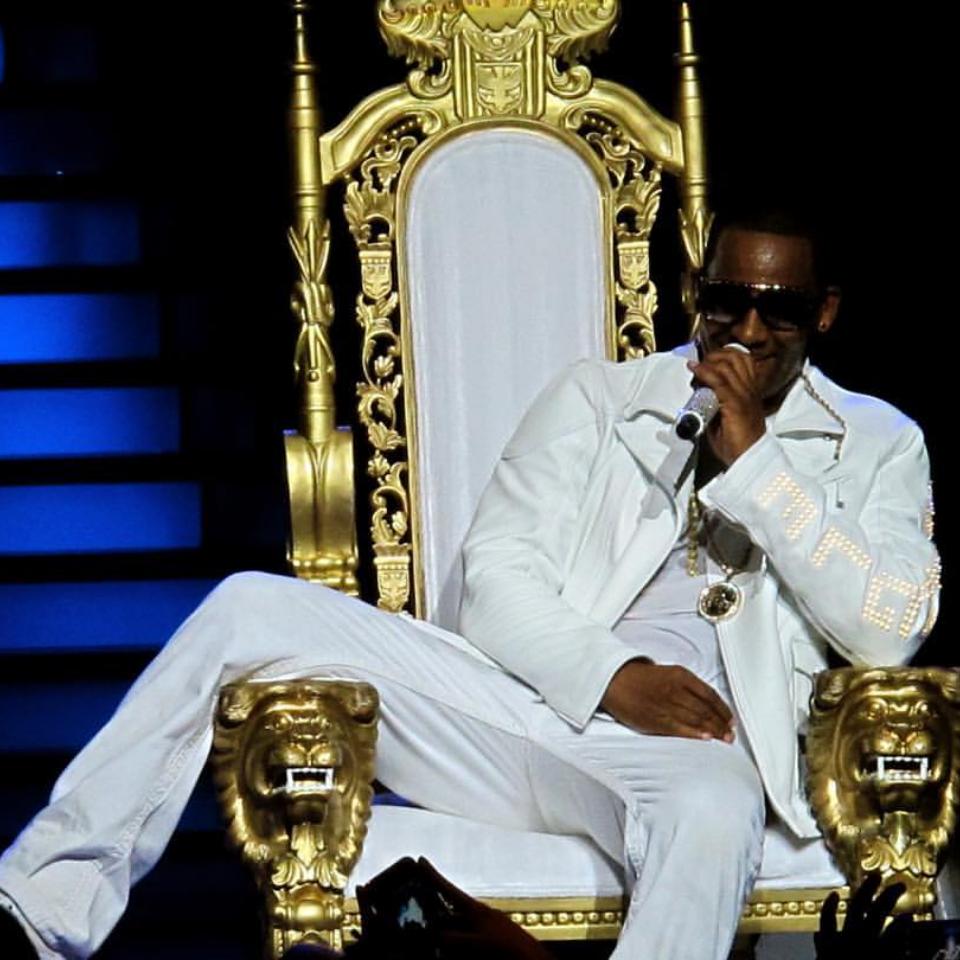 Two Women Say They Are Not Being Held Hostage After Police Confront R. Kelly At Trump Tower

These are not the best of times for Robert Sylvester Kelly popularly known as R. Kelly. TMZ reports that the Chicago police confronted the “Bump n’ Grind” hitmaker at Trump Tower following an anonymous call that claimed Kelly was holding two women hostage.

According to the Cook County State Attorney’s Office, they received a tip on Friday that suggested R Kelly was at his Trump Tower residence with two women who were being held against their will. It was then the authorities visited the location to investigate the report. The singer was then ordered into another room while they questioned the two women. However, the women claimed they were not being held against their will and we’re in good health and spirits.’

READ ALSO:   "The Arrival Of My Bundle Of Joy Has Been Nothing Short Of Excitement" - Regina Daniels Says As She Shares Christening Photos

The police eventually left without any further inquiry.

The two women have been identified as Joycelyn Savage and Azriel Clary. Even though both women stated they were with R. Kelly voluntarily, their parents believe they have been brainwashed.

Chicago Police Confront R. Kelly At Trump Tower Where Two Women Say They Are Not Being Held Hostage

Don’t Let The Skinny Jeans Fool Ya, I be ómó Ogun — Olamide Says As He Unleashes New Photo