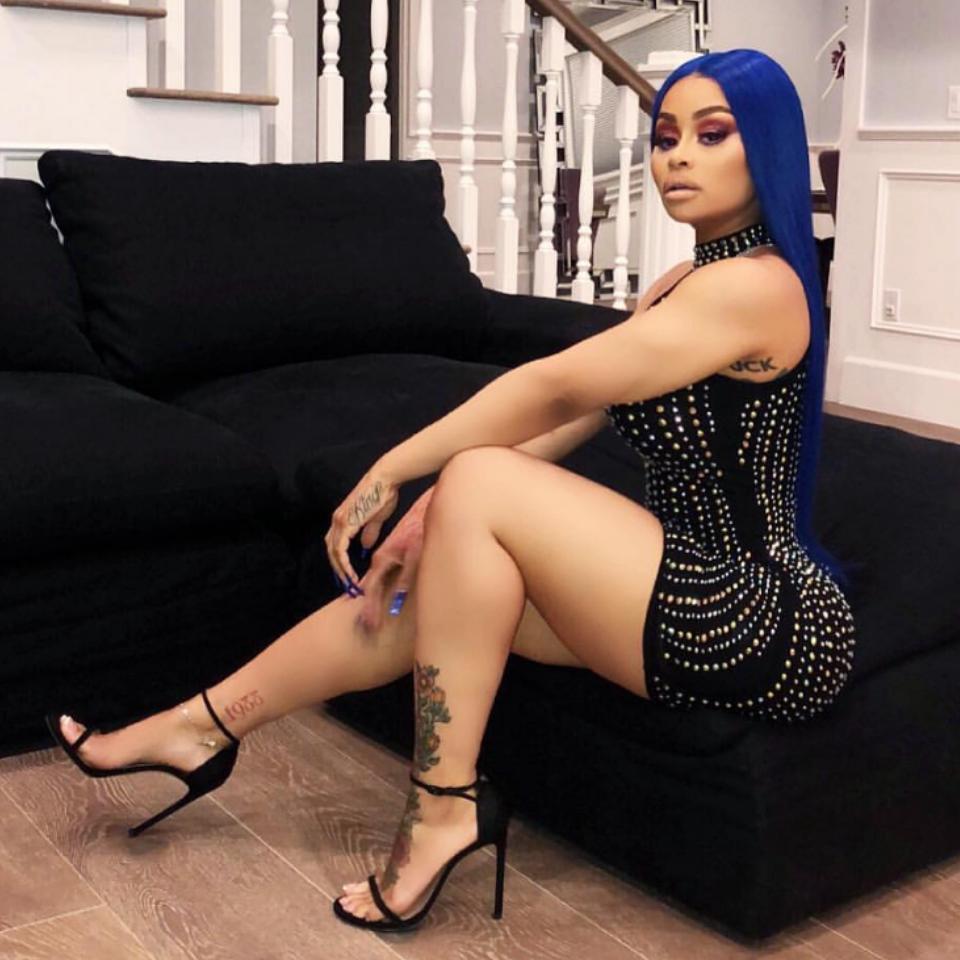 Dream Kardashian: Police Visit Blac Chyna After She Was Accused Of Neglecting Daughter

The police visited Blac Chyna, 30, at her California home after they received an anonymous call that alleged the model was drunk on Sunday night and had neglected her daughter, Dream.

When the LAPD got to Chyna’s home, they didn’t find anyone drunk. Instead, Dream was seen being properly looked after with even a nanny around.

According to one TMZ source, Chyna got into a fight with a member of her glam team earlier prompting suspicion it may have led to the anonymous police complaint. The former make-up artist is currently in a legal battle with Rob Kardashian over a 2016 argument which led to Chyna allegedly damage his walls, television, phone and a door.

READ ALSO:   New Bae Alert: Blac Chyna Was Filmed Loved Up With Mystery Man Who Has BC Tattoo

Court documents reveal Kardashian has been forced to pay out over $100,000 following the alleged incident. This includes hiring a team of security guards to protect him from Chyna. However, she had originally filed court documents stating any alleged damages she caused to his property, would only total $5,000. The Keeping Up With The Kardashians star didn’t agree with his baby mama on this claiming the total damage was substantially more.

According to Kardashian, it cost him $17,000 to “repair and/or replace only part of the property” Chyna destroyed.

Keeping Up With The 'Love Nwantinti': Kanye West Surprises Kim Kardashian With 112 Serenade — ‘One Of The Best Days Of My Life’