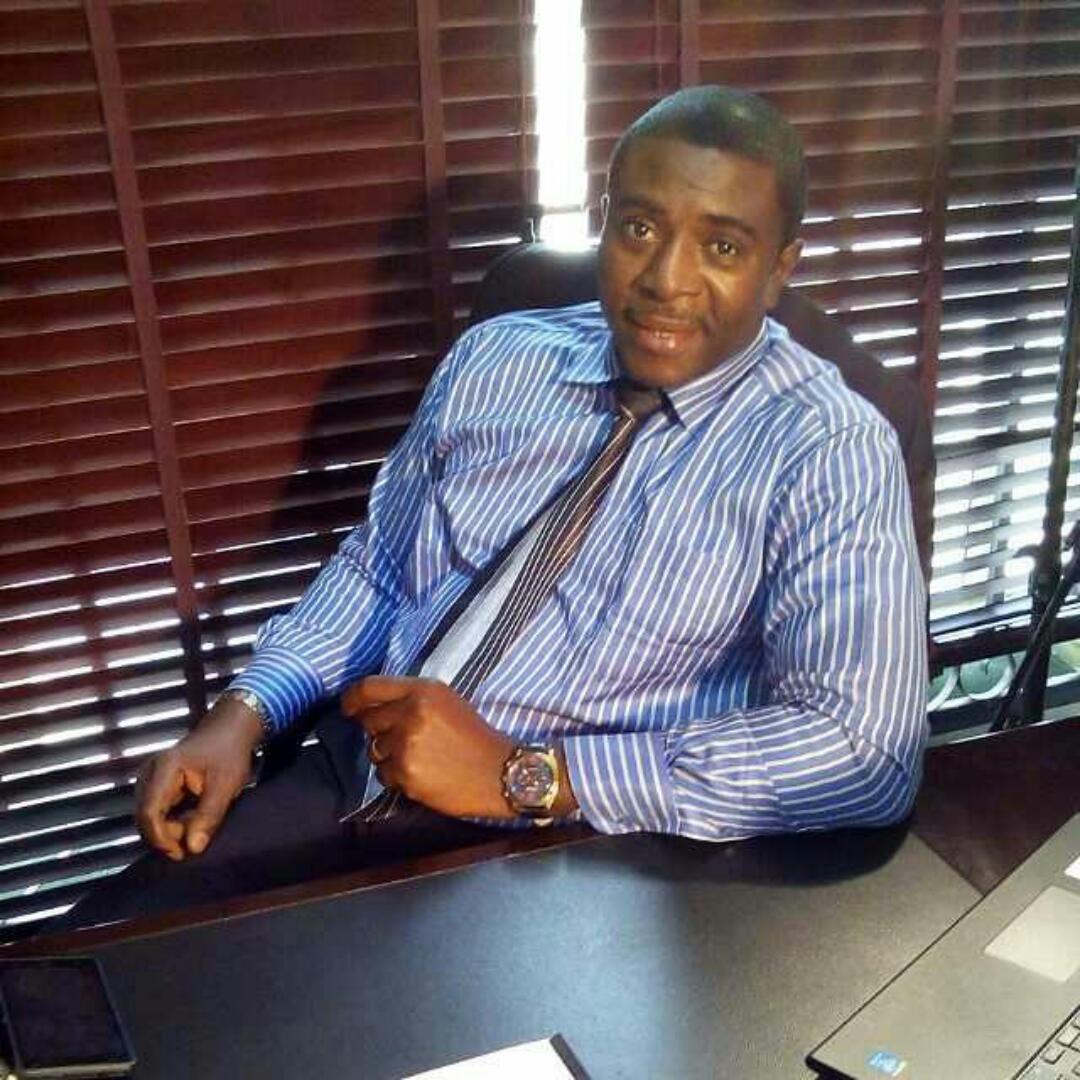 In one of the photo, Bob Manuel, who is now the SA to Anambra State Governor on creative media (Movie/Entertainment Industry), is seen with his wife, the state’s deputy governor and wife.

The Anambra state Chief Justice and some of his colleagues were also in attendance.

See the photos below.

Sky Juliett Samuel: See The Drive-thru Worker Who ‘smeared period blood on burger of customer with a bad attitude’