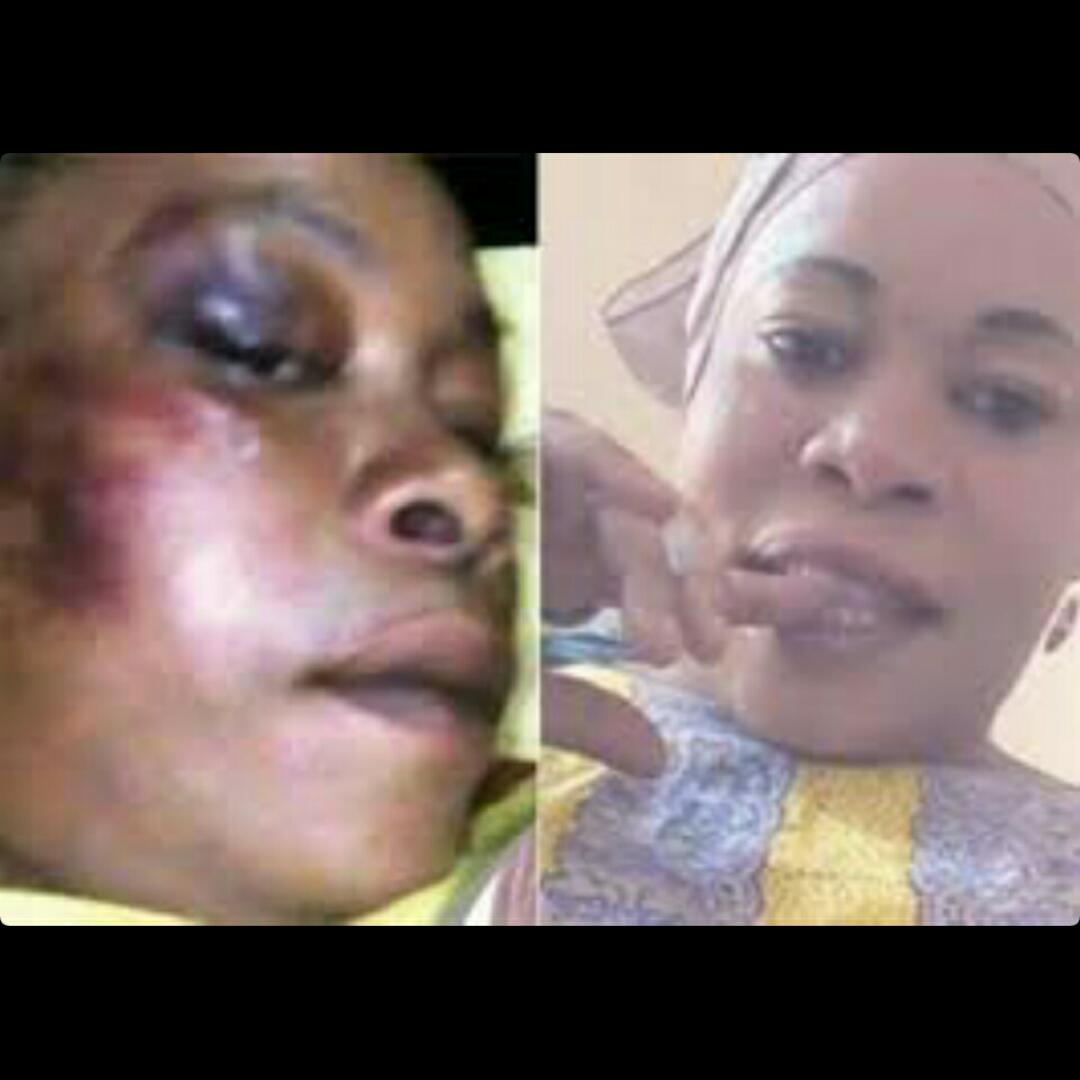 Tanzanian artiste, Kijakazi Pazi Shaban has died after she was allegedly battered by her husband. The artist known by her stage name Zamzam, is reported to have died at her home in Musoma. It’s understood that her police officer husband, Hamad Ally, took Zamzam’s body to a morgue in Temeke, Dar es Salaam after she gave in to her injuries.

Edaily of Kenya, reports that a source told the Tazanian newspaper, Amani, that Zamzam had in the past sent gory photos of her deformed, wounded face to friends, adding that she had been cruelly beaten by her husband and that if anything would happen to her, then her husband, Hamad Ally, should be held accountable. He said:

“Zamzam’s family asked the husband to allow them see their relative’s body before he could bury her in Kilimanjaro, of which he agreed.

“Postmortem performed at a Temeke hospital on Zamzam’s body revealed that the singer succumbed to her injuries following a beating.

READ ALSO:   "Your The Best Ever Gift Sent From God" - Nollywood Actress Uchenna Nnanna-Maduka Tells Husband As She Promises To Hold His Heart Forever

Zamzam’s husband, Hamad Ally, has been arrested and is being held at Chang’ombe police station while investigations continue.