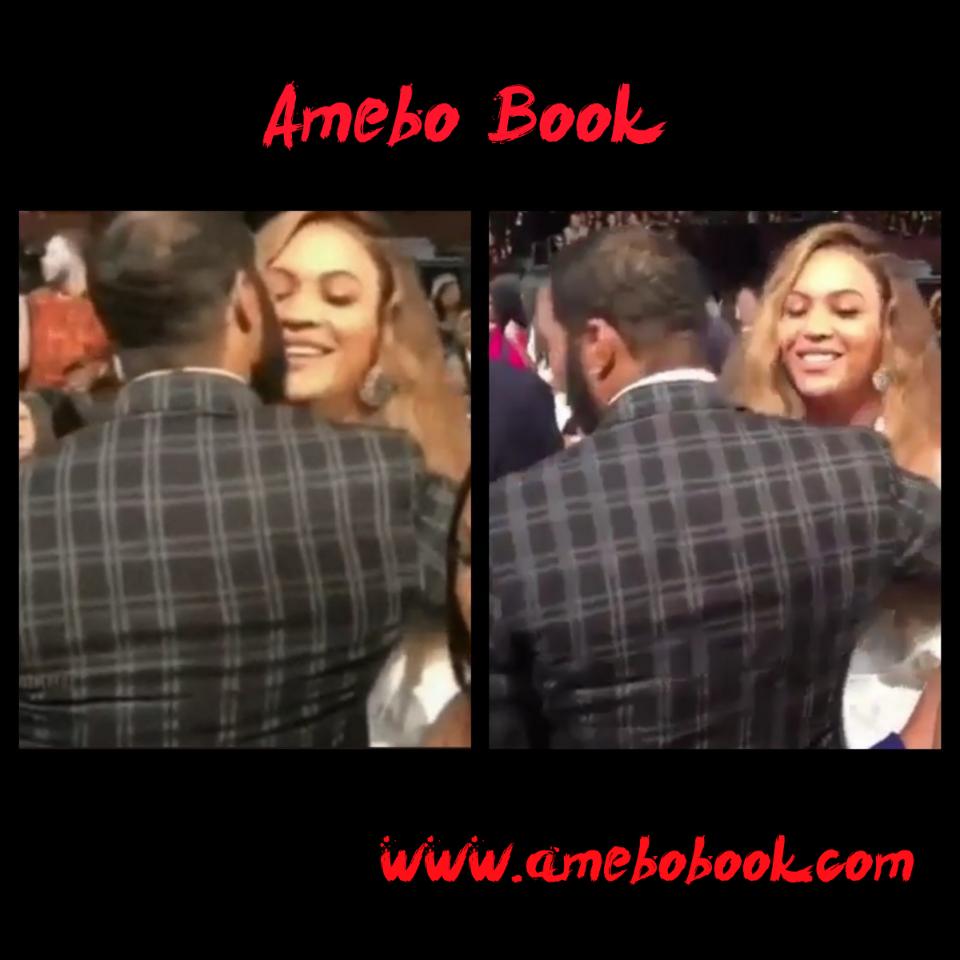 Omari Hardwick has come under intense trolling after kissing Beyonce at the NAACP Image Awards which held on Saturday. The actor who plays Ghost on popular HBO series Power, went in for two kisses including one near the mouth while greeting her at the event. However, this made Beyonce look slightly uncomfortable afterwards.

Despite this, QueenBey didn’t let her night be ruined by the “unexpected kiss” from Hardwick as she was honoured as the “Entertainer of the Year”. She saw off competition from the likes of Chadwick Boseman, LeBron James and Regina King. Her husband Jay-Z, was also honoured as he was the recipient of the President’s Award.

A respectable handshake would have worked just fine from Omari Hardwick.

Women don’t need to be grabbed, hugged and kissed unless its your wife/girlfriend.

Beyonce should have slapped him !pic.twitter.com/MqflX03BYU

Jay Z’s face when omari ghosted him on the handshake and B-lined for beyonce 😂😂😂 pic.twitter.com/GsWCZfLt0X

I know what Omari Hardwick did to Beyonce with the kisses may seem trivial to some of you, but that’s what literally happens when we greet some of your dads, brothers, boyfriends, colleagues and bosses.

There are boundaries and he encroached… it’s disconcerting

Actor Omari Hardwick is currently receiving backlash from Beyoncé fans after it seemed like he tried to kiss her on the lips during the #NAACPImageAwards. pic.twitter.com/nt6KMpWFdU

Omotola Jalade Celebrates Daughter Princess On Her 22nd Birthday: "Your Kind And Good Heart Will Never Be Taken For Granted"

Is It True That Women Who Wear Men’s Clothes Are An Abomination? Pastor William Kumuyi Thinks So