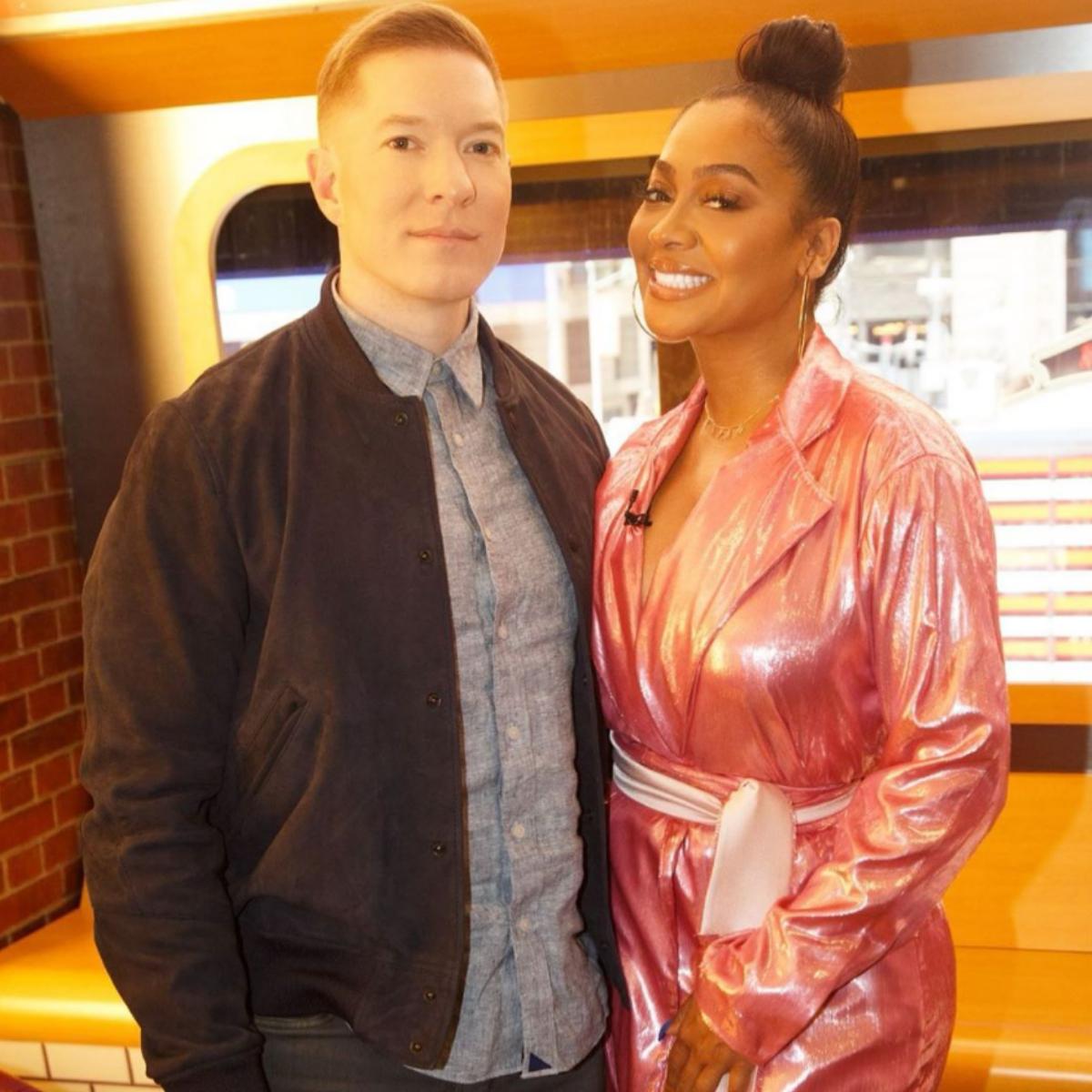 You might want to ask, who hasn’t done really stupid things for love? Truthfully, we all have! You can ask Power’s La La Anthony and she’ll tell you that sometimes, it’s good for a lady to be her man’s ‘ride or die’ just like LaKeisha is to Tommy. (Well, at least in the making).

“All she wants to do is prove to Tommy that she’s ride-or-die, and she’s in it until the end,” Anthony tells TVLine, “but I don’t think she really understands what that means until she’s so far in that you’ve just got to stay at that point.”

“You see a lot of doubt,” Anthony adds, previewing episodes to come. “But then she pushes through it, because she ultimately just wants this happy family.”

Series boss Courtney Kemp observes that there’s a sharp, telling distinction between LaKeisha and her former bestie, Tasha — though a lot of people miss it.

“The characterization of Tasha as ride-or-die I always find really interesting, because she never was,” the EP says. When Ghost said he didn’t want to be a drug dealer anymore, for instance, “She’s like, ‘Shut up, move weight,’” Kemp says. “Everyone’s like, ‘Tasha’s his ride-or-die.’ I’m like, ‘No. To ride is like, ‘I don’t want to do this anymore’ and you’re like, ‘Cool, I got you.’ She was like, ‘Stay with the program. This is the program.’ LaKeisha is much more like, ‘OK, if this is the program, this is what I’m going to do… If I can help you, I’m staying.’”

But that degree of loyalty may have its price: Anthony hints that later on this season, Tasha will “a hundred percent” have to cross barriers that she’s set up for herself. “And then it’s interesting to see: How far will she go before she either goes too far or decides, ‘I can’t do this anymore?’”

Or, as Kemp succinctly warns: “The riding and the dying could both take place. Or not.”

Tommy and Lakeisha are getting SUPER serious…& she threw that gun away‼️‼️🤦🏽‍♀️🤦🏽‍♀️what do you think is going to happen with these two?? #powertv #teamtommy

Entertainment News Today Headlines: Omari Hardwick Reveals How He Landed The Role Of Ghost On “Power”

Latest Hip Hop News And Rumors: 50 Cent, Cardi B, Wizkid, Davido, Other Celebs React As Trey Songz Reaches Point Of Losing It Over Backlash – “Ima Slap The Shit Outta One Of You n####s Bout This Power S**”