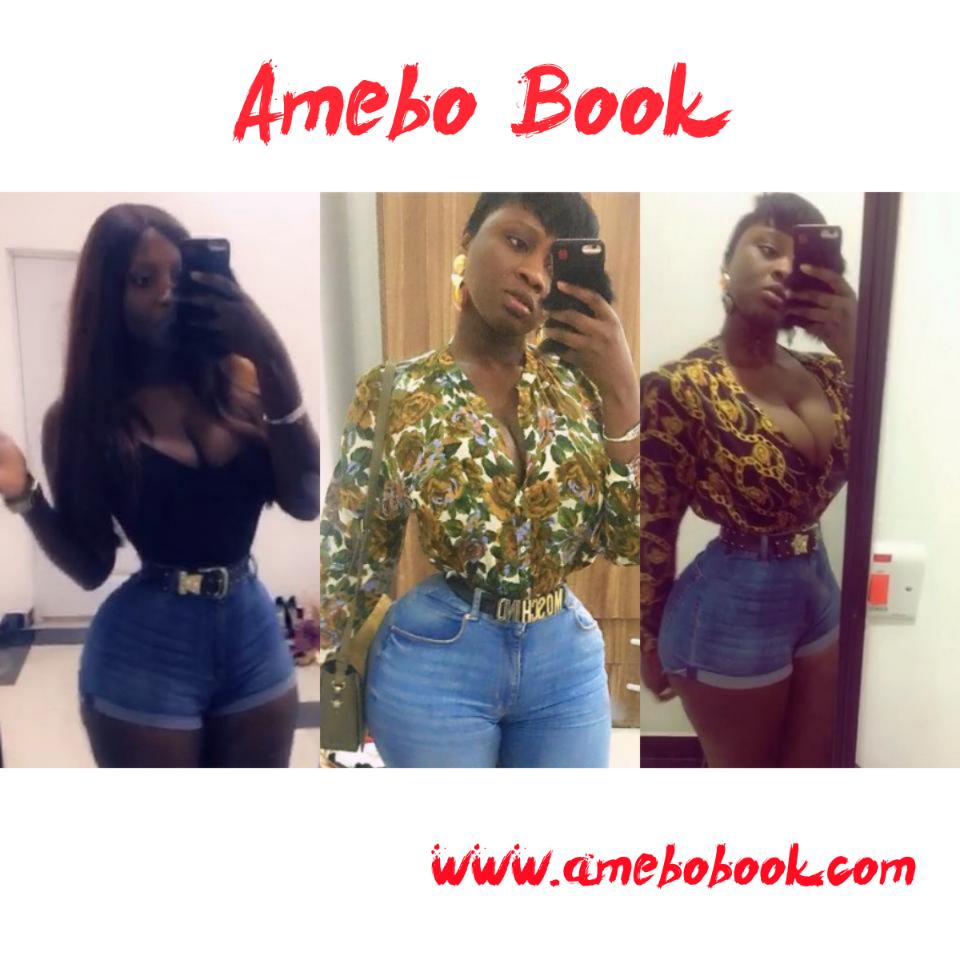 A few days ago, there were reports that Princess Shyngle had attempted suicide but the timely intervention of a neighbour, saved her. The actress was rushed to the hospital  after she drank bleach and was said to have taken some medication in excess. However, the Gambian has broken her silence. She wrote using her Instagram Stories:

READ ALSO:   Ghana Based Princess Shyngle Shares Stunning New Photos, Says " I am a magic not meant for everyone to understand"

“Thanks to everyone who showed me love and support these past few days… contrary to what was posted in the news I didn’t try to take my life… I have been opened about my battle with depression, I had a relapse and a nervous breakdown which landed me in the hospital.

“I never took anything, I am at the right place now and at a right time i will address and talk more about depression…depression is real,”

Sakawa: White Lady Tracks Down Ghanaian Yahoo Boy Who Defrauded Her Of Over 20,000 Euros [Video]

Lol! Princess Shyngle Refuses To Fight With Her Bae As He Attempts A Runner On Val’s Eve