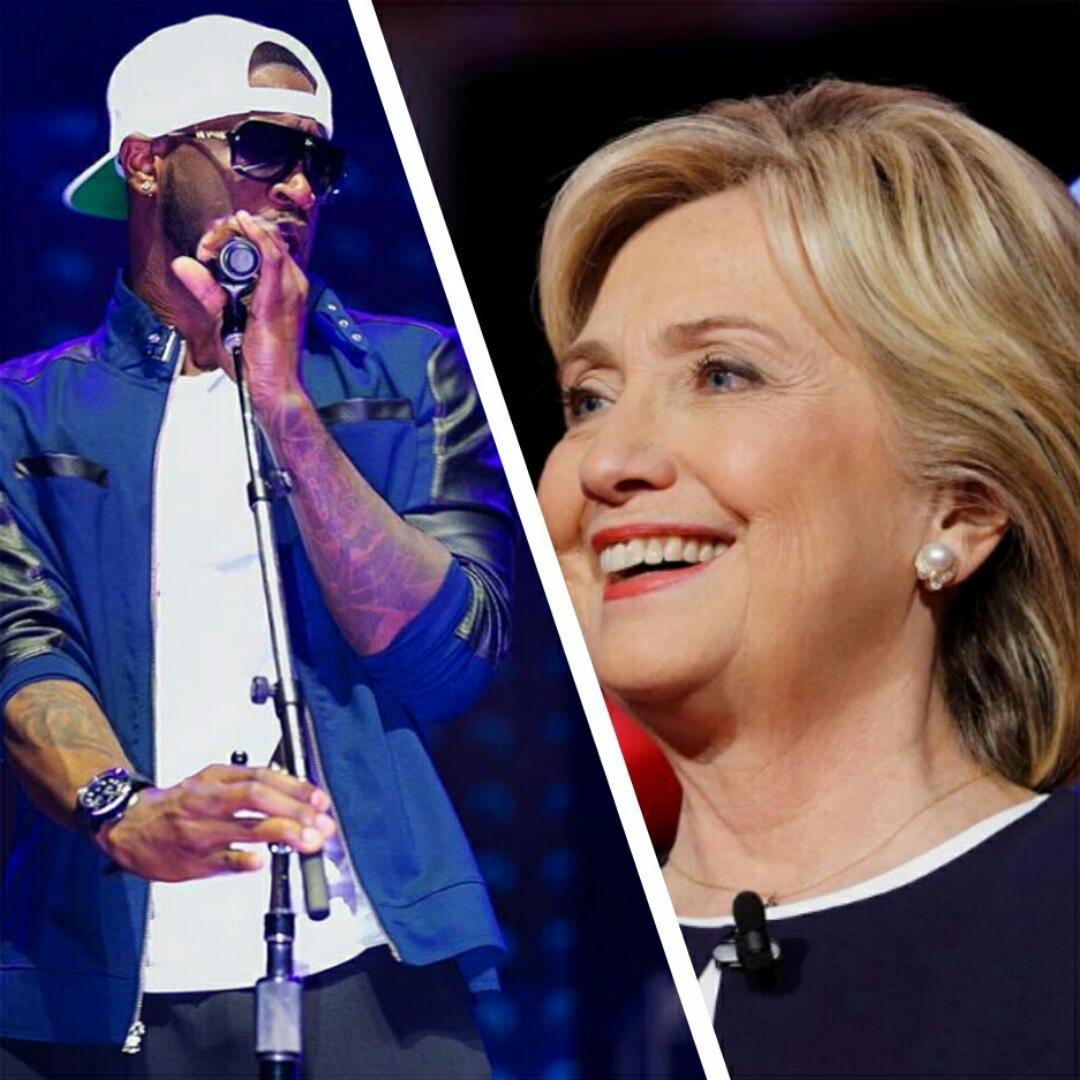 No sooner had the singer posted, a sea of commenters took over. Some of the comments are below.

However, it wasn’t all criticism from commenters as some supported the Psquare singer in wishing Hillary Clinton who marked her birthday on 26th October, well.

READ ALSO:   I Will Like To Meet My Nigerian Father - Chelsea Star Ross Barkley

As of today, Hillary Clinton is on the cusp of a commanding presidential election victory over Donald Trump if the latest poll – 51-37 in the Democrat’s favour – is to be believed. The Associated Press-GfK poll gives the Democrat her largest lead yet with just 12 days until the election.

Forget The Lifestyle And Glamour, I Don Suffer – Paul Okoye