In the photo, Celine Dion poses naked for Vogue Magazine while sitting on a chair with her arms covering her breasts. The 49-year-old also had her right leg crossed over her left in a pose which reveals her sexy self. 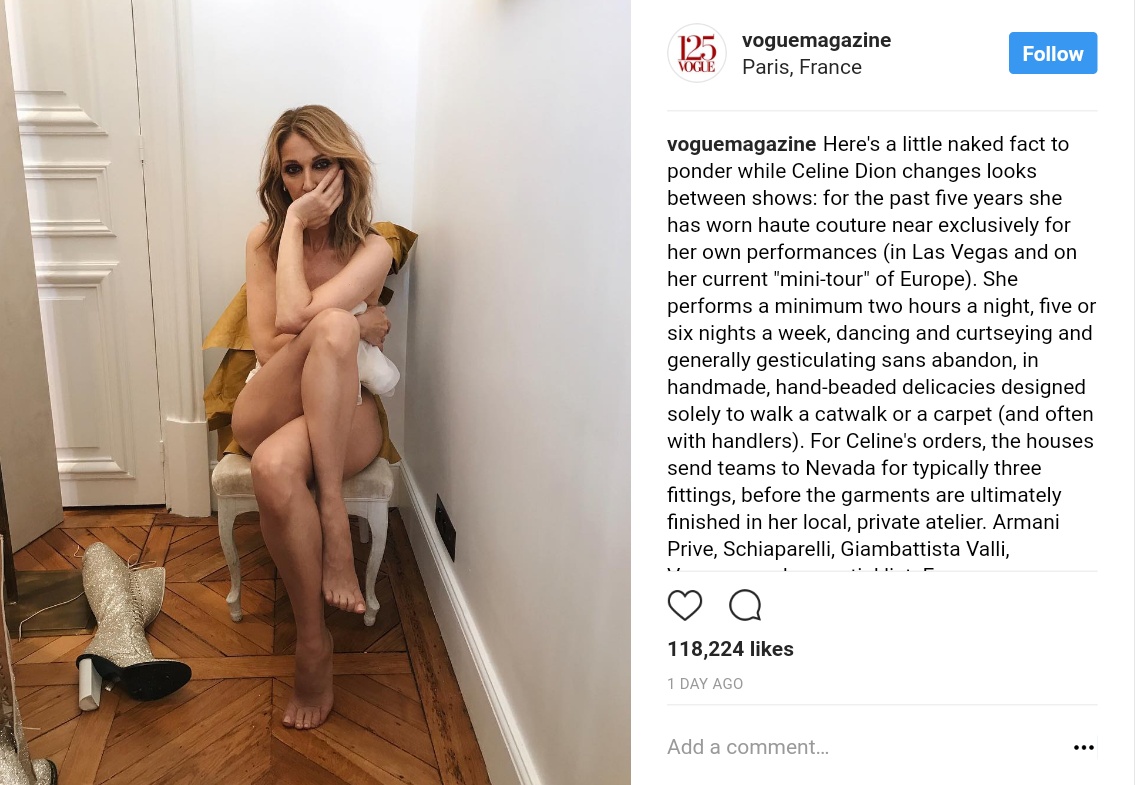 “Here’s a little naked fact to ponder while Celine Dion changes looks between shows: for the past five years she has worn haute couture near exclusively for her own performances (in Las Vegas and on her current “mini-tour” of Europe). She performs a minimum two hours a night, five or six nights a week, dancing and curtseying and generally gesticulating sans abandon, in handmade, hand-beaded delicacies designed solely to walk a catwalk or a carpet (and often with handlers). For Celine’s orders, the houses send teams to Nevada for typically three fittings, before the garments are ultimately finished in her local, private atelier. Armani Prive, Schiaparelli, Giambattista Valli, Versace…only a partial list. Everyone, basically. In Vegas, Velcro panels are added to allow for her ribcage to expand or for a quick outfit change. Micro straps of elasticized chiffon prevent a slit from becoming a sloppy situation mid-squat. Shoes—always heels, never platforms—are ordered one size smaller (she is normally a 38) and refitted with metal shanks. Says Celine, “We have to make haute couture industrial.” And, more enigmatically: “The clothes follow me; I do not follow the clothes.” Which is to say: the haute couture, with all its fragility and handcraft, has to perform professionally for Ms. Dion.

And privately as well. Years ago, Celine bought a classic little black dress from the Christian Dior atelier when the house was overseen by John Galliano. It is simple, falling to mid calf, and narrow as can be with just a hint of stretch. It requires a minimum of jewelry, a statement bracelet or perhaps one of the major diamond rings she designed with her late husband Rene Angelil: two pear cuts set in a wide pave band, or two hearts of diamond and emerald abstractly interlocking, on a cushion of yet more diamonds. This LBD forces you to walk one foot in front of the other. This is a dress Celine knows well and clearly loves, the simplest evocation of the private luxury of couture and the total antithesis of the red carpet hoopla that attends the union of fashion and celebrity. It is also the dress she wore to Rene’s funeral. #CelineTakesCouture Photo by @sophfei.” 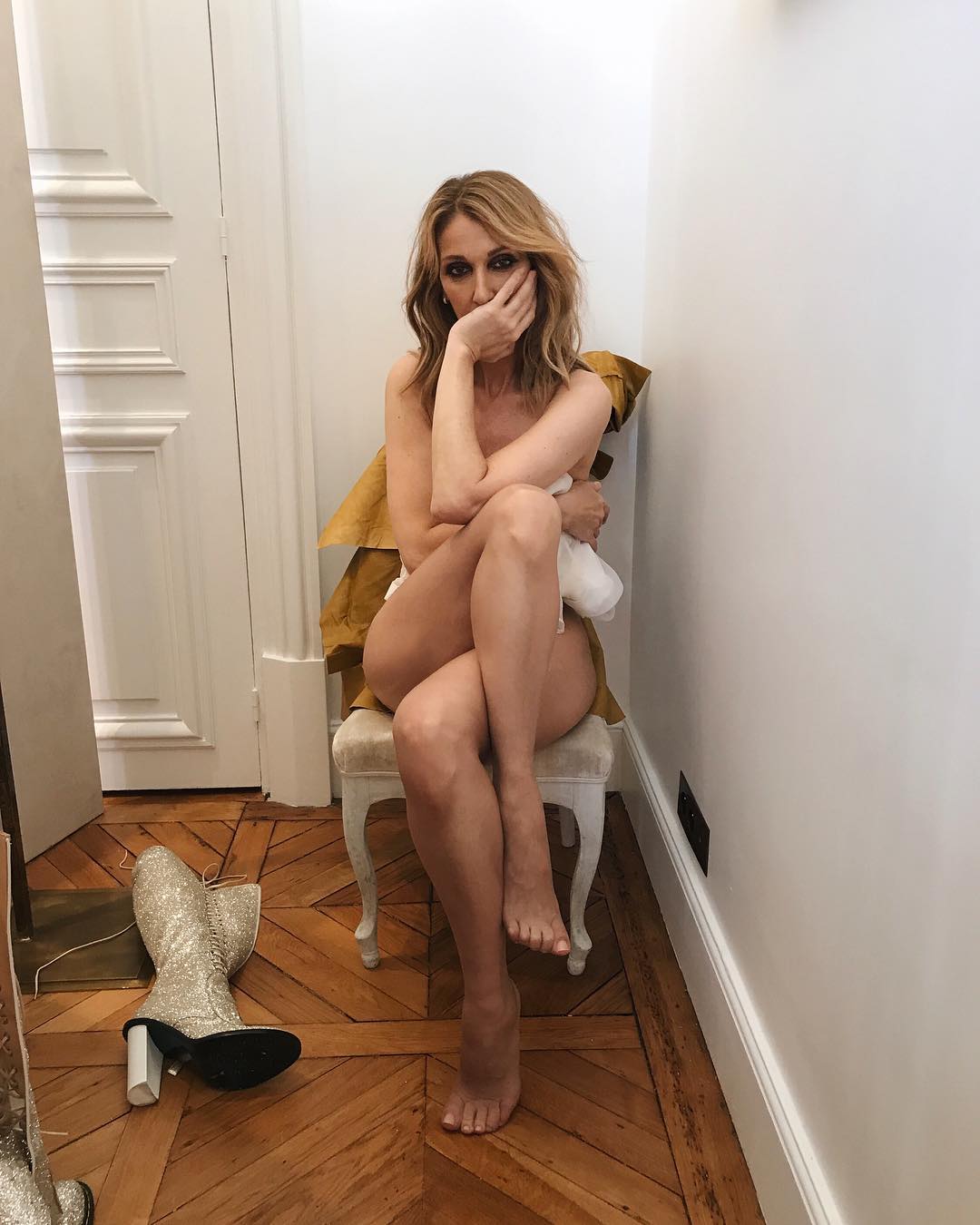 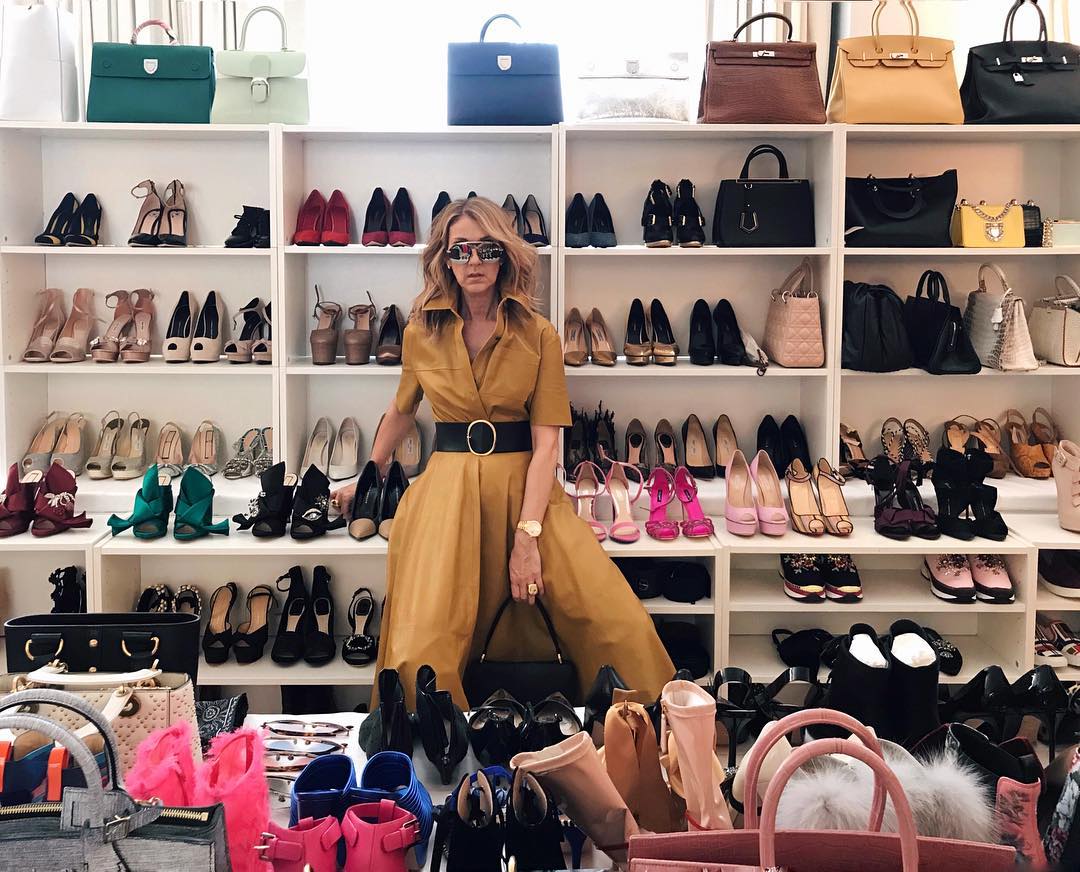 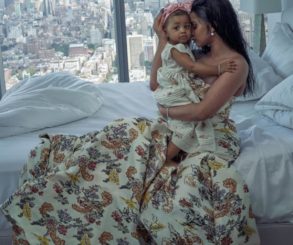 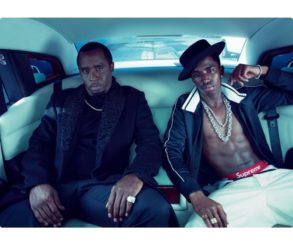 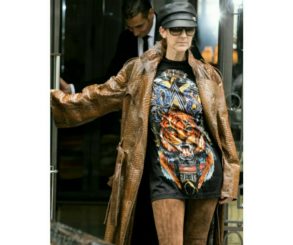