Latest News USA Today: Teens Steal 67-Year-Old Woman’s Cane And Then Give Her A Thorough Beating With It In Queens 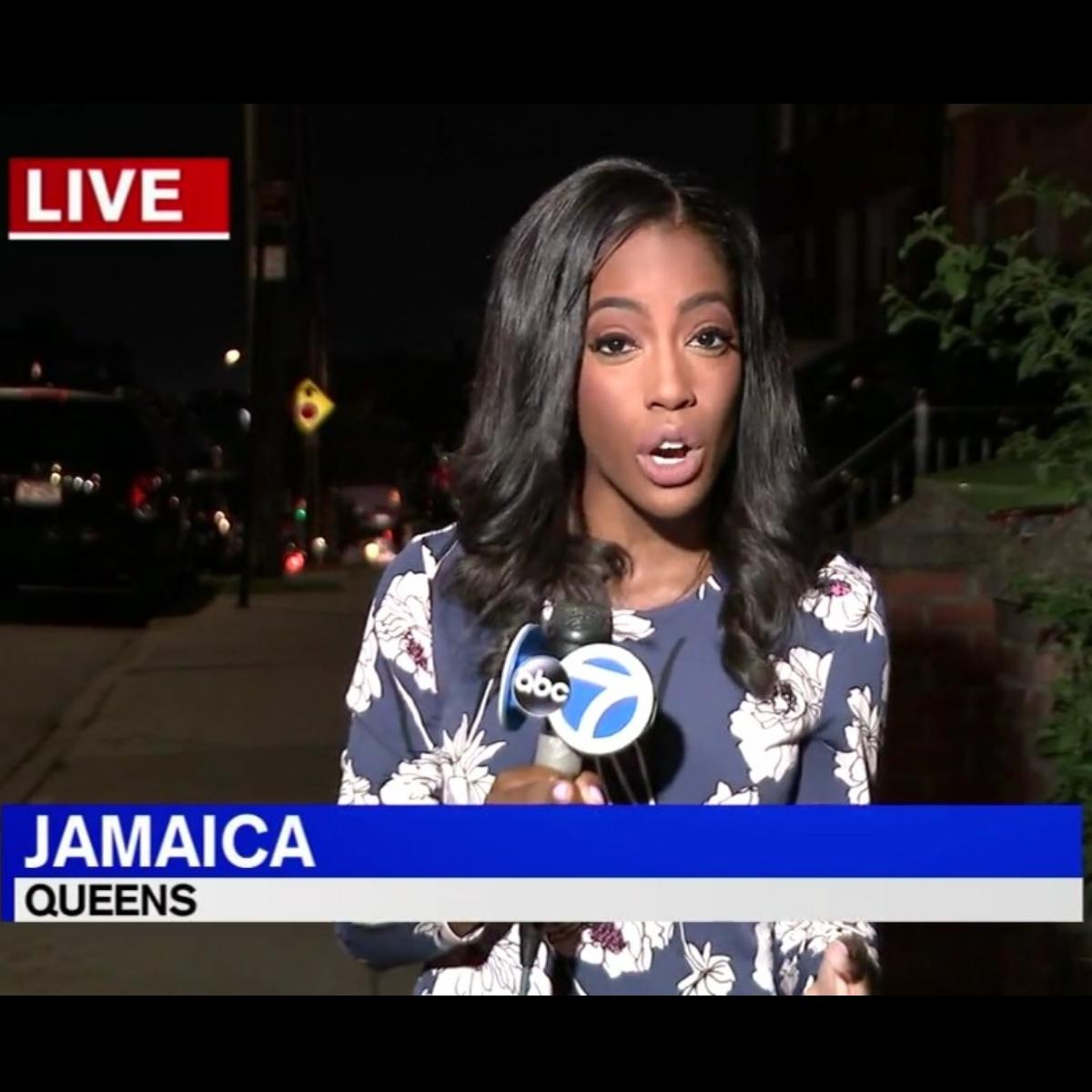 Latest News USA: Teens Steal 67-Year-Old Woman’s Cane And Beat Her With It In Queens

A group of teens in Jamaica, Queens were caught on camera stealing a senior citizen’s cane and then beating her with it. Investigators say the attack on the 67-year-old woman was completely random in an attack which happened on Aug. 4 around 8 p.m.

In the video, two teenage boys and two teenage girls push the elderly lady to the ground after they steal her cane. They take away her cell phone, and then beat her with the cane as she was on her knees.

After the attack, the teens take off in a late model Nissan Altima.

USA Today Latest News: Teens Steal 67-Year-Old Woman’s Cane And Beat Her With It In Queens

Latest News USA Today: Uber Driver Cries Out In Excruciating Pain After Random Woman Bites Him, Climbs On Hood Of Vehicle And Breaks Windshield In Atlanta - "A Dog Does Not Bite Like This"