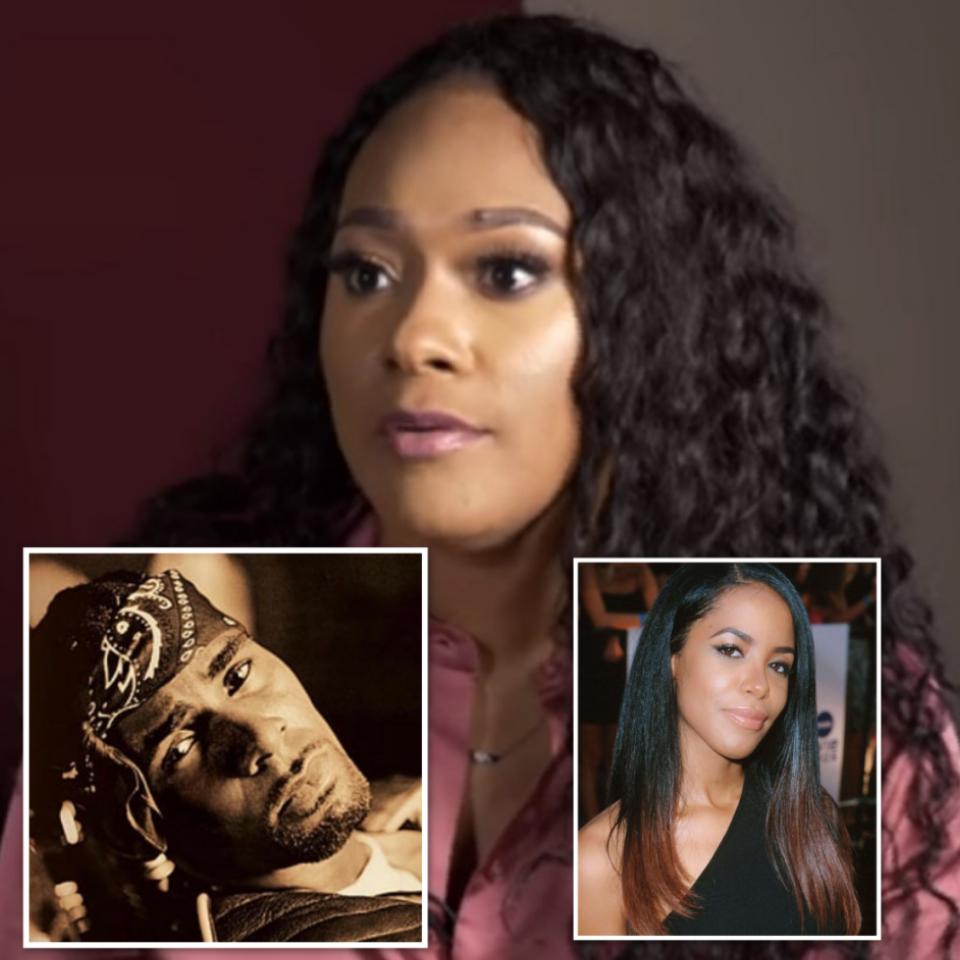 When you are a popular musician with a very loose ‘third leg,’ it could lead to the destruction of many homes where there are females. Take R. Kelly for instance who has been accused by Lisa Van Allen of not only getting Aaliyah pregnant, but shamelessly sleeping with her mother.

According to Lisa, while speaking in an interview with DJ Vlad, R. Kelly told her he slept with Aaliyah’s mother while the singer was in the other room. Let’s not forget in a hurry the rumours that circulated that Kelly got married to Aaliyah after he got her pregnant while she was just 15-years-old. This made the “I Believe I Can Fly” singer get married to the minor.

READ ALSO:   Lady Gives Her Mum A Kidney For Christmas And In Return, "I got many more years"

In fact, Lisa Van Allen disclosed that R. Kelly didn’t want to get charged while they waited for an abortion so he married Aaliyah before they later planned to get an annulment. This wasn’t all that was shocking. The worst was Kelly would wait for Aaliyah to go to bed before going on to sleep with her mother. Lisa herself revealed this in the interview adding that R. Kelly used to brag to her about this.

READ ALSO:   You Will End Up A Sad Person If You Seek Internet Validation - Actress Wumi Toriola

The “Bump n’ Grind” hitmaker used to stay at Aaliyah’s parents’ residence in Detroit, according to Lisa. She said:

“He actually stayed at their home in Detroit.”

“And [Aaliyah’s] mother was sexually attracted to him as well and [R. Kelly] said when Aaliyah would go to sleep, that he would go in the living room and him and her would do sexual acts on the couch while Aaliyah was sleeping in the bedroom.”

Wow! Drake Caught A Fan's Red Bra One-Handed During His "In My Feelings" Performance