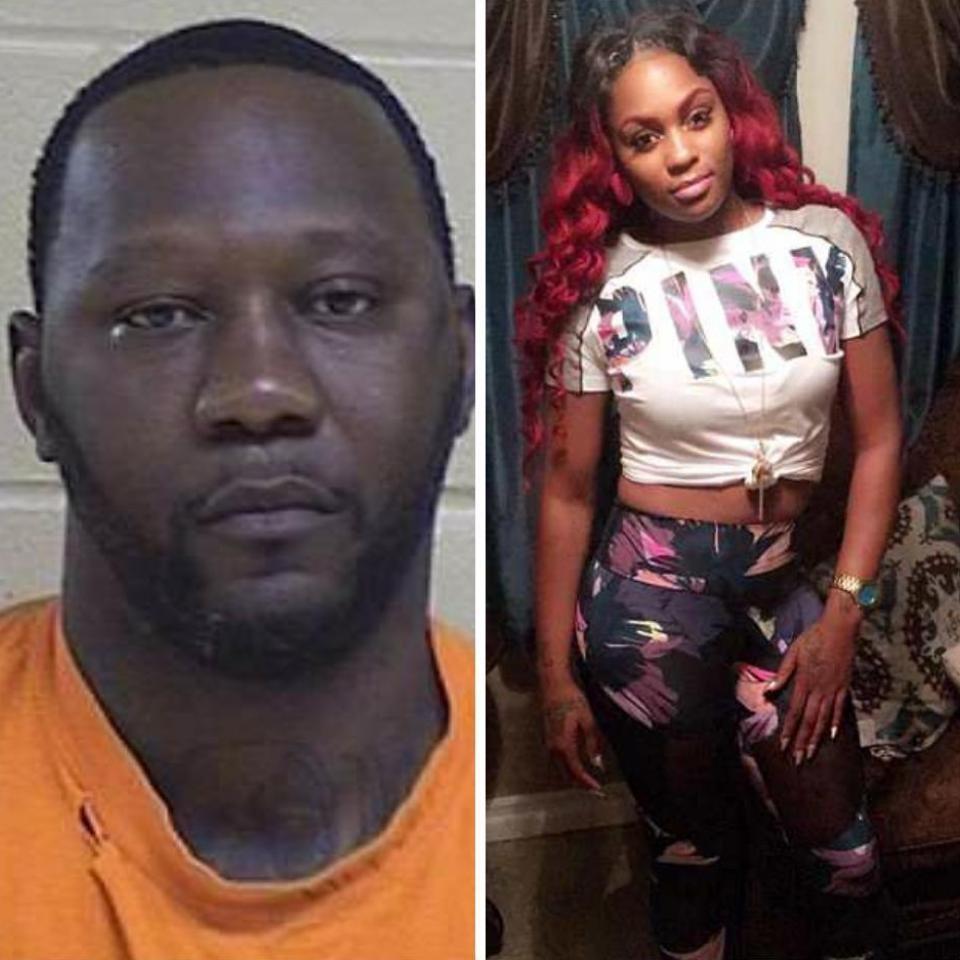 A 27-year-old woman identified as Rannita Williams, has been fatally shot during Facebook Live video. It’s understood the shooting occurred in Williams’ home in Shreveport, Louisiana by her ex-boyfriend, Johnathan Robinson, 36.

Williams had started a Facebook Live video with her phone on Thursday morning during an altercation with Robinson. The suspect forced his victim to apologize for something which isn’t clear to us at the moment. ‘Nunu’ as she is fondly called, spoke to a live audience as Robinson was seen pacing right behind her while threatening her life.

Williams was heard saying, ‘B**** wanna be famous?’

‘Everybody wanna be famous, let’s be famous today’

Not long after, six gunshots were heard with Williams collapsing to the ground.

According to the police, Robinson was holding Williams hostage in her own home. He then grabbed a shotgun and killed her with it. It’s gathered the terrified woman was screaming ‘Stop Johnathan’ as he opened fire on her, and the phone dropped to the ground.

A shadow of the rifle is seen on camera as Robinson stands over the woman at the end of the video. He then says:

READ ALSO:   Lady Calls Off Her Wedding After Her Fiance Poured Water On Her Face And Clothes At An Eatery, Is This The Right Decision Or Not?

Williams and Robinson had previously dated off and on for years but eventually broke up for good about two years ago, according to her family.

According to reports, nearly 40 officers rushed to the scene after the shots were fired inside the Louisiana home. It’s gathered the authorities exchanged gunfire with Robinson for nearly 90 minutes before they could arrest him. An officer sustained a gunshot wound to the wrist but no other was injured.

READ ALSO:   Something Is Bothering Me... I Think I Am Pregnant - Biodun Okeowo Discloses

Johnathan Robinson was charged with second-degree murder and possession of a firearm. He has been taken to Caddo Correctional Center. In 2015, he was arrested after he allegedly beat his girlfriend when  he forced her into a residence.