Finally, Rapper Jay Z Addressed Elevator Fight With Solange But Was He Convincing? 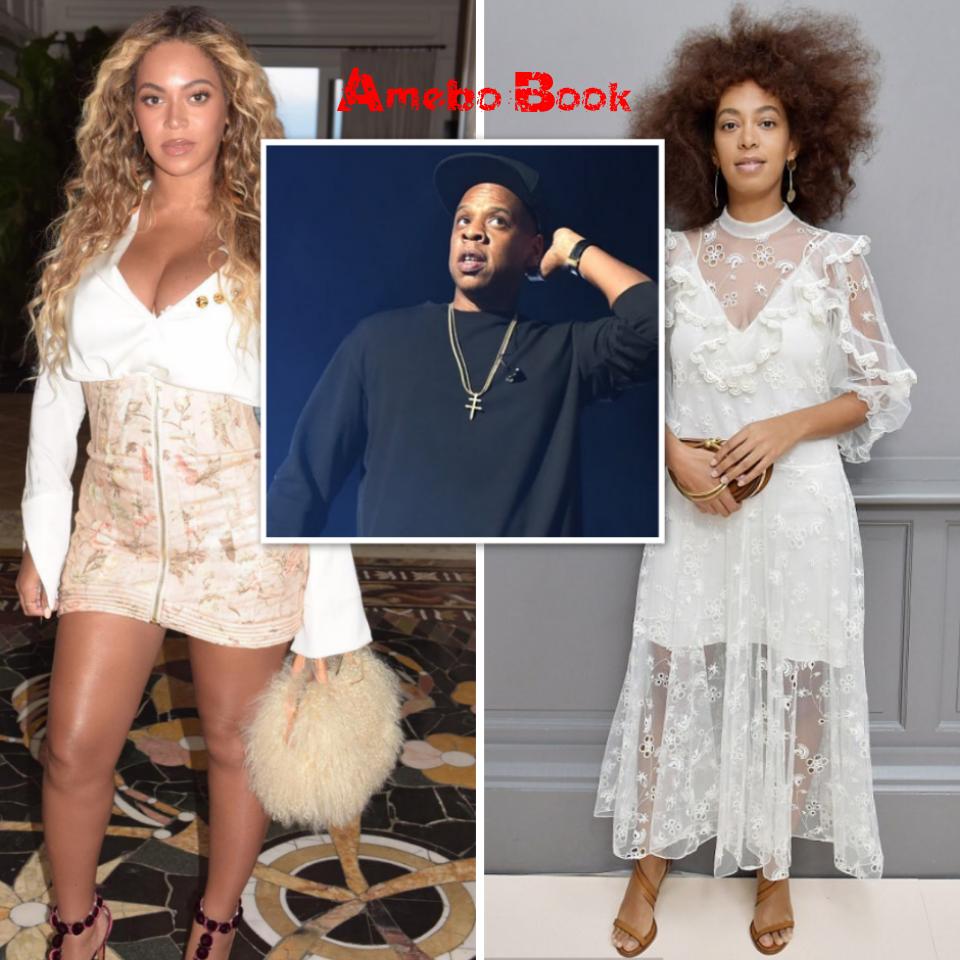 While on the podcast, “Rap Radar” Jay Z addressed elevator fight with Solange in which she attacked him. Shockingly, Beyonce just looked on in the 2014 incident at the Standard Hotel in NYC. However, the rapper failed to discuss what actually triggered Solange’s tirade. Jay Z said:

“I fought my brothers and argued with my brothers my whole life.  It just so happens, who we are, these things go into a different space, but it ain’t nothing.”

“We had one disagreement ever.  Before and after we’ve been cool.  She’s like my sister.  I will protect her.  That’s my sister, not my sister-in-law, my sister.”

It had appeared as though Solange was furious over Jay Z’s alleged infidelity when she went off in the elevator which the rapper underscores in his new song, “Kill Jay Z” … “You egged Solange on/Knowin’ all along, all you had to say you was wrong/you almost went Eric Benet/Let the baddest girl in the world get away.”

Singer Paul Psquare Rejected The Man Ready To Become His Slave In Exchange For Attaining Greatness In His Career — "... am not ready to be your master ..sorry bro"