Fresh Outta Jail Meek Mill Says Kanye West Is Dead: “Get Arrested I Guess Until He Get The Message” 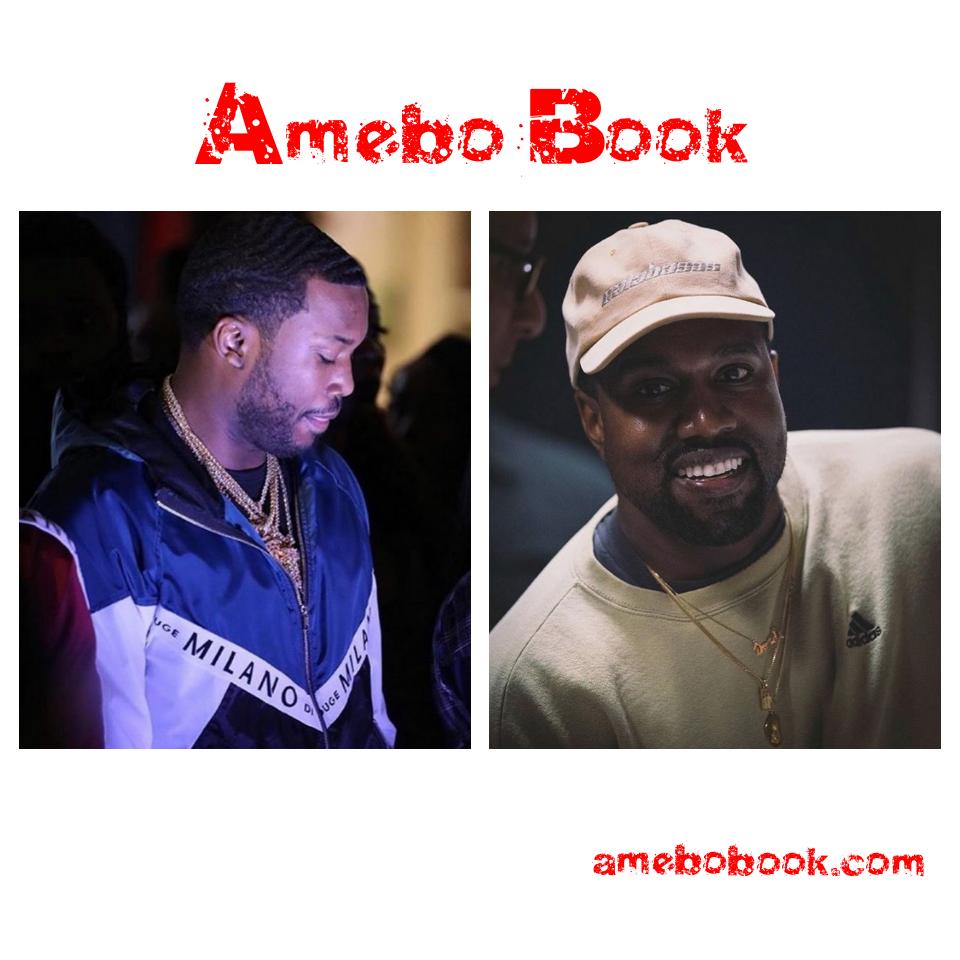 In this moment, black people around the world are shocked by not only the utterances of Kanye West, but his psychopathic behaviour and support for Donald Trump. The rapper who admitted he had liposuction and started popping painkillers – opioids, said the enslavement of African Americans over centuries may have been a “choice”. In reaction to all the rubbish being vomited by the ‘Gold Digger’ hitmaker, Meek Mill took to Instagram to say Kanye West is dead and implied that he needs to get arrested before he can actually get the message. He wrote:

“To whom much is giving much is tested …. get arrested I guess until he get the message.. I feel the pressure under more scrutiny and what I do “act more stupidly” 🤦🏾‍♂️ #oldye #wemissyoubro them bars touched me in my cell!”

Kanye West stirs up the TMZ newsroom over TRUMP, SLAVERY and FREE THOUGHT. There's A LOT more that went down … and the fireworks are exploding on @TMZLive today. Check your local listings for show times. pic.twitter.com/jwVsJCMPiq

READ ALSO:   I Love You And Want To Marry You: Love-crazed Man Proposes To Yvonne Okoro After Seeing Her Cleavage In New Photo

Rapper Meek Mill Says Kanye West Is Dead: “Get Arrested I Guess Until He Get The Message”

#BBNaija: Nigerian Singer MC Galaxy Showers Nina And Her Sisters With Cash While They Celebrate His Birthday