Rick Ross has shed some insight into the life he’s lived with the release of a new memoir, titled Hurricanes. 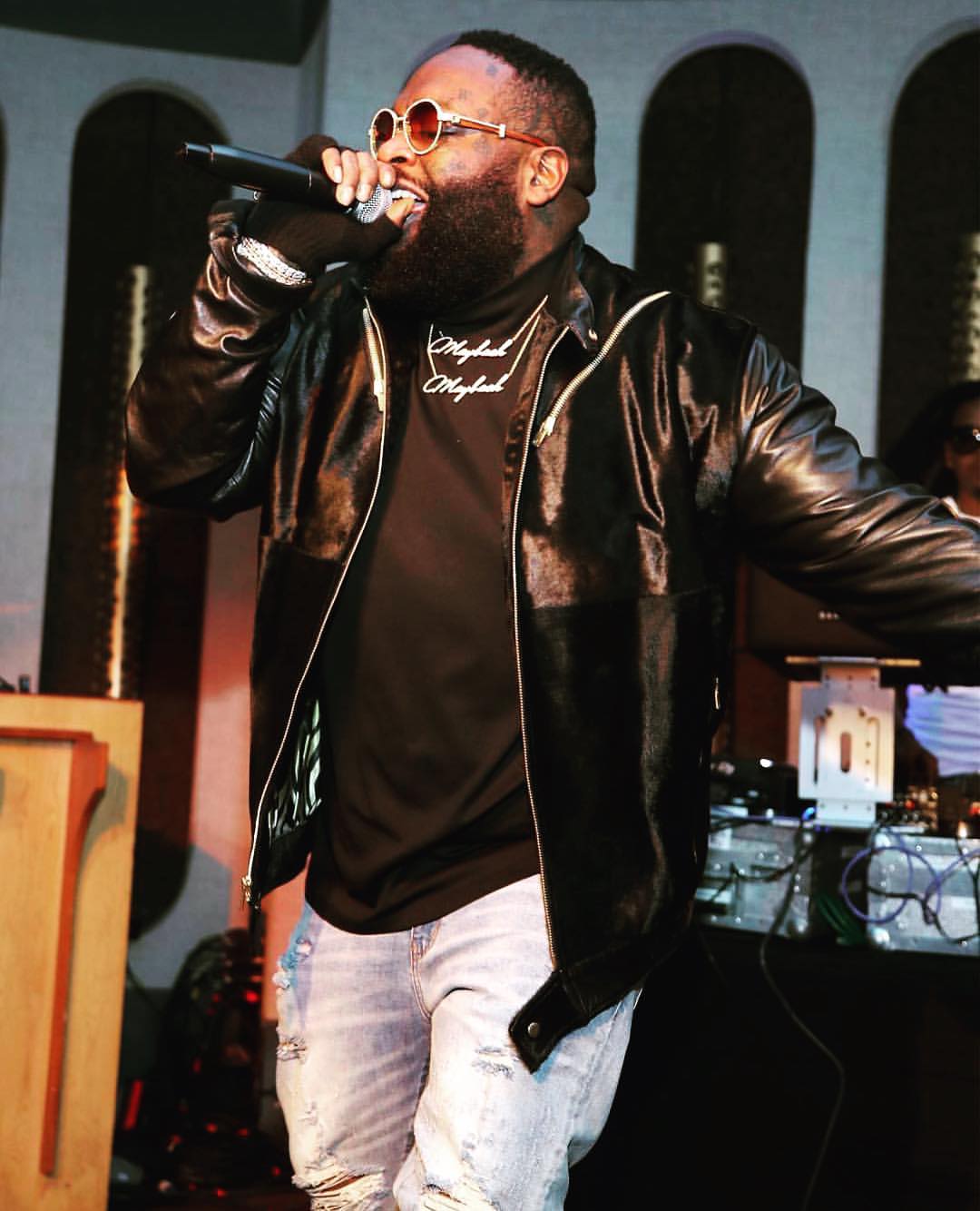 According to Entertainment Weekly, Ross’ first memoir, which was co-written with Neil Martinez-Belkin, will be unveiled Sept. 3. The rapper said in a statement:

“My story has always been deeper than rap.”

“With this book I wanted to go deeper than I ever have. I wanted to tell people about the life of William Leonard Roberts.”

It’s understood the book will focus on Ross’ origin story in Miami and his rise to fame. It will also disclose his past controversies. the official synopsis reads:

“Ross moves beyond the headlines, opening up about the experiences that inform his creative process.”

“His upbringing in Carol City. His past as both a drug dealer and correctional officer. His scuffles in the streets and in the industry. The seizures. The drive-by shootings. The 2015 arrest on kidnapping and assault charges. It is a remarkable story of not only surviving the storms of life but reaching the highest levels of achievement in spite of them.”

You can pre-order Hurricanes here. 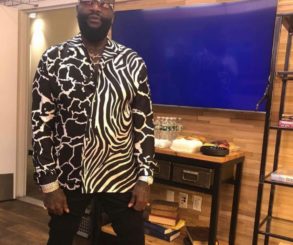 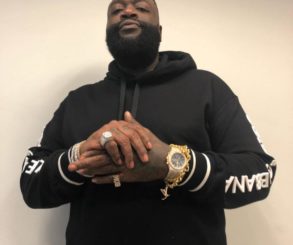 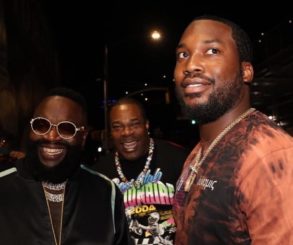 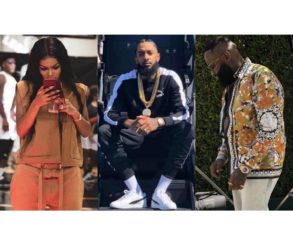 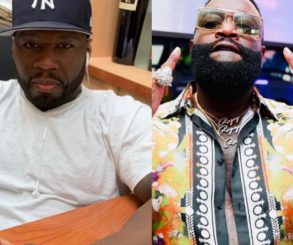