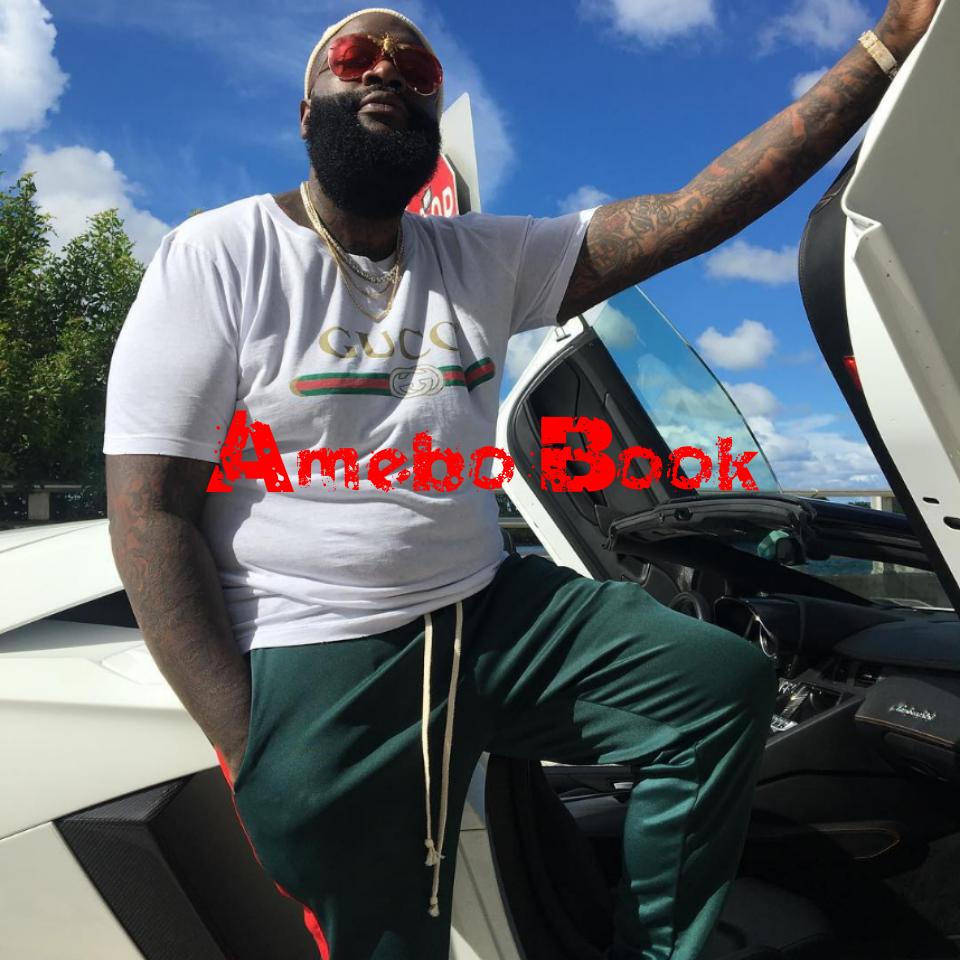 In an interview with The Breakfast Club, a morning show on the New York radio station Power 105.1, rapper Rick Ross claimed he wouldn’t hire female rappers because he would ‘end up f***ing’ them. He was on the show promoting his new TV show Signed, a reality competition in which artists compete for a record deal with MMG when Angela Yee asked if he would sign a female rapper. Ross replied:

‘I never did it because I always thought, like, I would end up f***ing a female rapper and f***ing the business up. I’m so focused on my business. I just, I gotta be honest with you.’

READ ALSO:   I Have More Faith Than Fear And No One Is Worth Being Worshipped But God — Mercy Johnson Reveals

‘You know, she looking good. I’m spending so much money on her photo shoots. I gotta f**k a couple times.’

The Breakfast Club: Rapper Rick Ross Would Not Hire Female Rappers Because “I would end up f***ing a female rapper and f***ing the business up”

Actress Halima Abubakar Pens Emotional Thank You Note To Chika Ike — "... called several times to pray... she gave me money and insisted it was a token"

Ailing Actress Halima Abubakar Addresses Rumours That She Is Spending N800K On Her Illness Daily, Some Claim A "Certain Nigerian VIP Politician's Wife" Is Taking Care Of The Medical Bills — "God will not give me illness that I will be spending 800k on"