Ray J Claims Kim Kardashian Cheated on Him When They Dated: ‘We Were Both Players’ 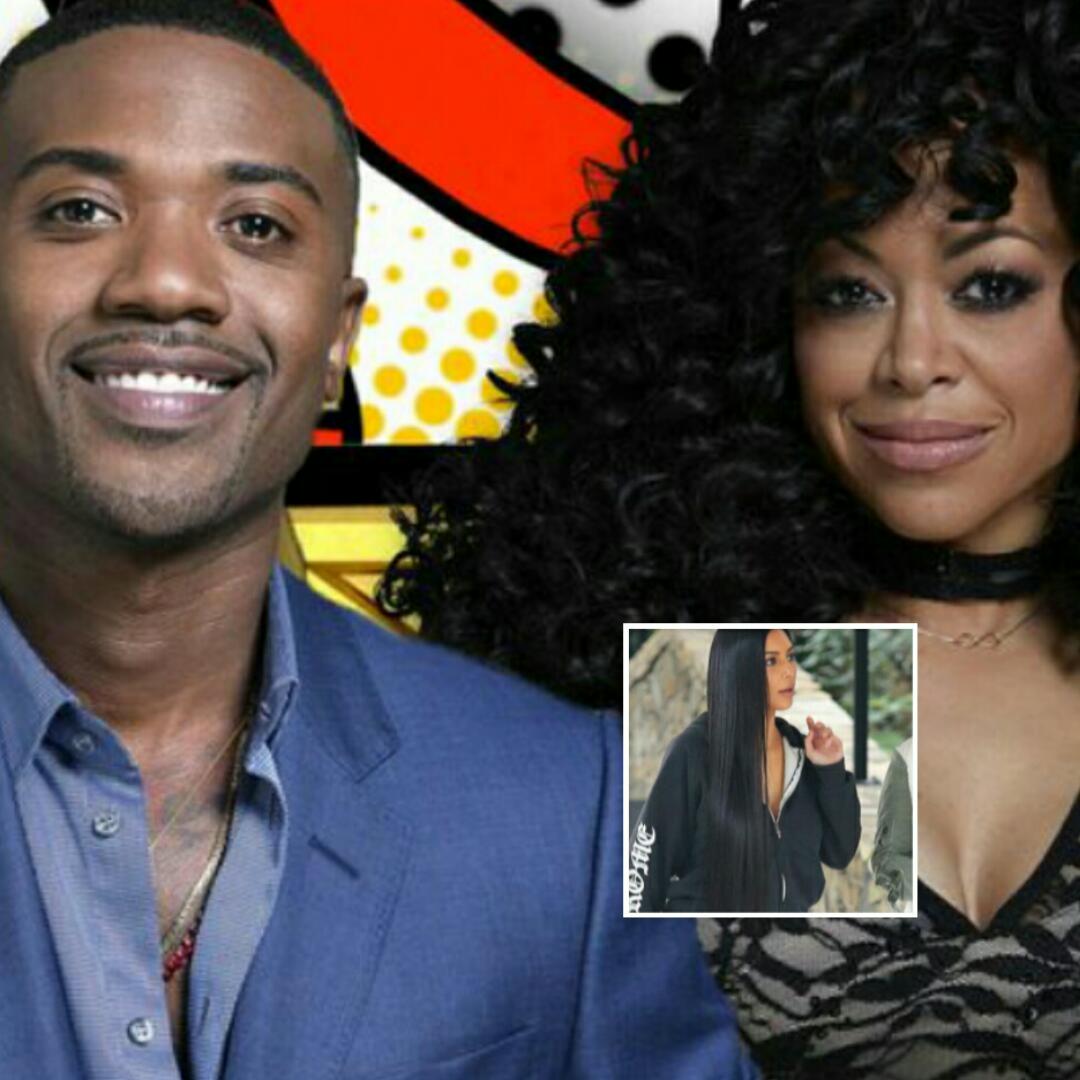 Ray J has wasted no time in revealing his sexual relationship with Kim Kardashian. Ray J, 33, who’s currently appearing on Celebrity Big Brother in the U.K., disclosed to singer Stacy Francis on the British reality show that his ex Kim, cheated on him when they were dating more than a decade ago.

According to Francis, 47, while she was staying with Ray J’s sister, Brandy, in her house, she saw Kardashian styling Ray J’s clothes. She said, “She was really into you, really in love with you”. But Ray J insisted, “Nah, but she was a player though”.

“She was not a player, she was crying her eyes out for you,” said Francis, who appeared on the first season of The X Factor in the U.S.

“You don’t really know what happened though,” Ray J said. “Put it like this, we were both players. We were both cheaters.”

“I don’t believe that about her,” Francis retorted. “I remember her being very heartbroken over you. I think she really loved you very much.”

"Nigerians Please Help Me Tell Yung6ix That I'm Madly In love With Him, I Want Him All To Myself" - Lady Cries Out