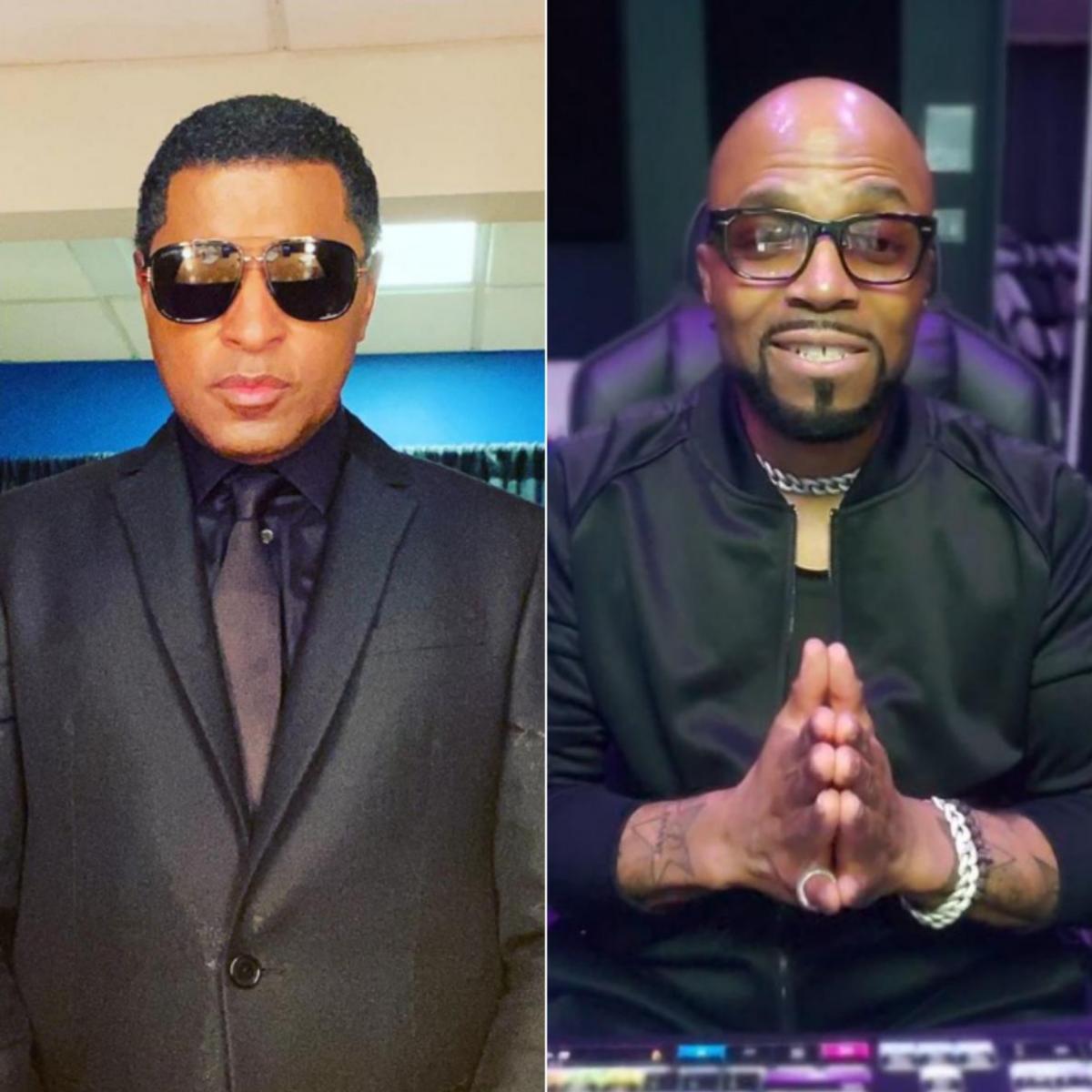 On Monday, Kenny “Babyface” Edmonds and Teddy Riley returned to Instagram Live for their battle of songs but in a really friendly way. Mind you, 500,000 viewers were hooked on this including Michelle Obama, Janet Jackson, Toni Braxton, Mariah Carey and so many others. Everyone was glad the rematch took place having faced severe technical difficulties on Saturday prompting them to shift the battle to another date.

The two R&B legends played classics from the 1980s and 90s which they had either produced or performed including “Rock Steady” by The Whispers (produced by Babyface) and Guy’s “I Like” (produced by Riley).

In fact, Babyface was on fire with a live rendition of “When Can I See You” which thrilled the audience (Some say he won because of this). One of the most impressive things about the Babyface and Teddy Riley Instagram Live rematch was they praised each other and appeared to genuinely feel each other’s work.

“You brought New Jack Swing to us all … I’m honored to be in here with you man,” Babyface said referring to the style of music Riley popularized in the 80s and 90s.

“You inspired me,” Riley told Babyface.

“We keep each other on our toes,” Babyface said.

Check out the post below from The Shade Room below.