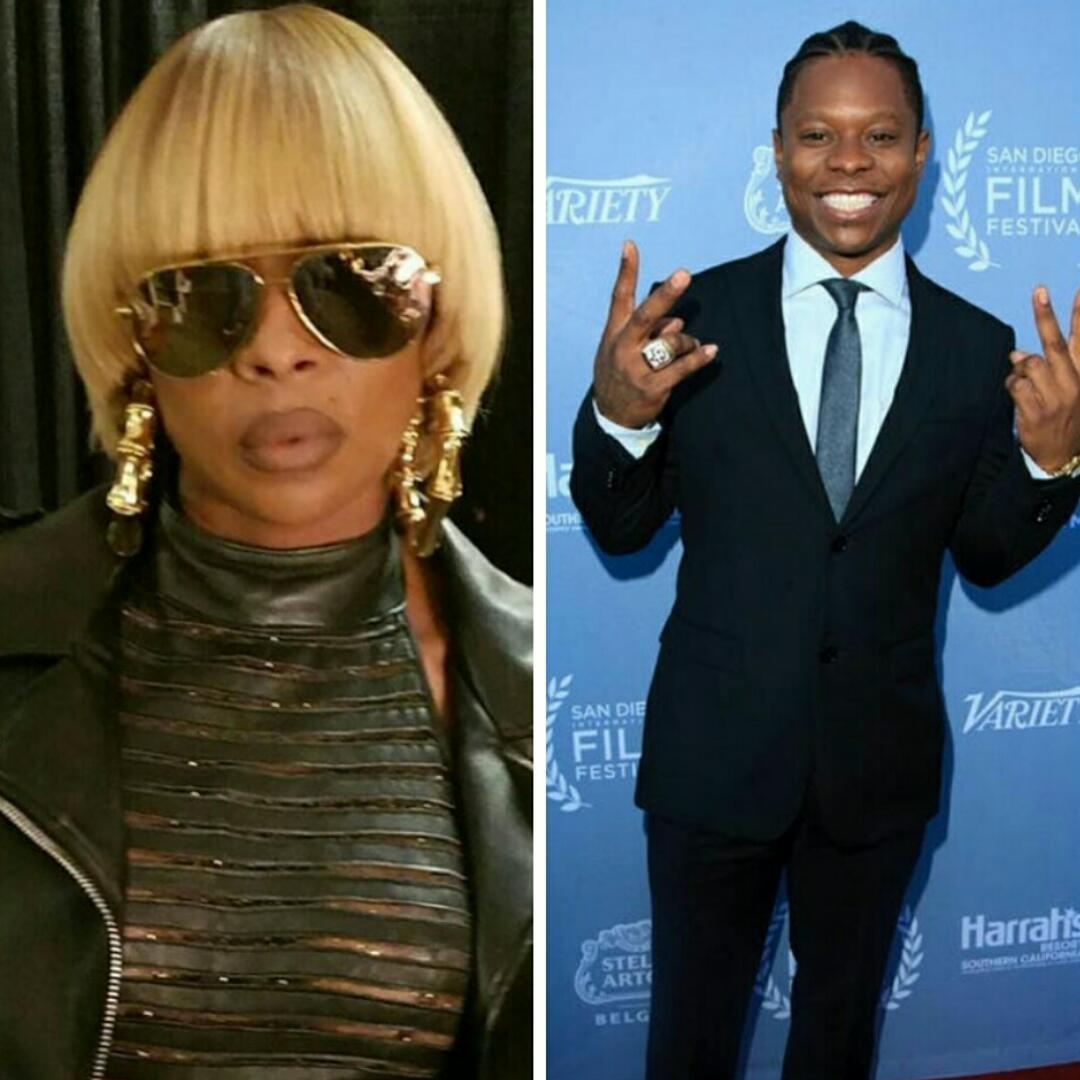 Mary J. Blige, 46, got herself some real love as she’s reported to be dating popular actor Jason Mitchell, 30, best known for his role as Eazy-E In ‘Straight Out Of Compton’. It’s understood that the pair met while the singer was filming her movie MudBound in May of 2016 but only got closer while at the 2016 Essence Festival.

Let us not forget, Mary J. Blige has had a really painful divorce from her husband of 12 years, Kendu Isaacs. This explains why the singer and Jason Mitchell are keeping their relationship under wraps for now until the messy divorce is finalized.

Despite the ‘real love’ going on between Mary J. Blige and Jason Mitchell, she should proceed with caution as the actor was under investigation for alleged assault. An 18-year-old woman claimed Jason had attacked her at the Ritz Hotel in Boston.

READ ALSO:   Nigerian Celebrity News: Man Claims To Be Regina Daniels' Father, Says He Is Not In Support Of her Marriage To Ned Nwoko